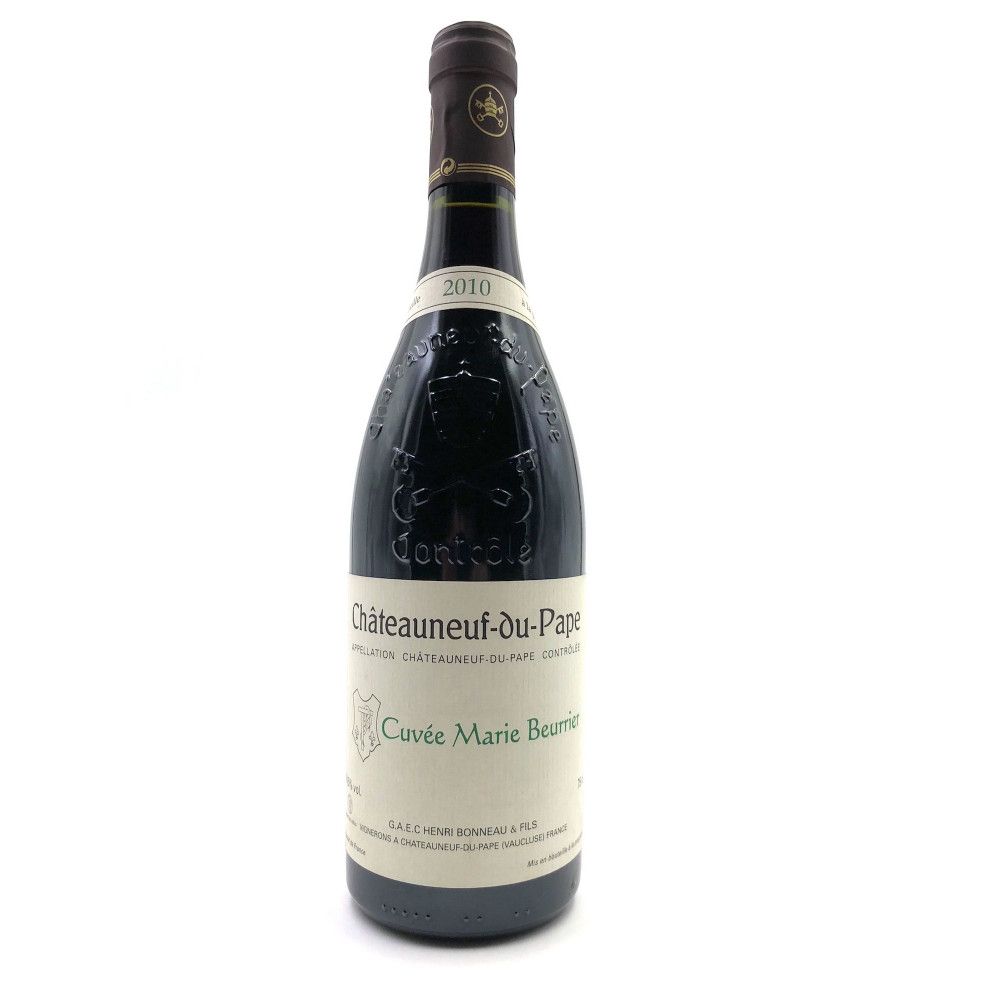 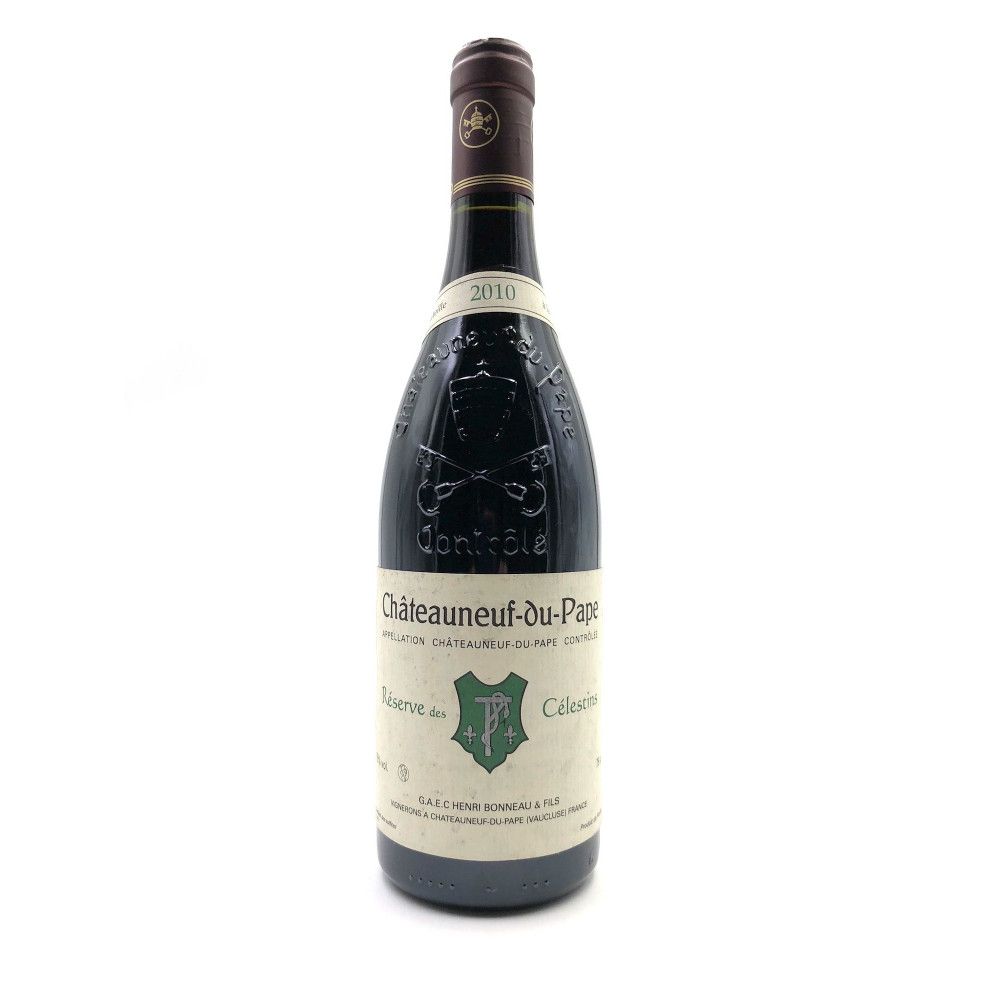 Domaine Henri Bonneau, one of a kind and mythical wines from Châteauneuf-du-Pape

The Domaine Henri Bonneau, located in the Rhône valley at Châteauneuf-du-Pape, is well-known for its exceptional wines. These are as rare as on high demand. Spreading on six 85% Grenache hectares, the Domaine was managed by Henri Bonneau himself for sixty years. Born in 1938, he was the 12th generation to run the family property. For several decades, he’s been producing wine in his own way without using a specific technique. He used to give privilege to low productions and little earnings, letting his wines rise for many years, sometimes from four to ten years ! He passed away in 2016 at age 78. He has always worked with passion in his very own way, producing subtle and highly generous cuvées.

When Henri Bonneau was leading his Domaine, he fought defending his vision of wine. A vision which came as the opposite of modern oenology. He chose then to make few productions and work his vine the old fashion way : with respect, simplicity and with no space for chemistry. The tasting was methodic, ending up on making decision regarding how many bottles for every millésime would be provided. The cuvées were not to be determined upfront. His AOC Châteauneuf-du-Pape wines are special because of their complexity : playing with shades and embracing delicacy. His death didn’t impact the popularity of his crus, still among the most looked after ones in the world.

Henri Bonneau’s cuvées are available on our webstore

You will find Henri Bonneau wines in limited quantities on our online store with cuvées such as Marie Beurier 2010 and Réserve des Célestins 2010. Considered a legend, Henri Bonneau chose never to follow trends. The result is eloquent : classy, subtle and complex wines. Words and superlatives would not lack to describe these crus but tasting is still the best way to do so. Don’t wait any longer and check our online selection. And if you have any inquiry regarding the bottles on our website, our teqm is here to listen to you and to advise you.