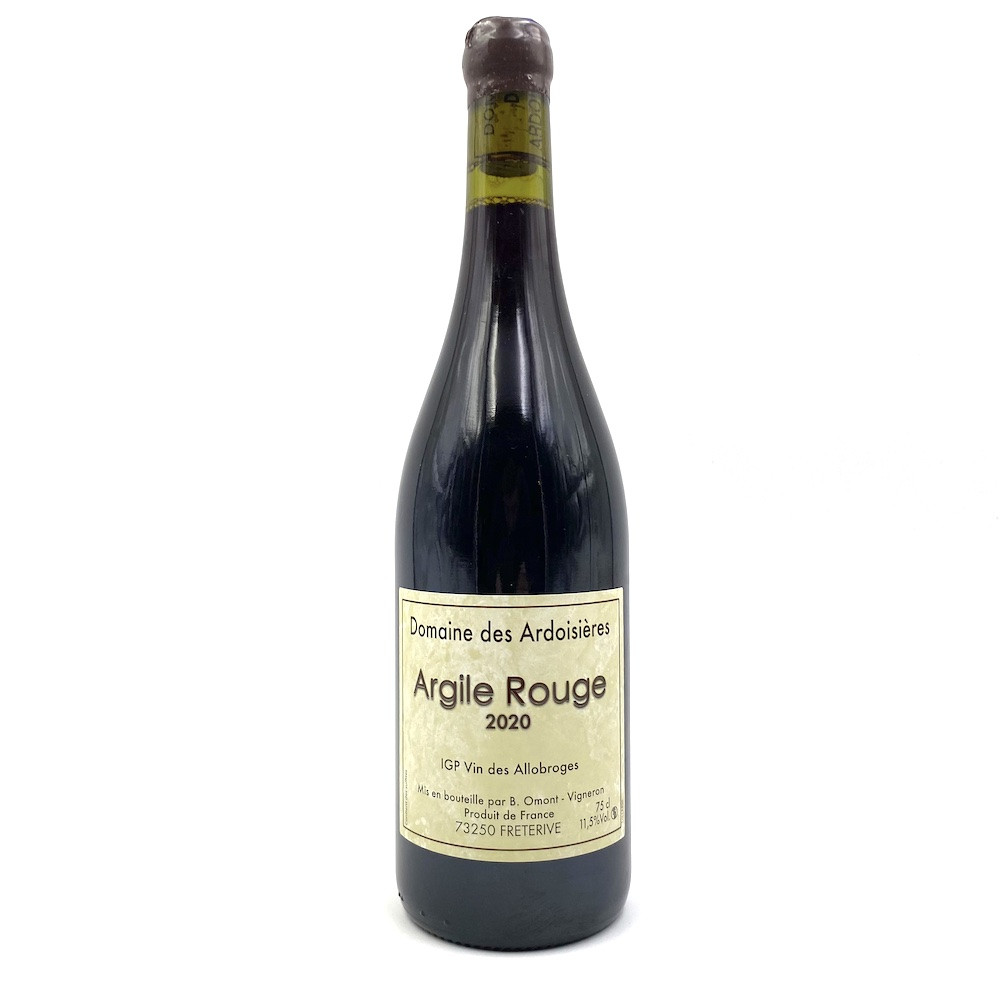 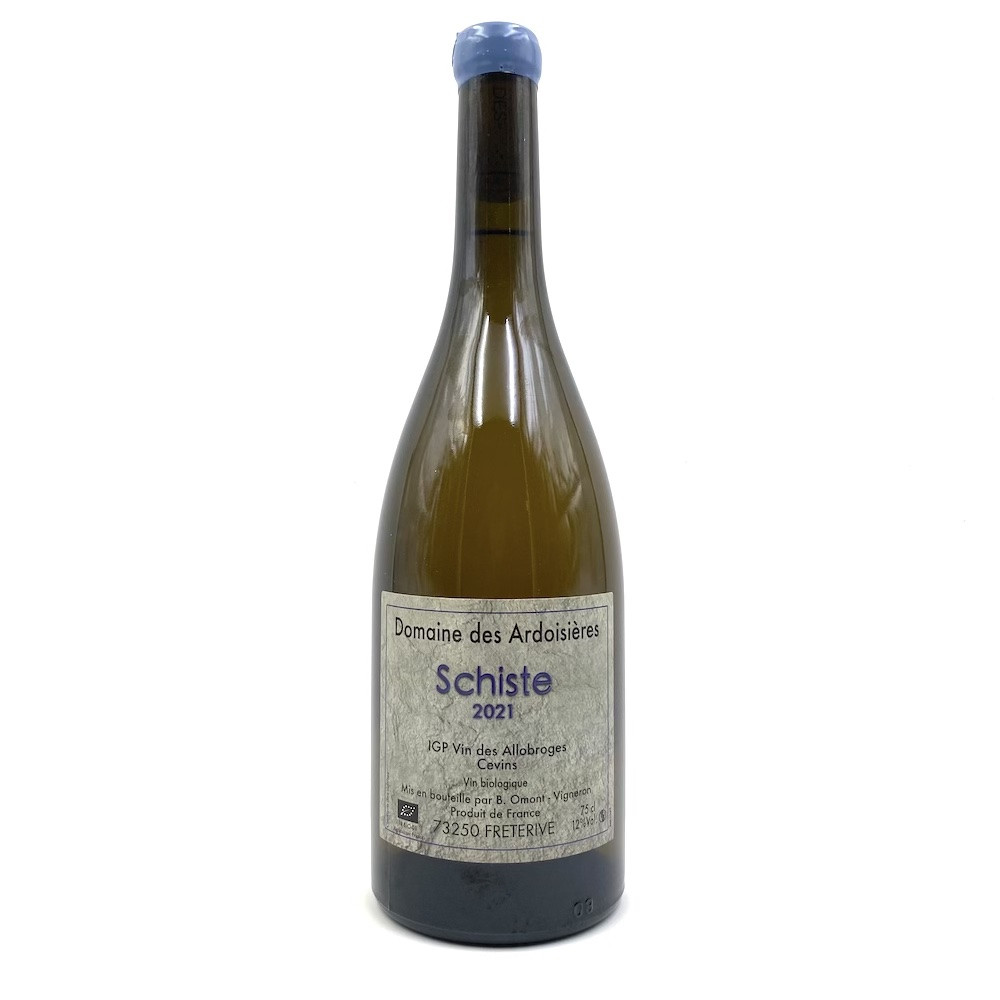 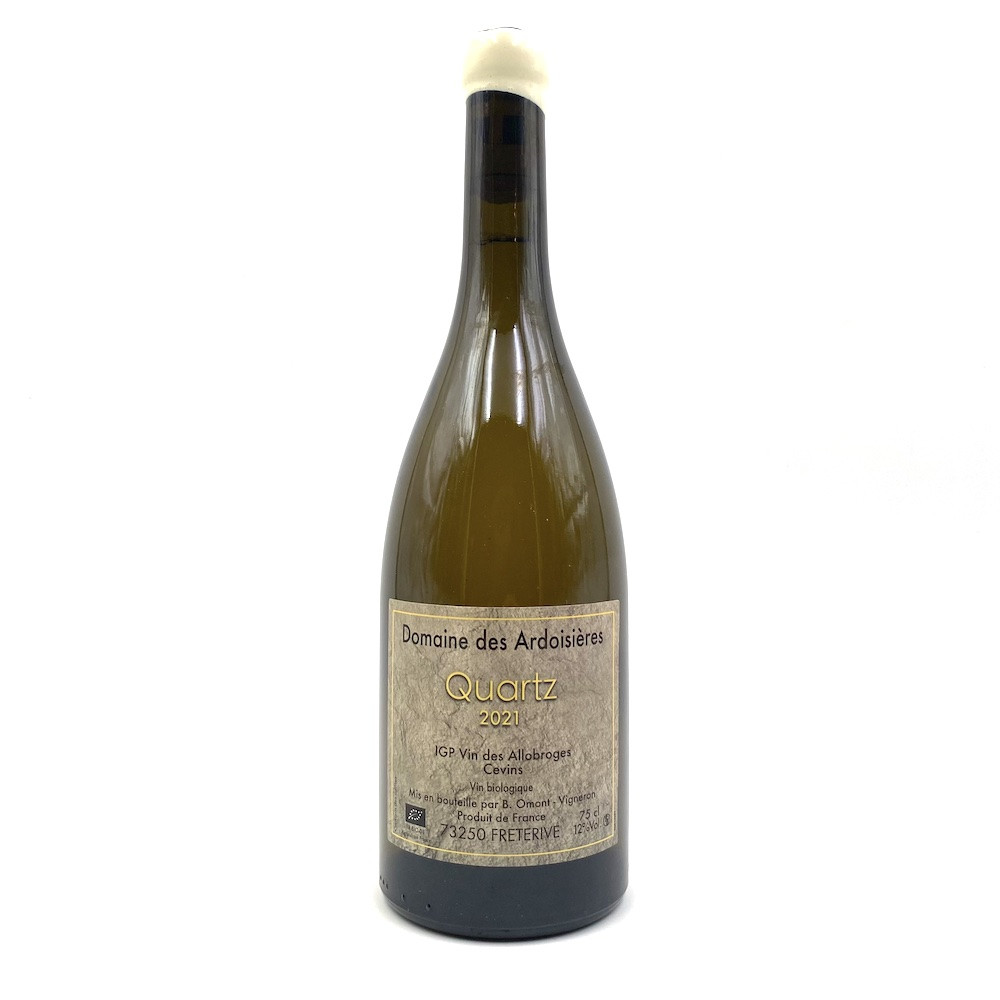 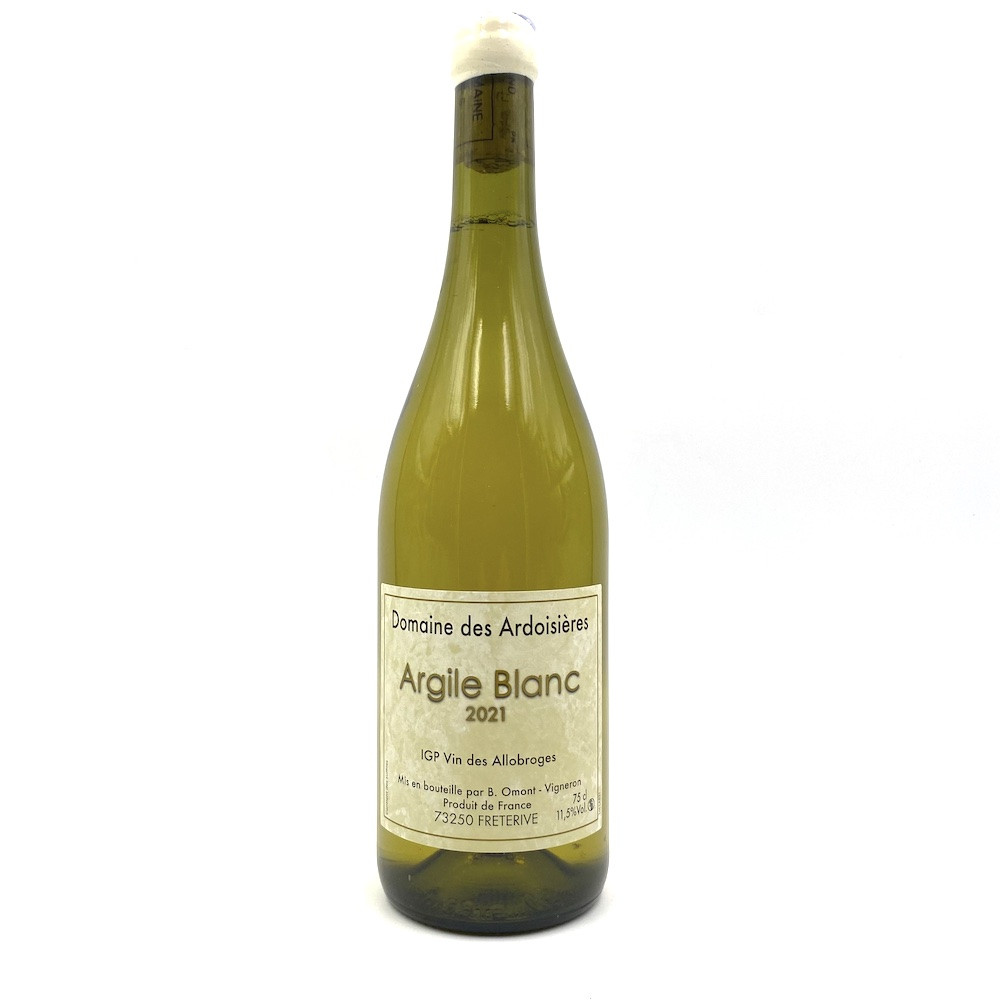 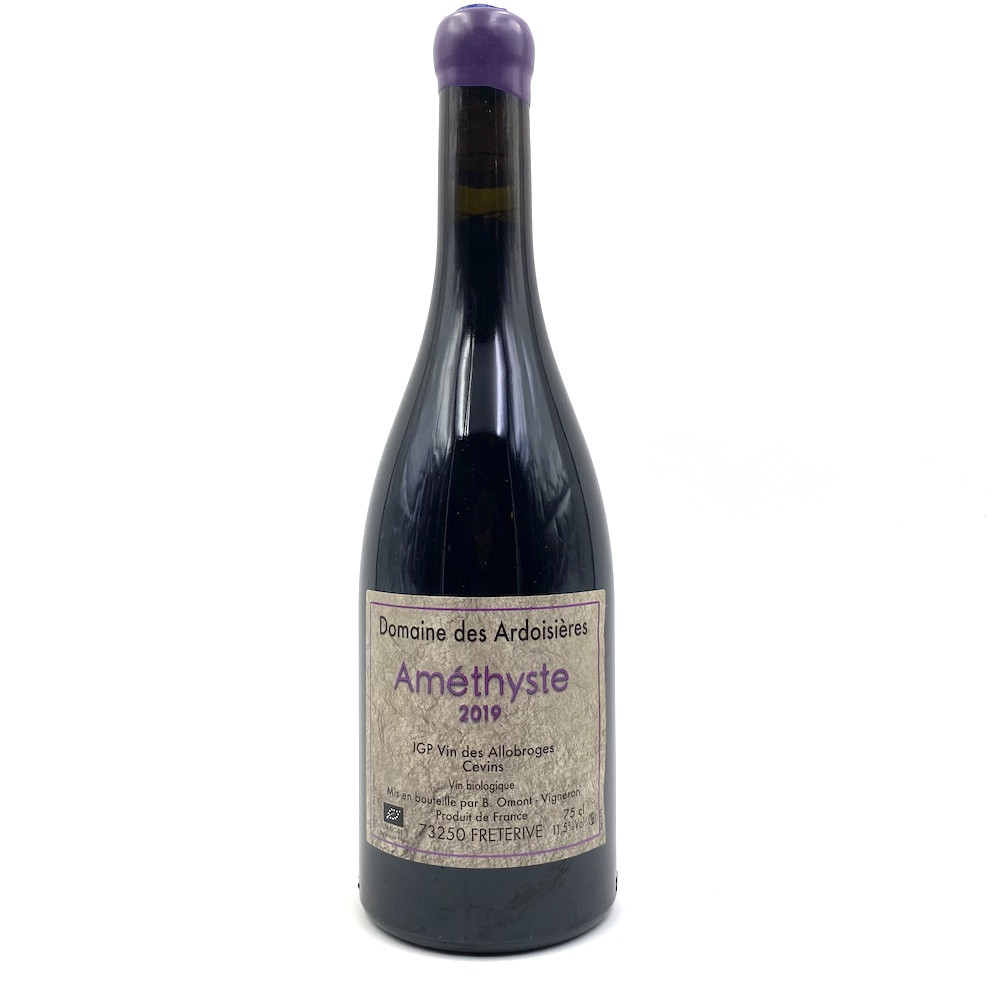 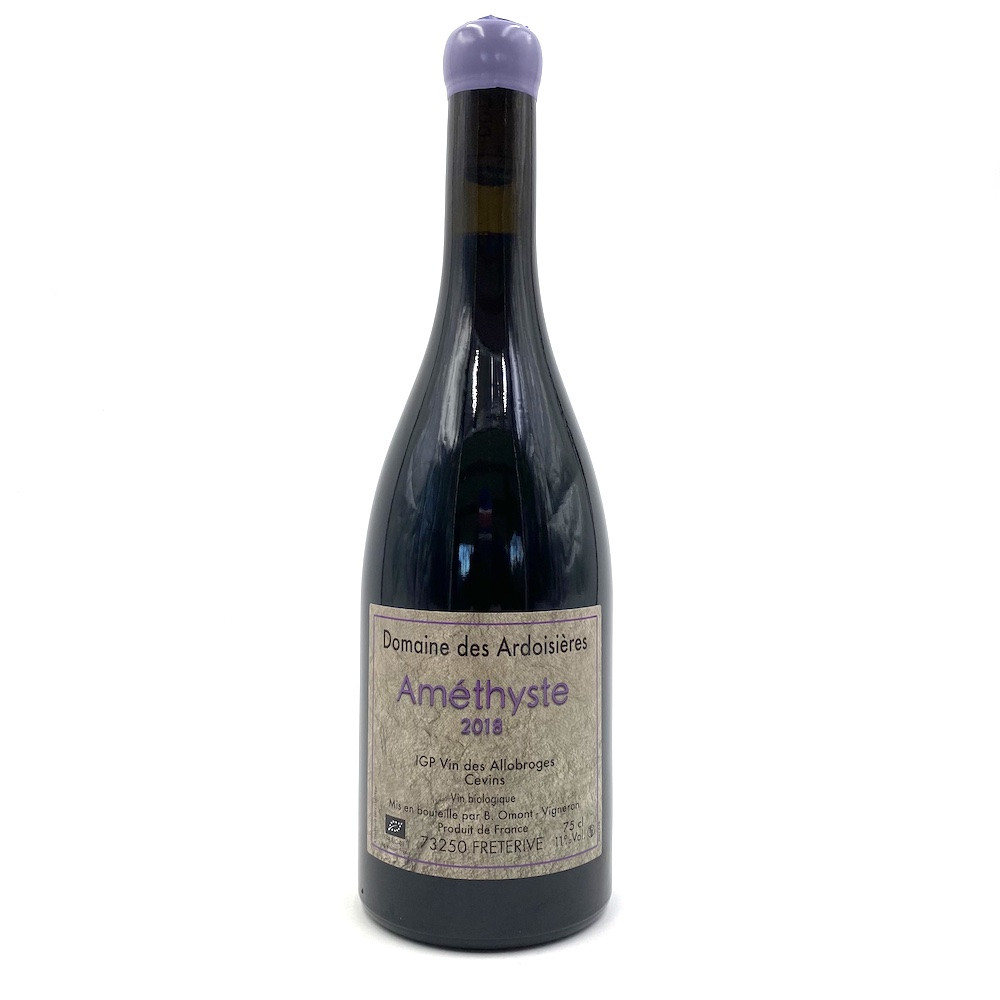 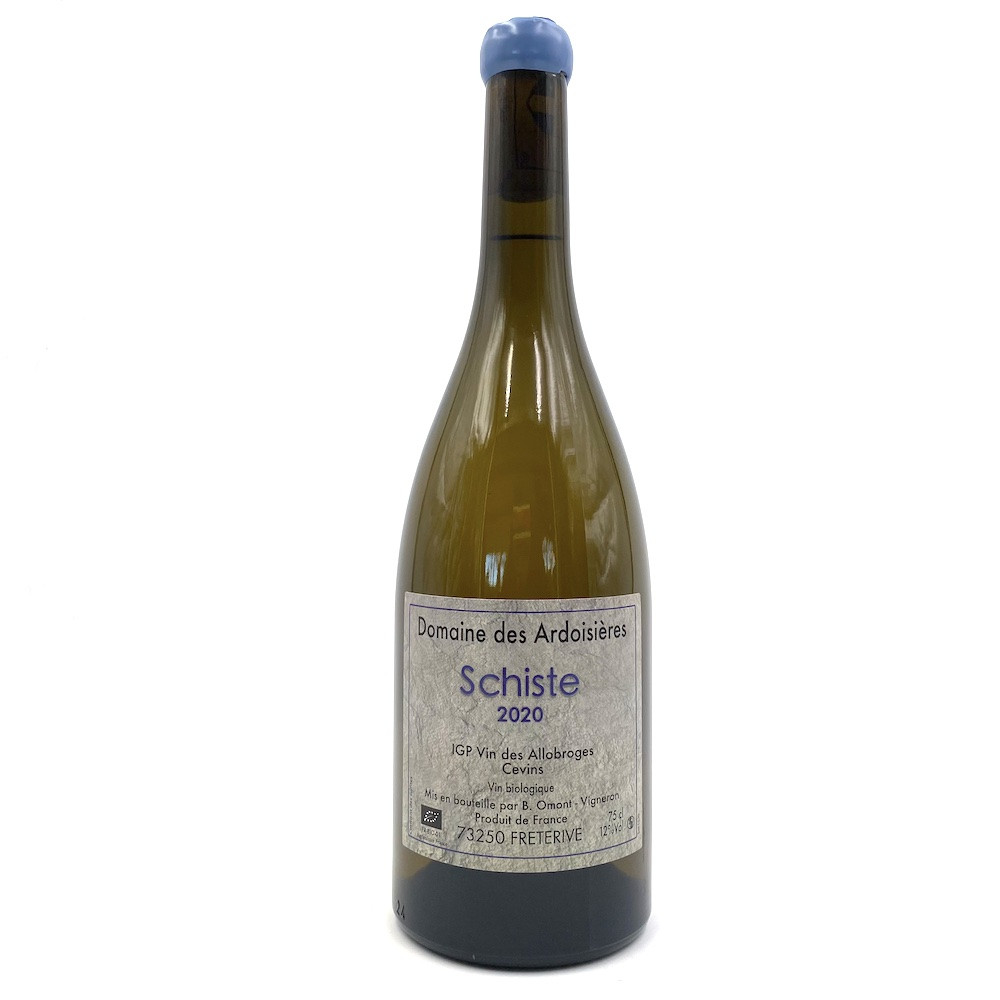 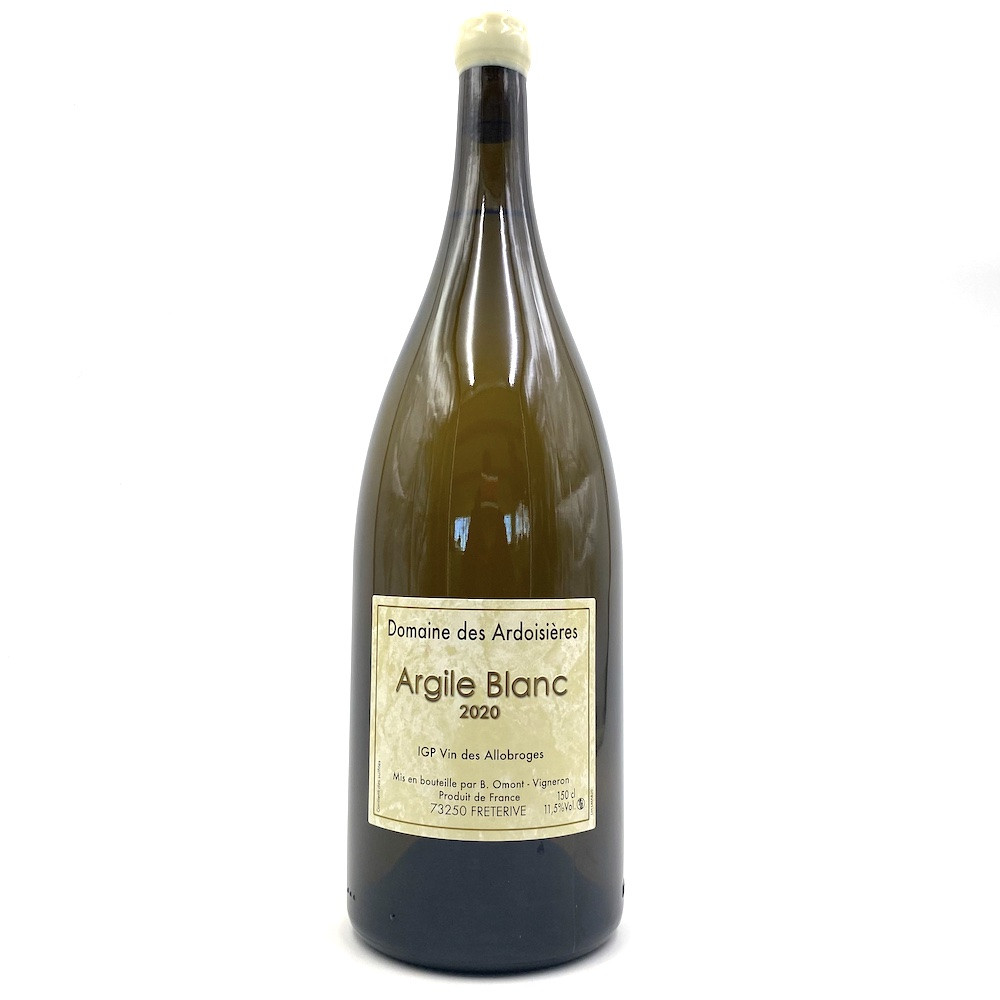 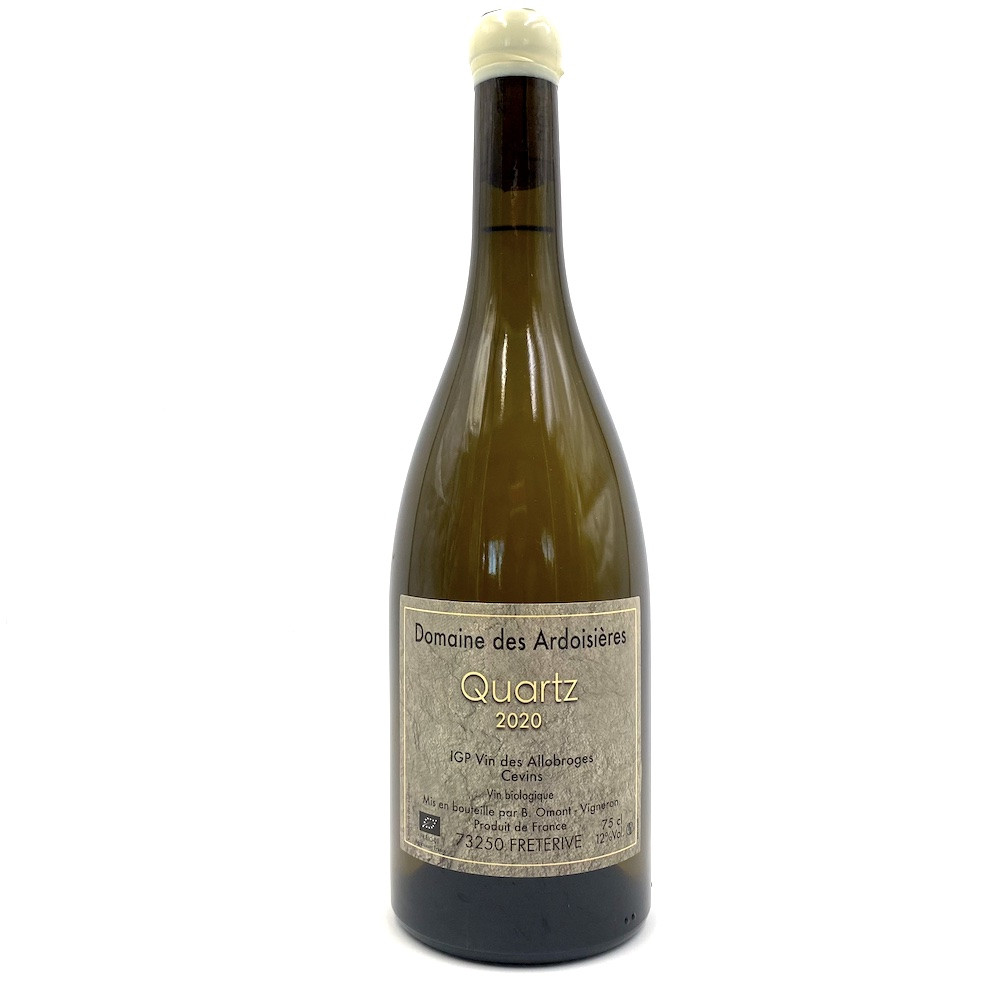 Savoie region is famous for its white wines, but they produce interesting red wines as well. Some of these vintages already became inseparable from the mountain gastronomy and are still full of surprises. Savoie region stands out from the crowd with its microclimate and terroirs, where more than twenty grape varieties grow in a well-preserved environment. By the way, the quantity of such grape varieties as Chardonnay and Pinot Noir is so small that it makes them even more precious. You can find on our website a wide selection of Savoie wines, coming from estates and châteaux that we've been working with for a while and that we are proud to introduce.

The outlines of Savoie vineyards history

According to some sources, growing of vine on the territory of this region started in the Antiquity. But it's in the Middle Ages that the winemaking developed thanks to the knowledge and hard work of the monks. The wine quality has also improved during this period. Then, during several centuries, vineyards expanded rapidly and at a certain moment we were talking about overproduction, up to the middle of the XVIII century. At this moment the 1789 Revolution had a positive impact on the development of Savoie region vineyards. In 1860 Savoie region became part of France and in 1877 the phylloxera pest caused a significant damage. Despite this scourge, the vineyards managed to recover, especially after the Second World War. Today, they cover more than 2000 hectares and groups 25 grape varieties, such as Jacquère, Roussanne, Pinot Noir, Mondeuse and Chardonnay.

Rare and prominent vintages to be discovered on our website

You can find on our website the red and white wines of numerous appellations and geographic names of Savoie region. We also propose organic vintages, the choice is yours. The wines of Savoie region, presented on our website, are produced in small quantities by the estates, châteaux and properties that emphasize quality. We share the same values – preservation of unique expression and terroir. So hurry up to discover these vintages and enjoy the succulent white and red wines of incomparable taste !