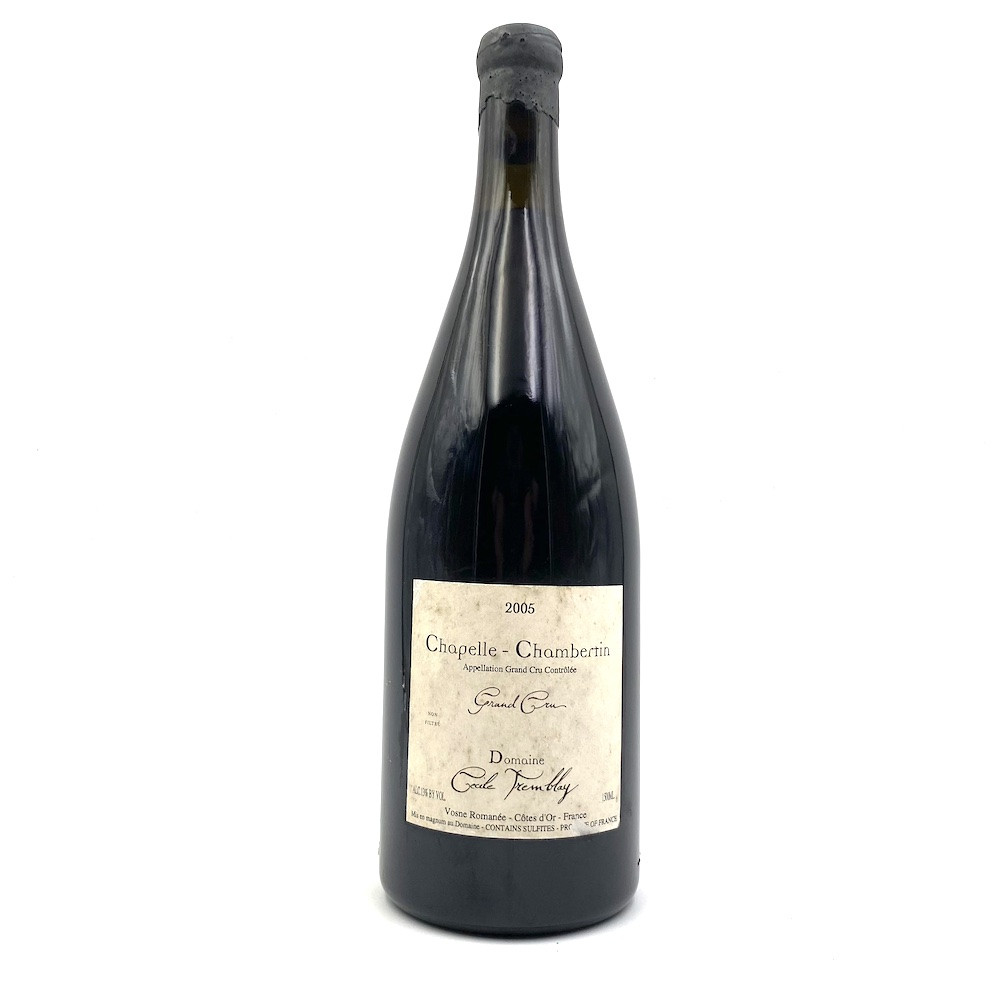 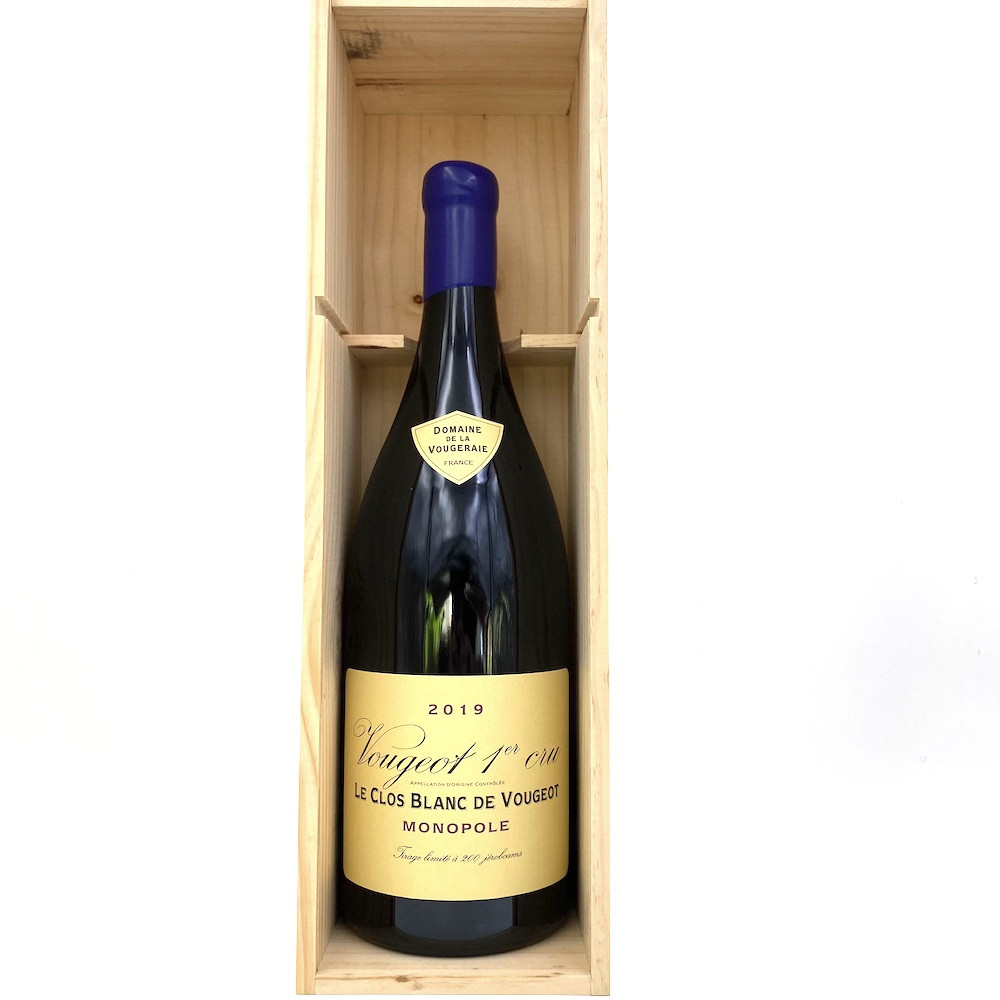 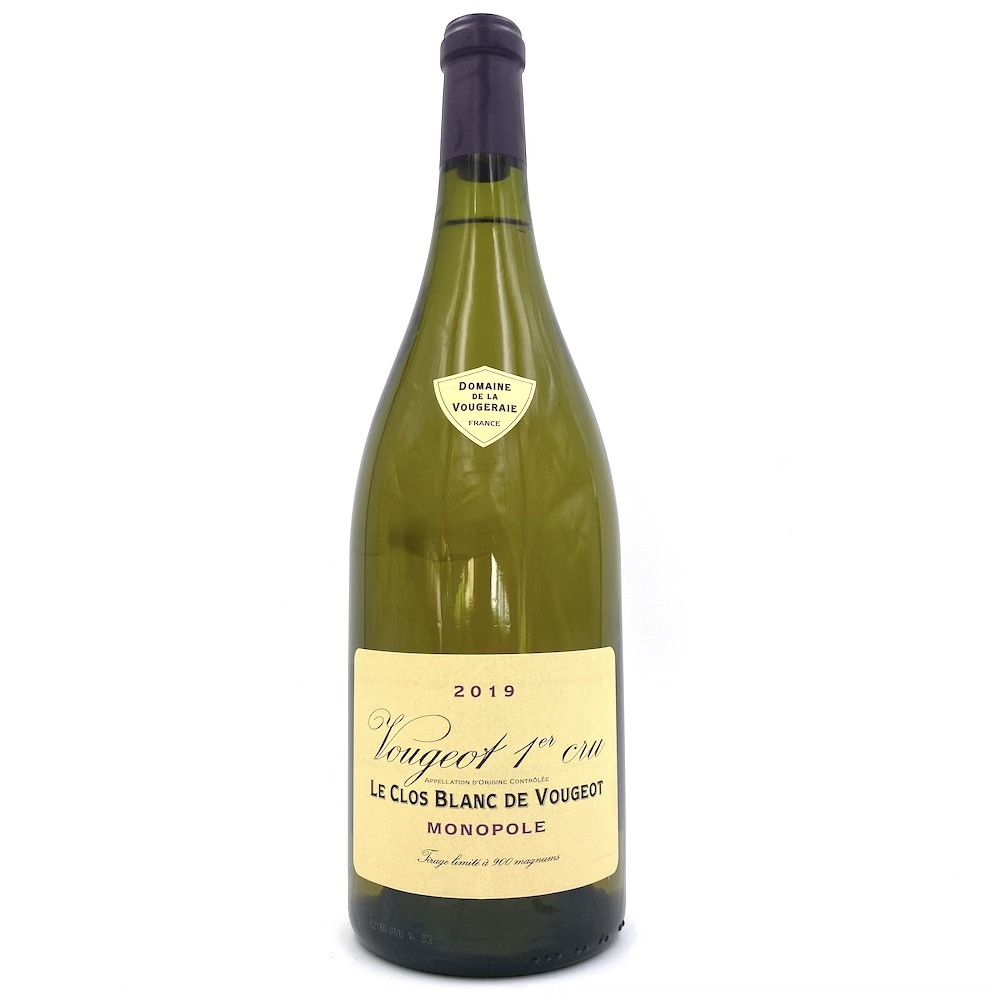 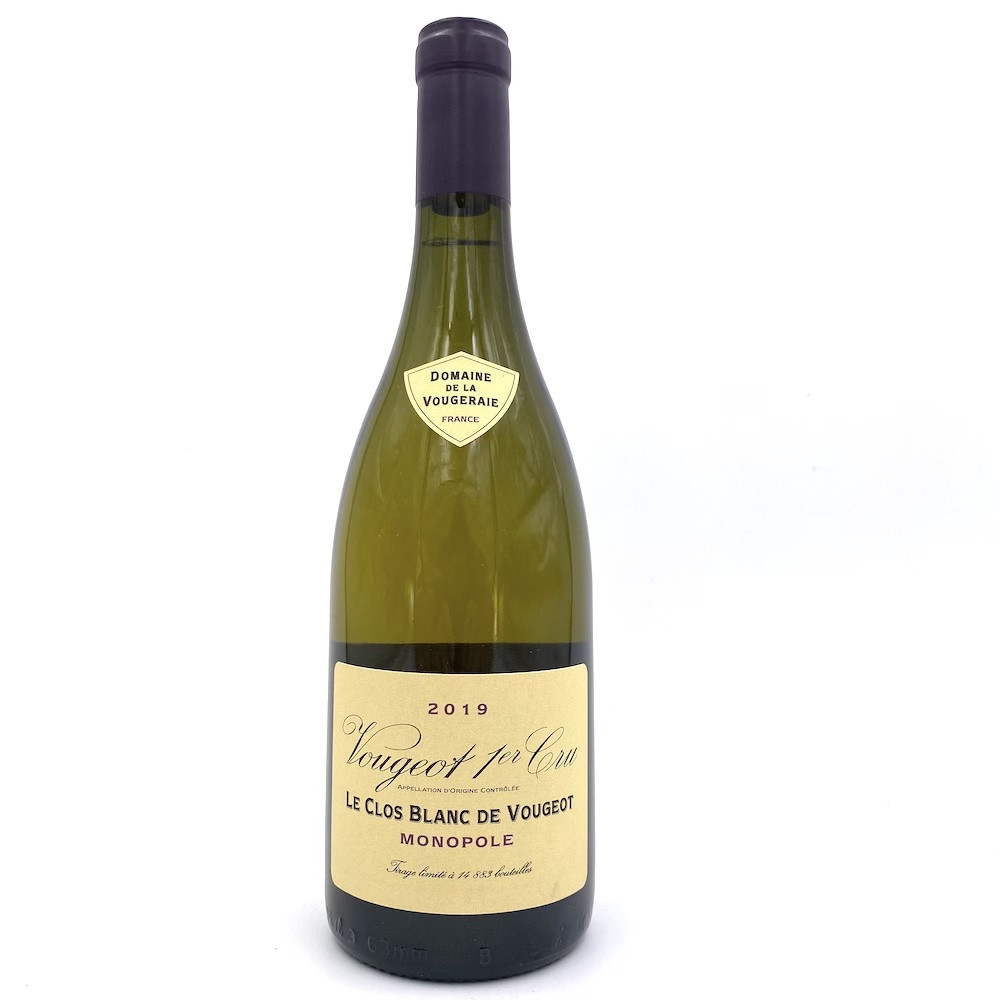 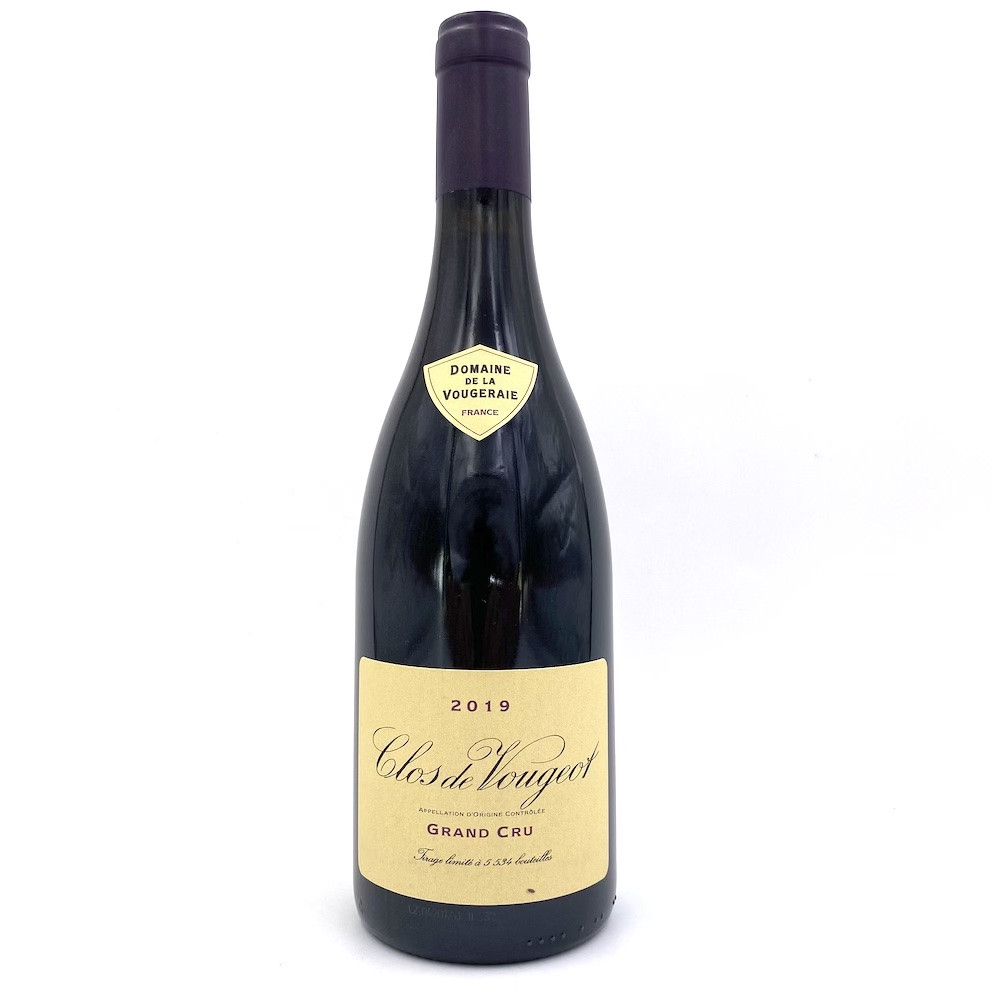 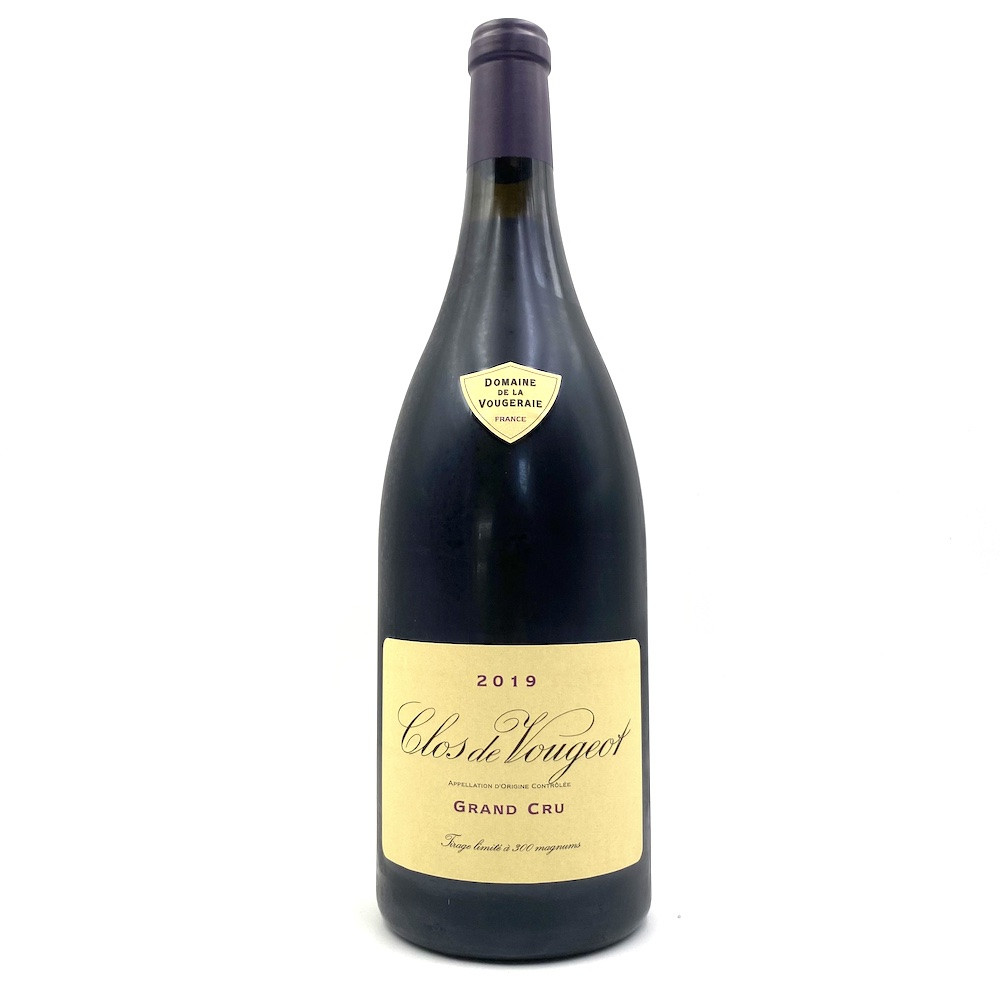 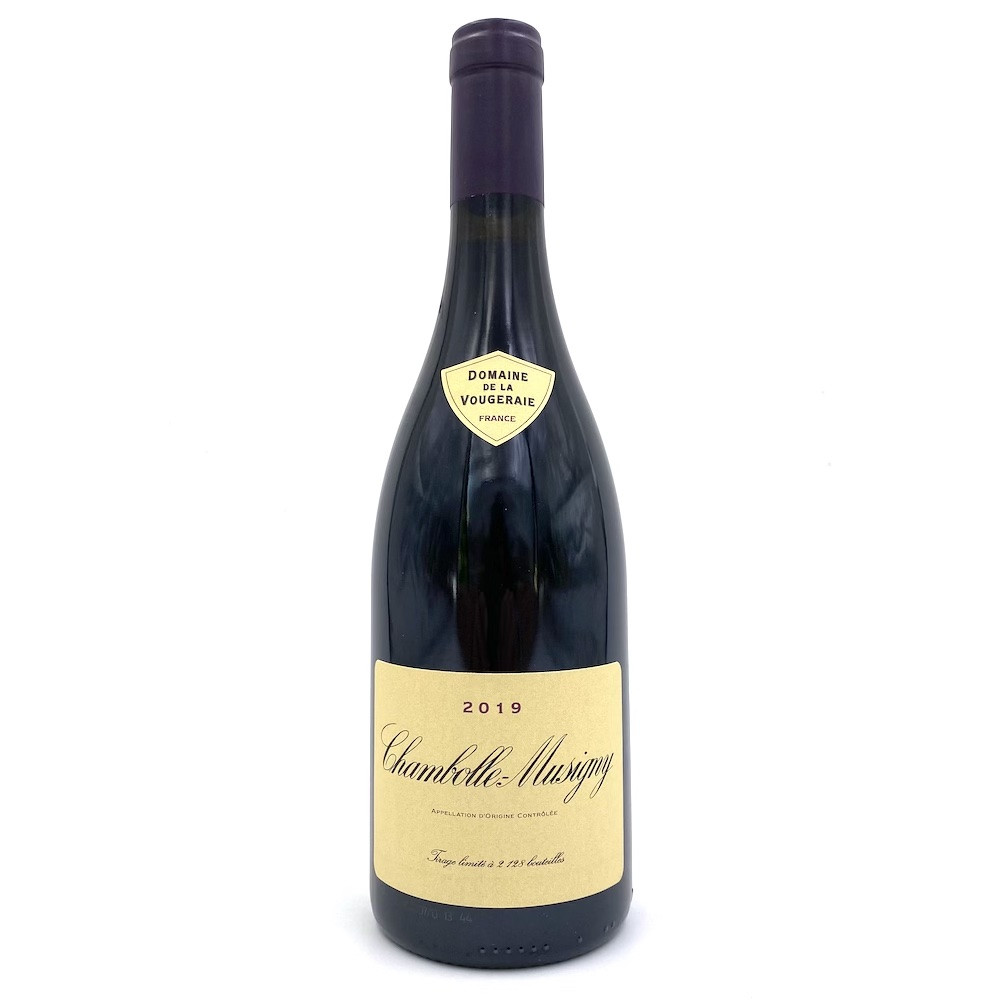 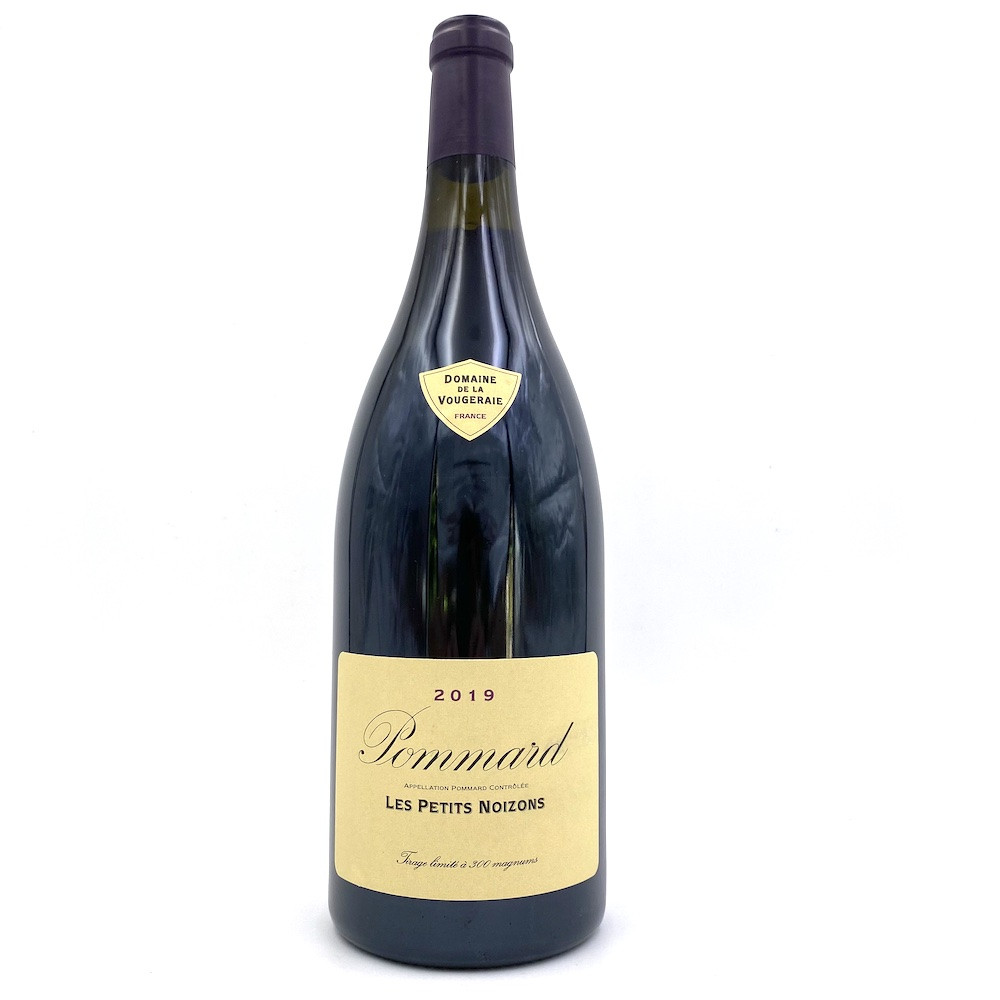 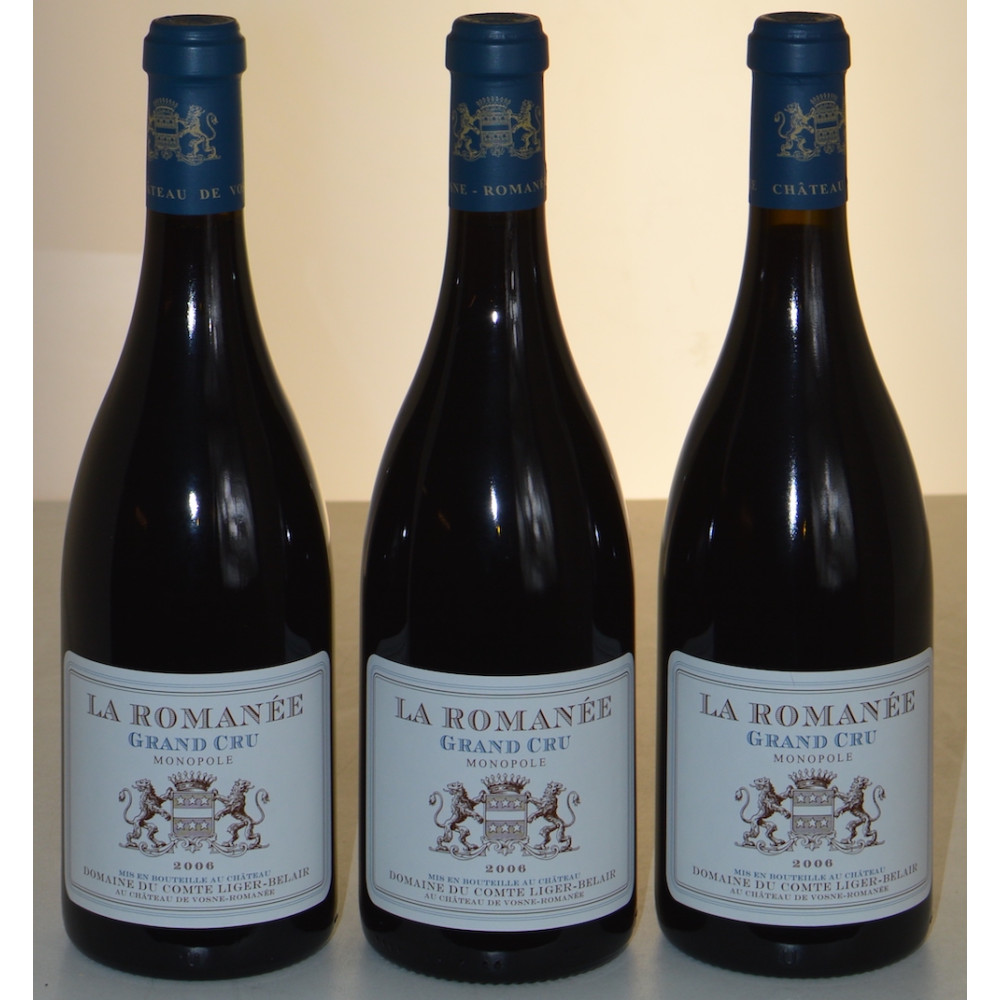 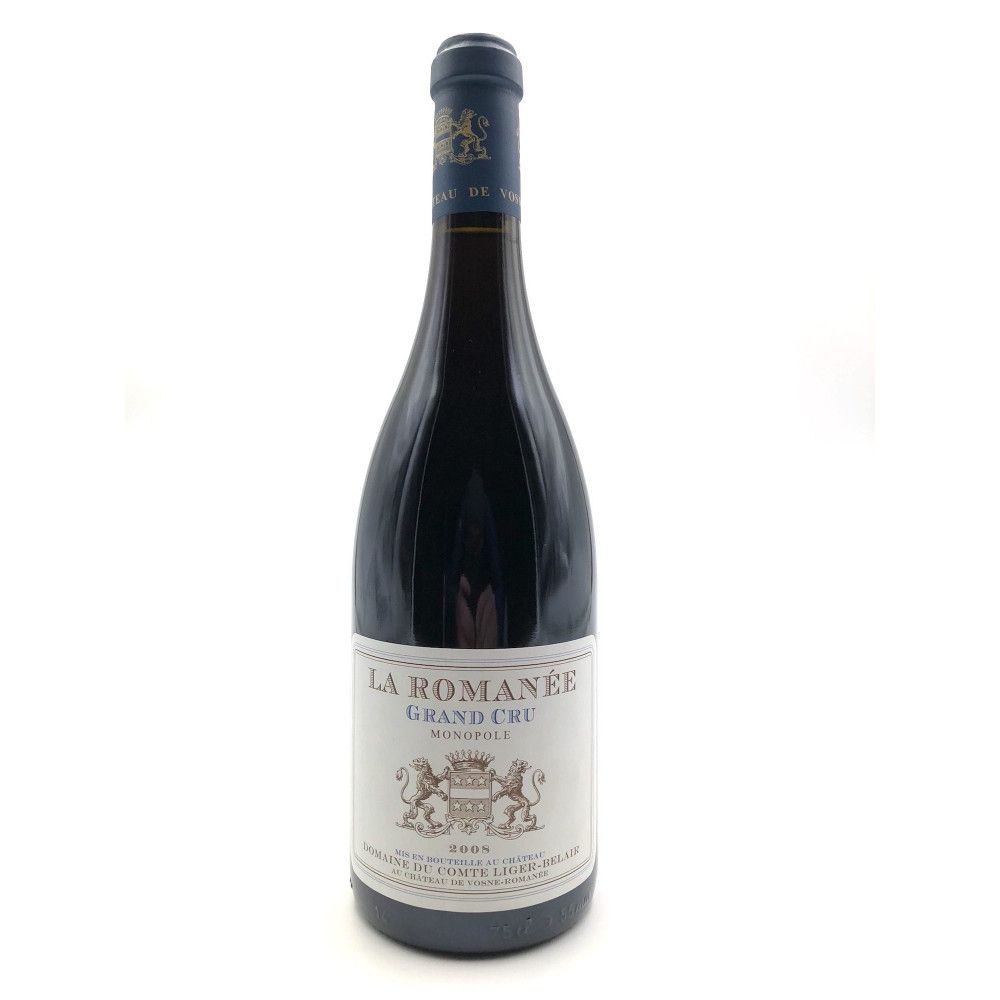 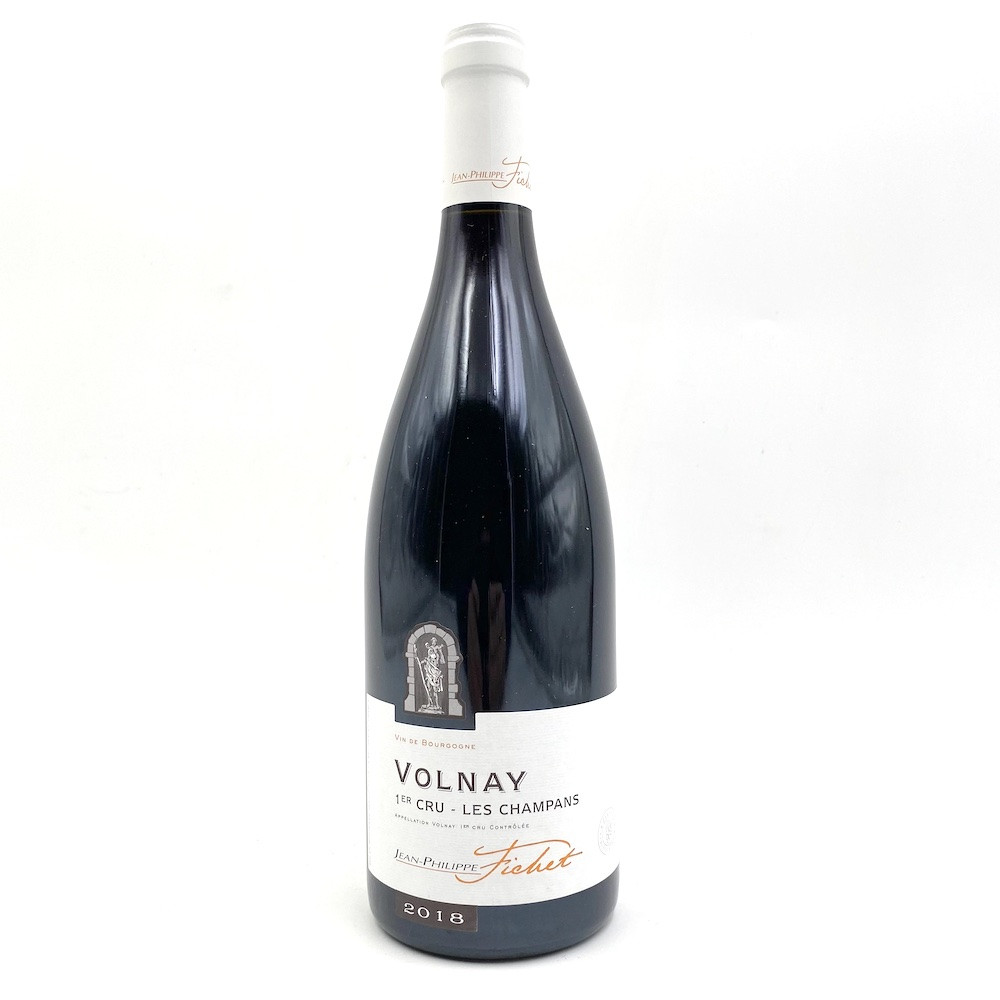 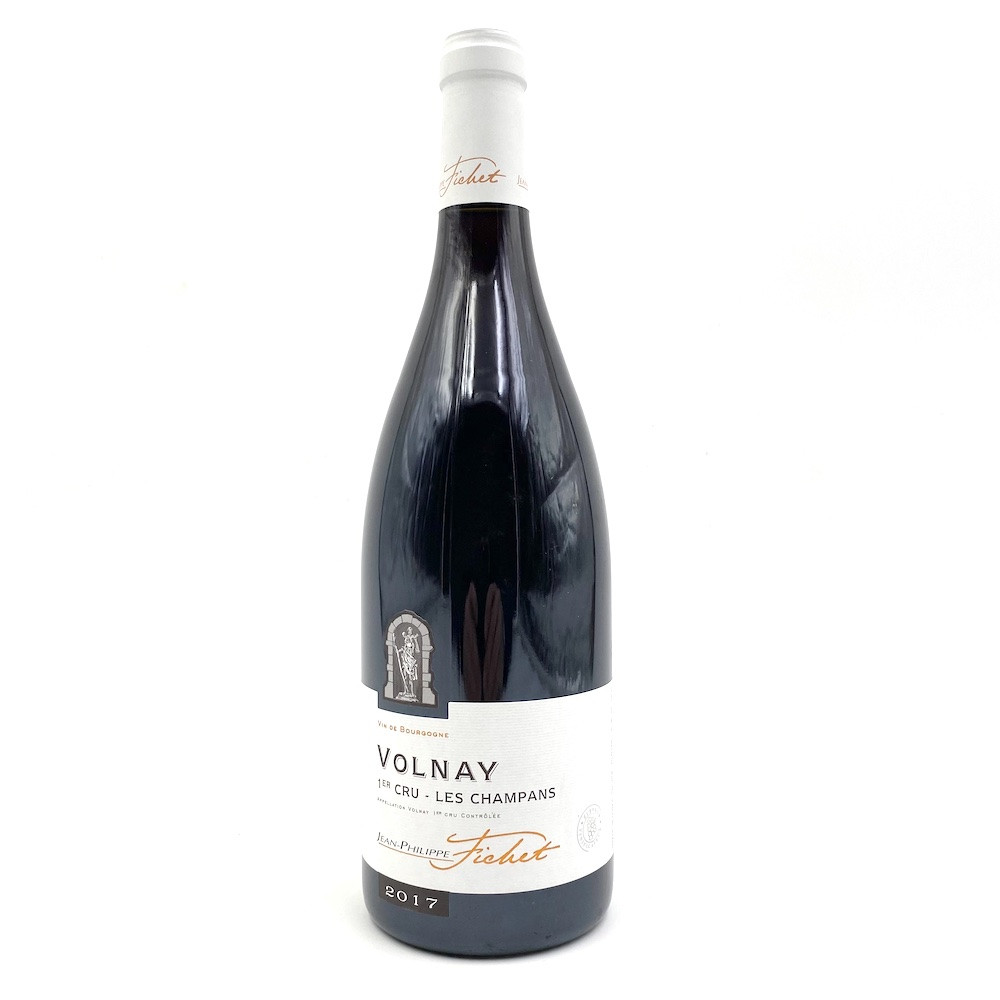 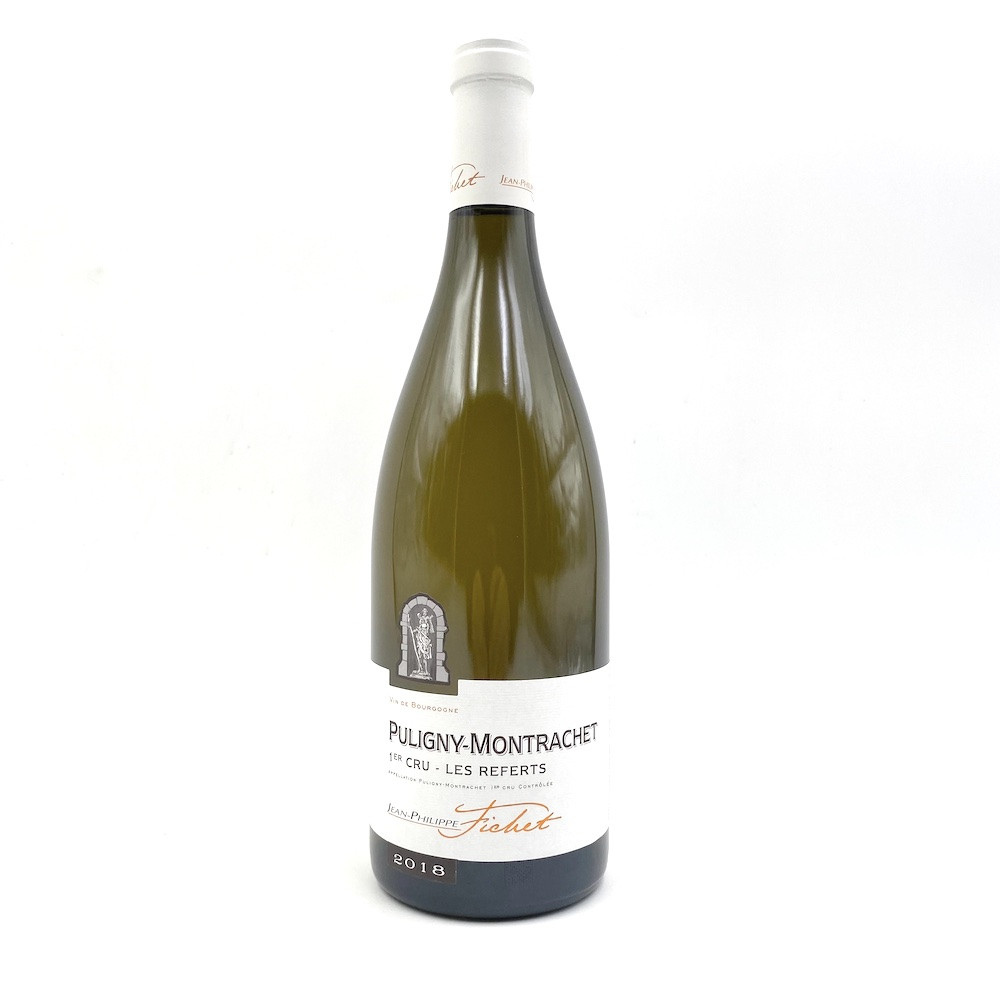 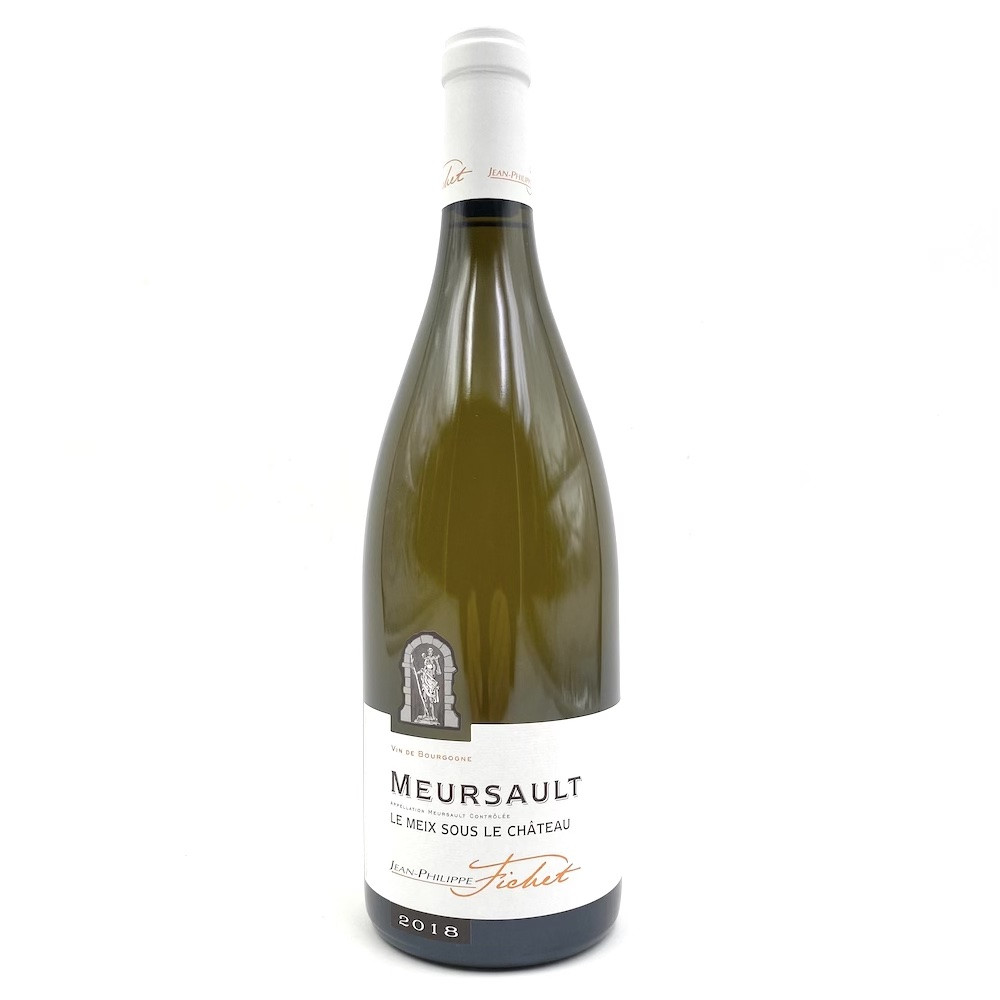 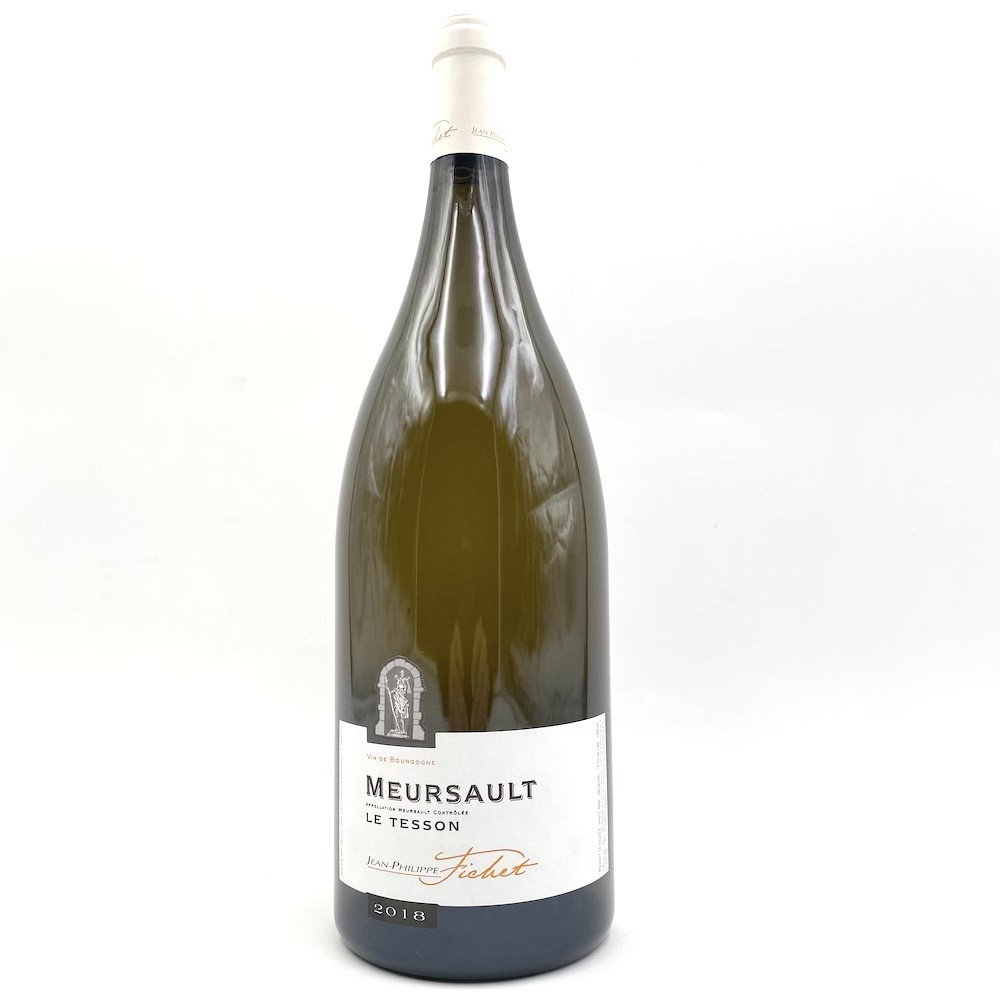 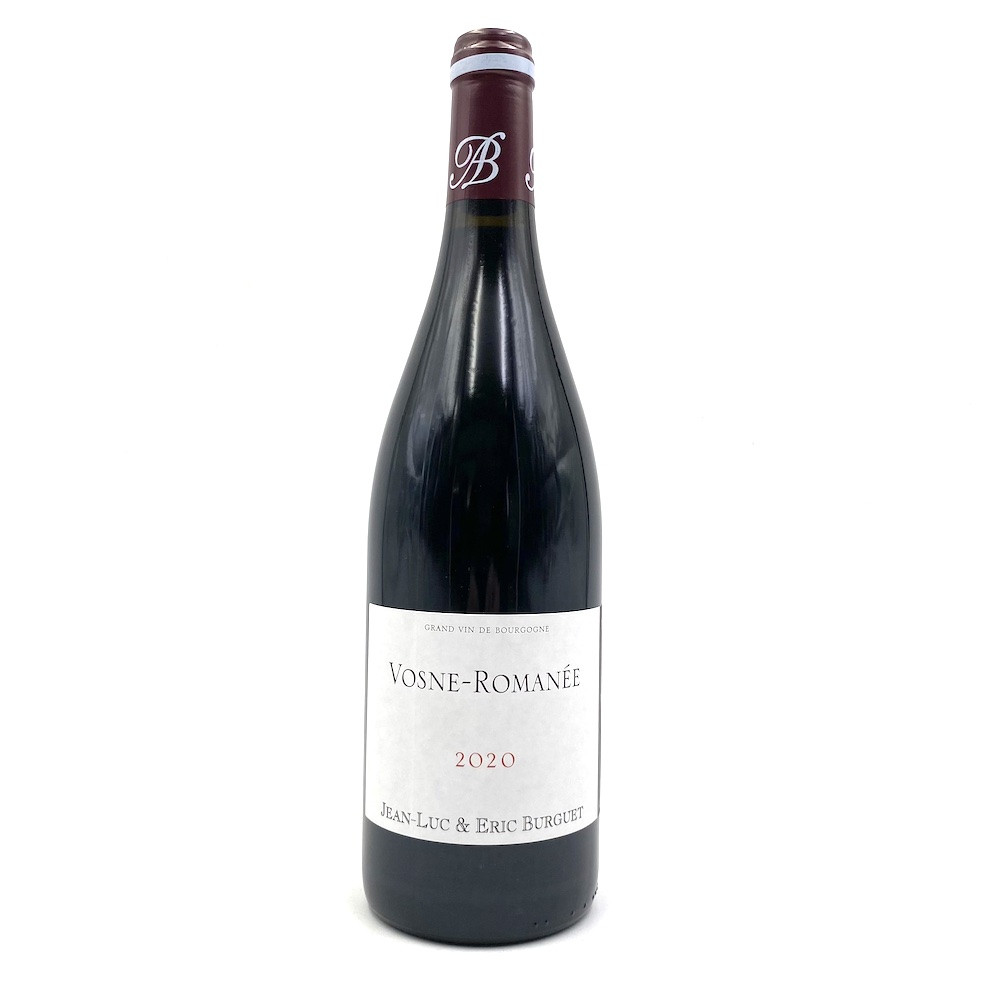 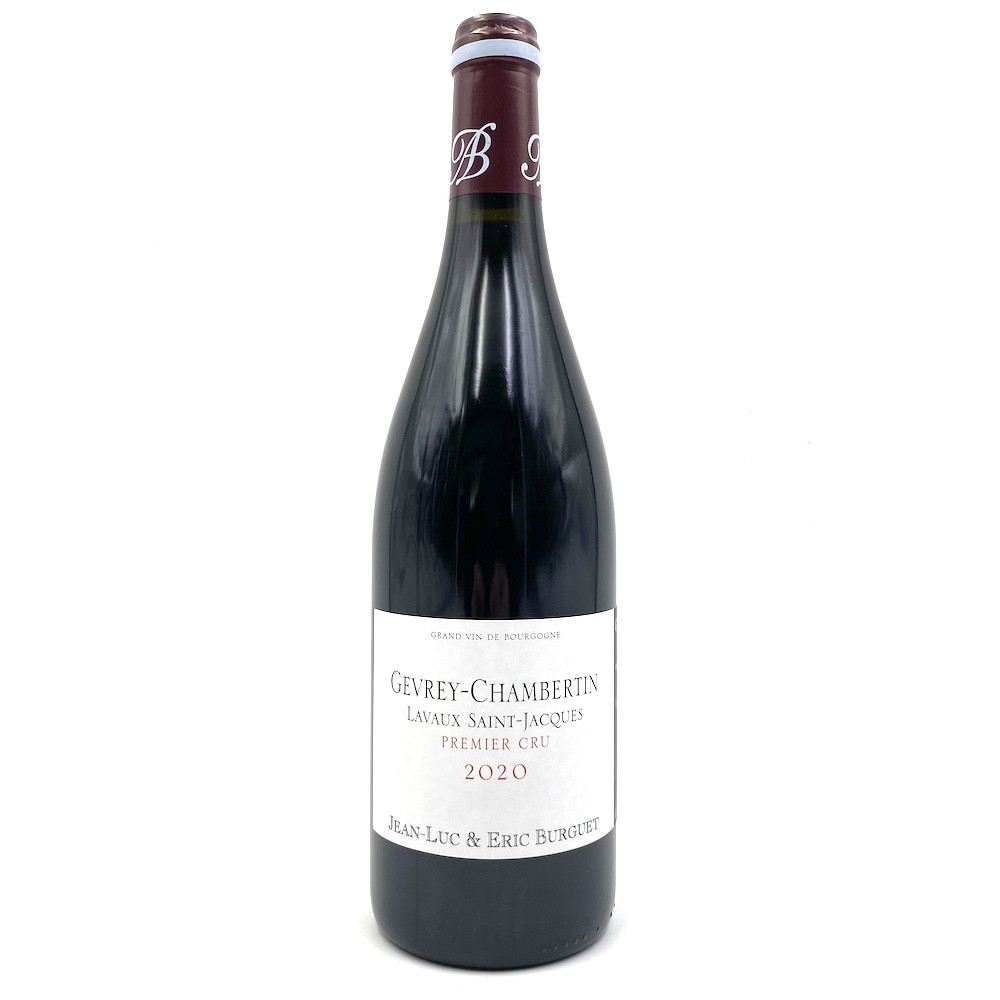 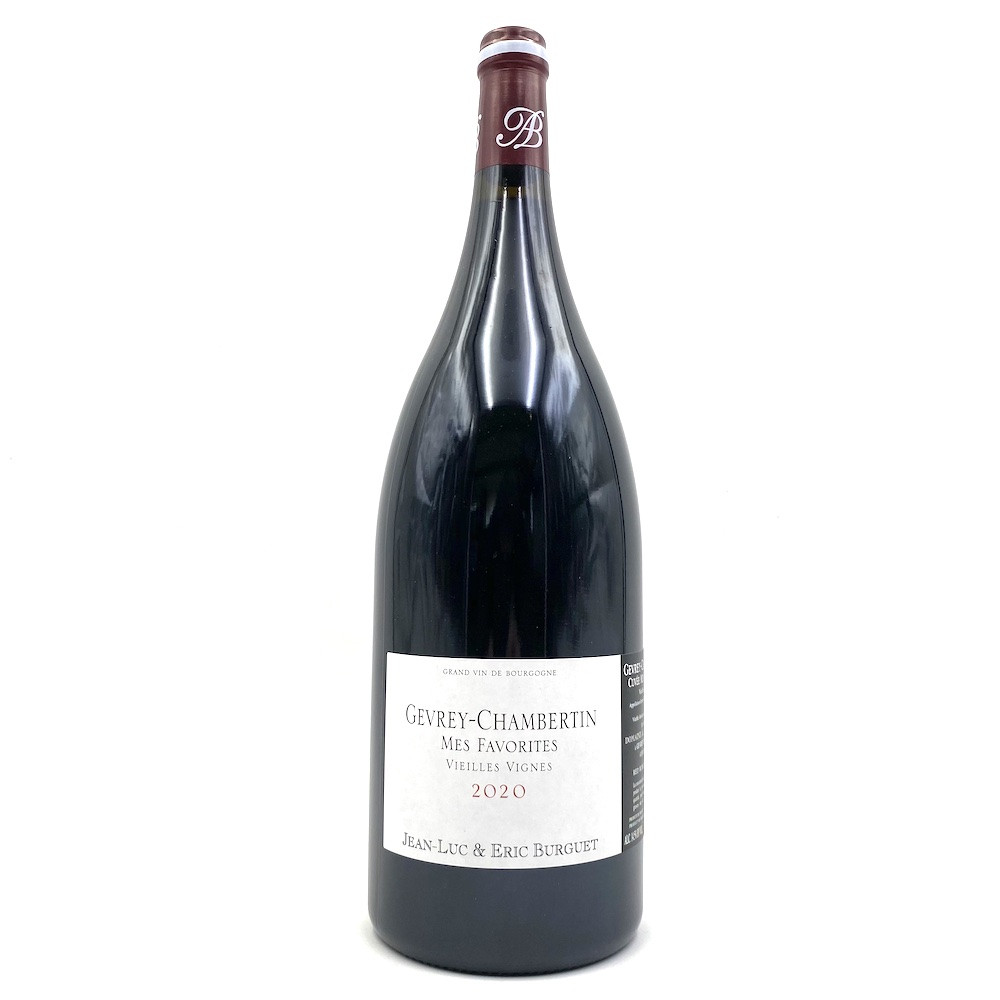 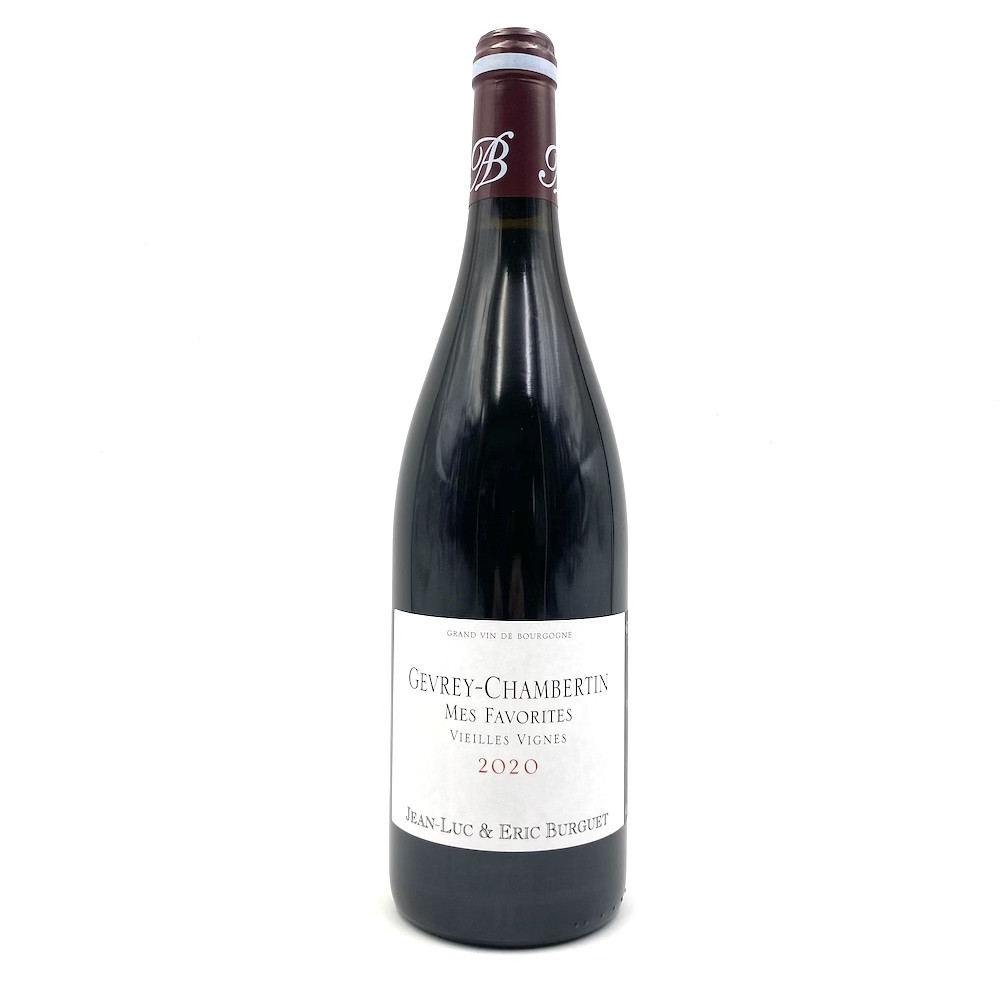 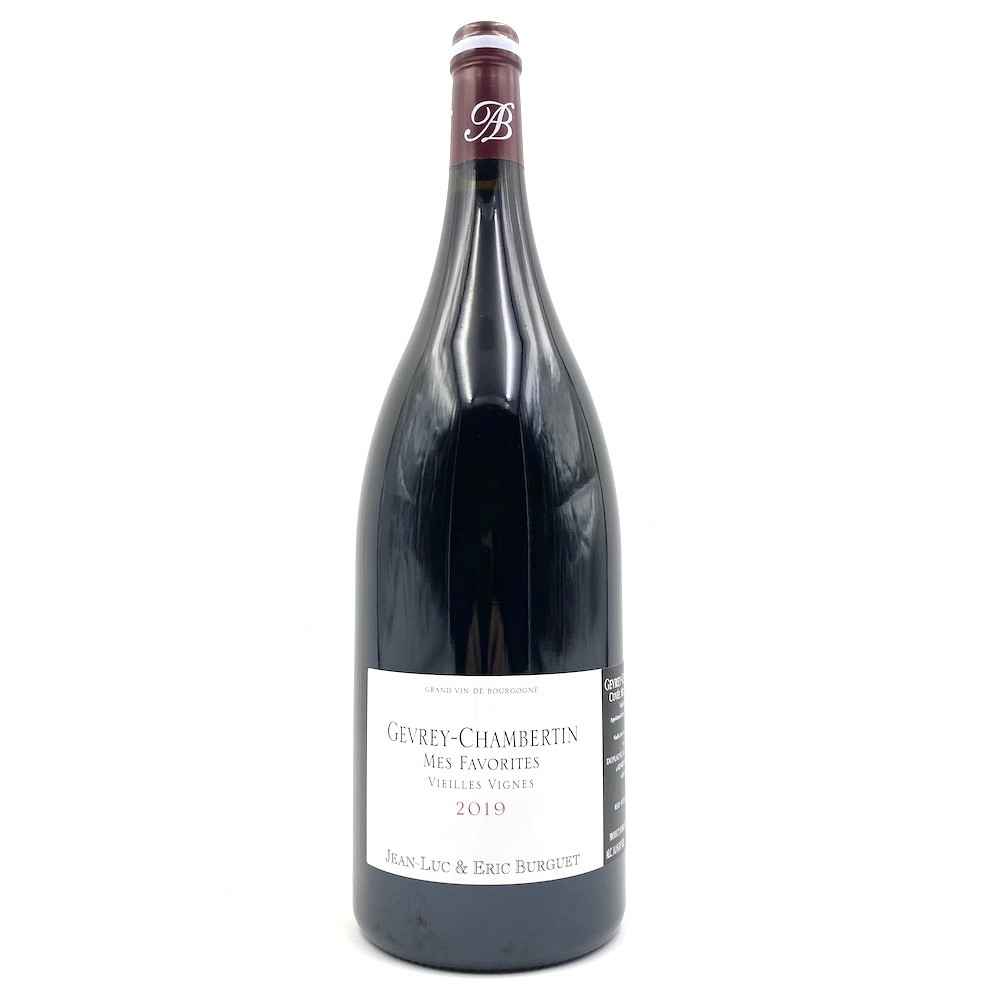 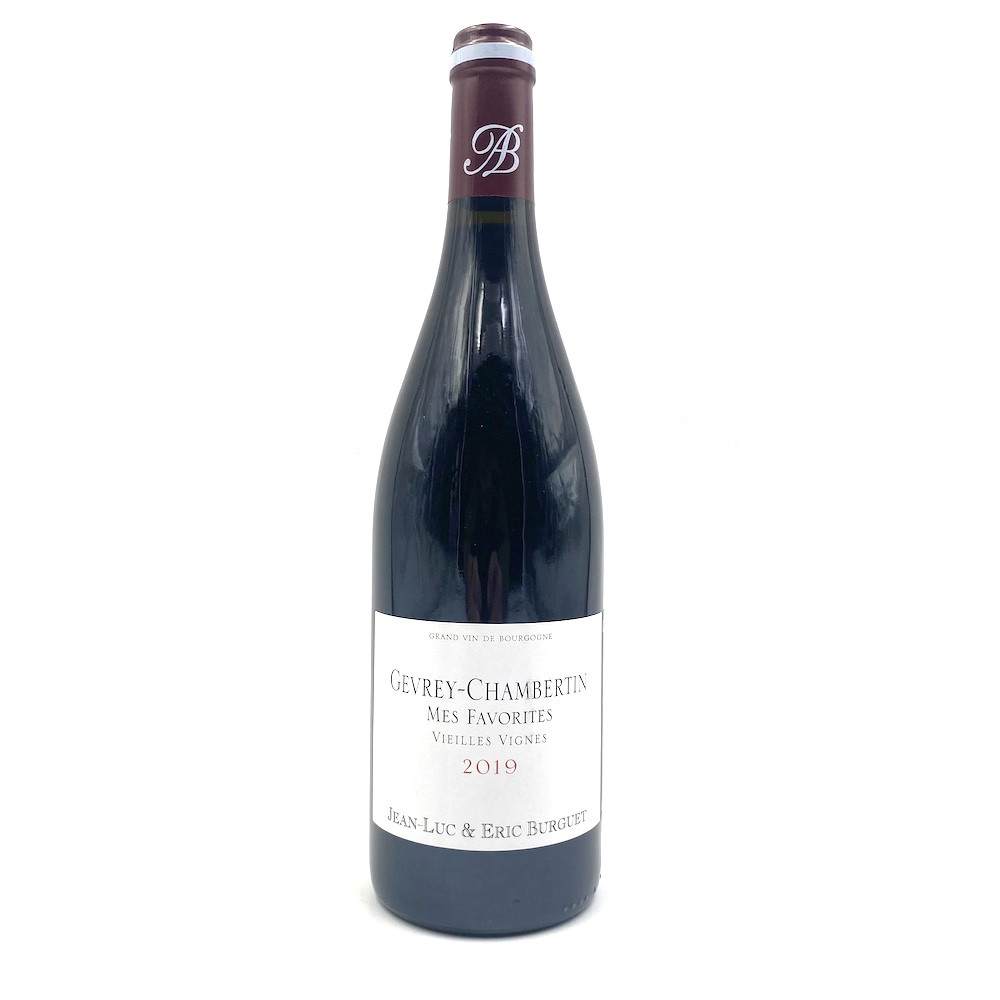 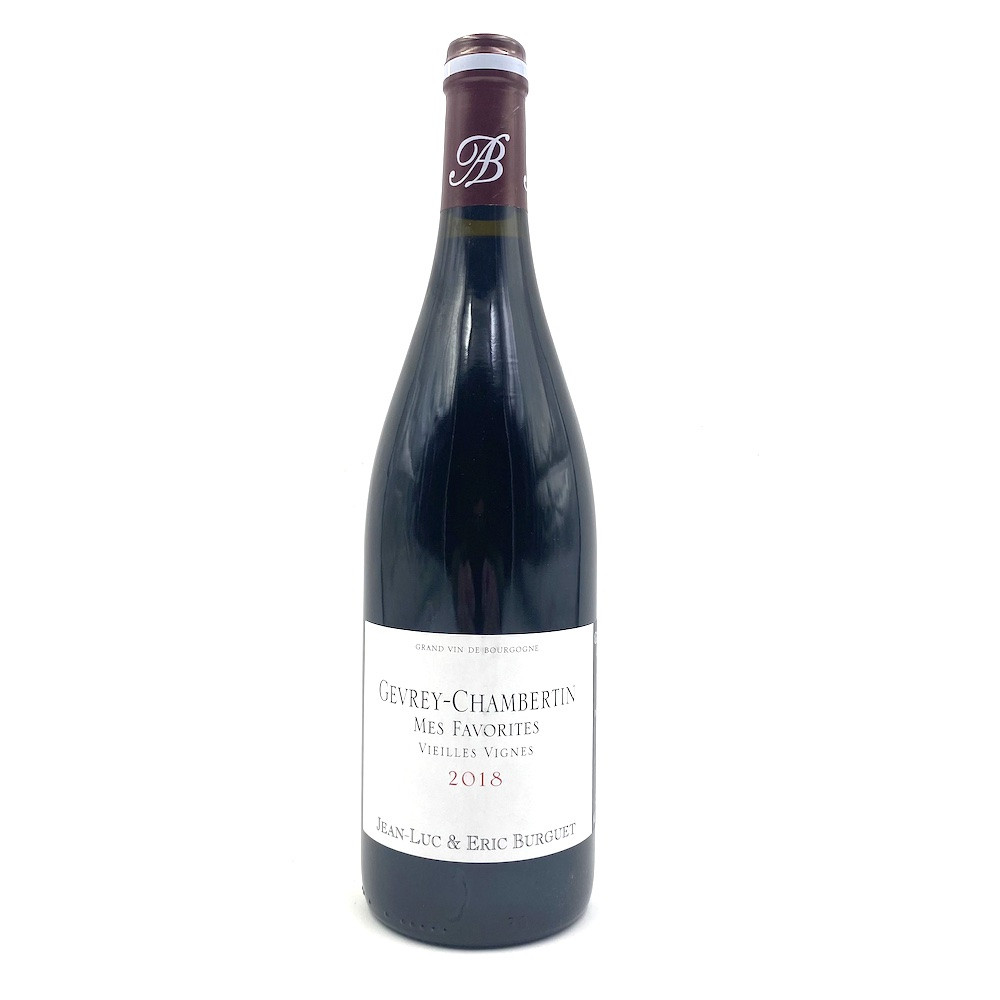 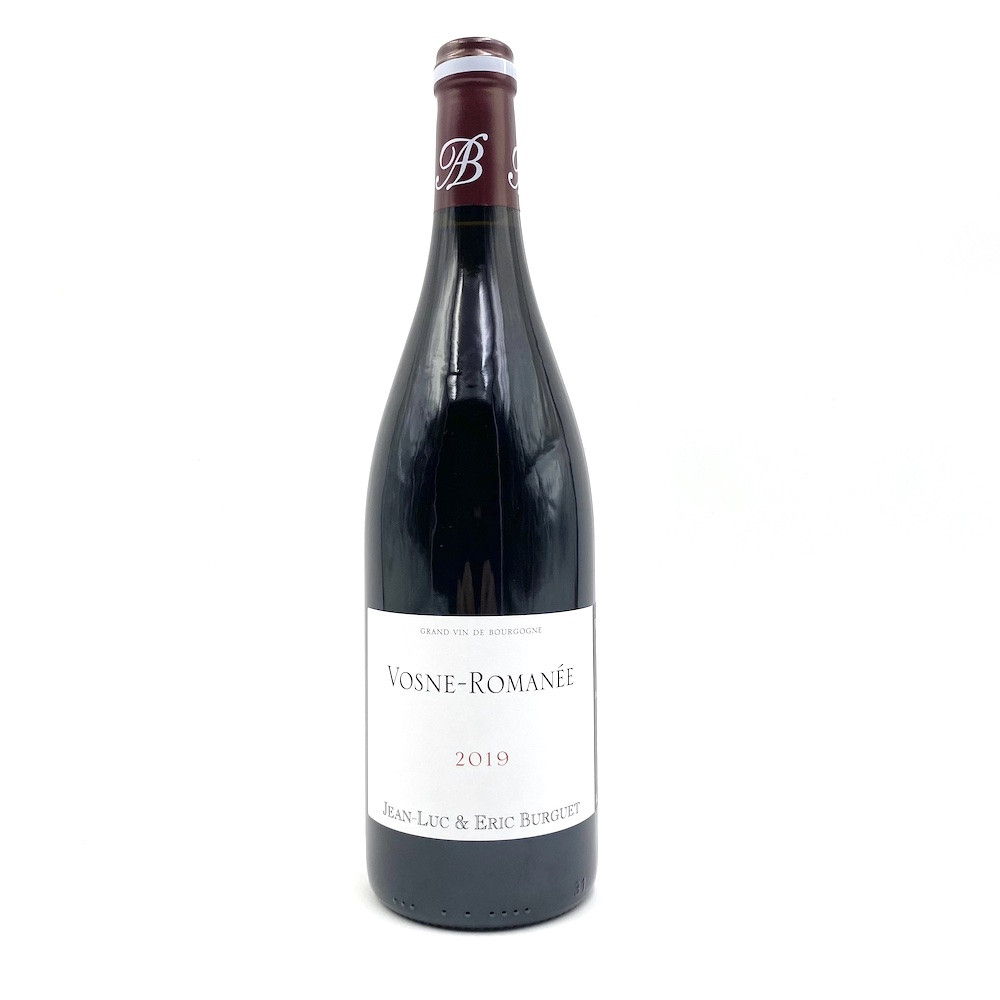 Along with Bordeaux lands, the Burgundy vineyard has very distant origins brought back to the Ist century AD. Romans were the first to produce high quality wines in the Burgundy region. After the collapse of the Roman empire, Burgundy became the land of monasteries and abbeys that perpetuated the Romans know-how during the Middle Ages. Thereafter, the Dukes took over and developed significantly the wine industry. Nowadays, Burgundy region has an excellent reputation and offers a large variety of regional and communal (also called « villages ») appellations, Premier Crus and Grand Crus, in spite of its size. You can also find organic wines and vintages renowned in France and far beyond its borders.

A wine region of diverse terroirs

The Burgundy vineyard runs along 27 000 hectares, extending from Auxerre to Mâcon. It is divided in five sub-regions, such as Chablis et Yonne, Côte de Nuits, Côté de Beaune, Côte Chalonnais and Mâconnais, and is characterized with its varying climate influences (cold winter with frequent frosts, mild spring, very hot summer and dry autumn), its multiple appellations and rich soil. As for the grape varieties, its mostly Chardonnay for the white wines and Pinot Noir for the reds. But other varieties are used as well for the Grand Crus and vintages, such as Gamay, Aligoté, Sauvignon and César. From one place to another, the expressions are different which makes Burgundy wines, organic or classified, so unique.

Our selection of the best vintages and organic wines

Burgundy wine is of high demand far beyond the french borders, 50 percents of its production are aimed for the export ! And in Burgundy the wine is a real tradition that is honored for Saint-Vincent, the last weekend of January. The auctions are organized and have now become unmissable as the one at Les Hospices de Beaune. In case you are fond of Grand Crus of this vineyard, you can treat yourself with a fine selection of vintages, château and estates available on our online shop. We have both organic and rare wines. So be welcome to check the online selection of fine wines, prepared by our experts.