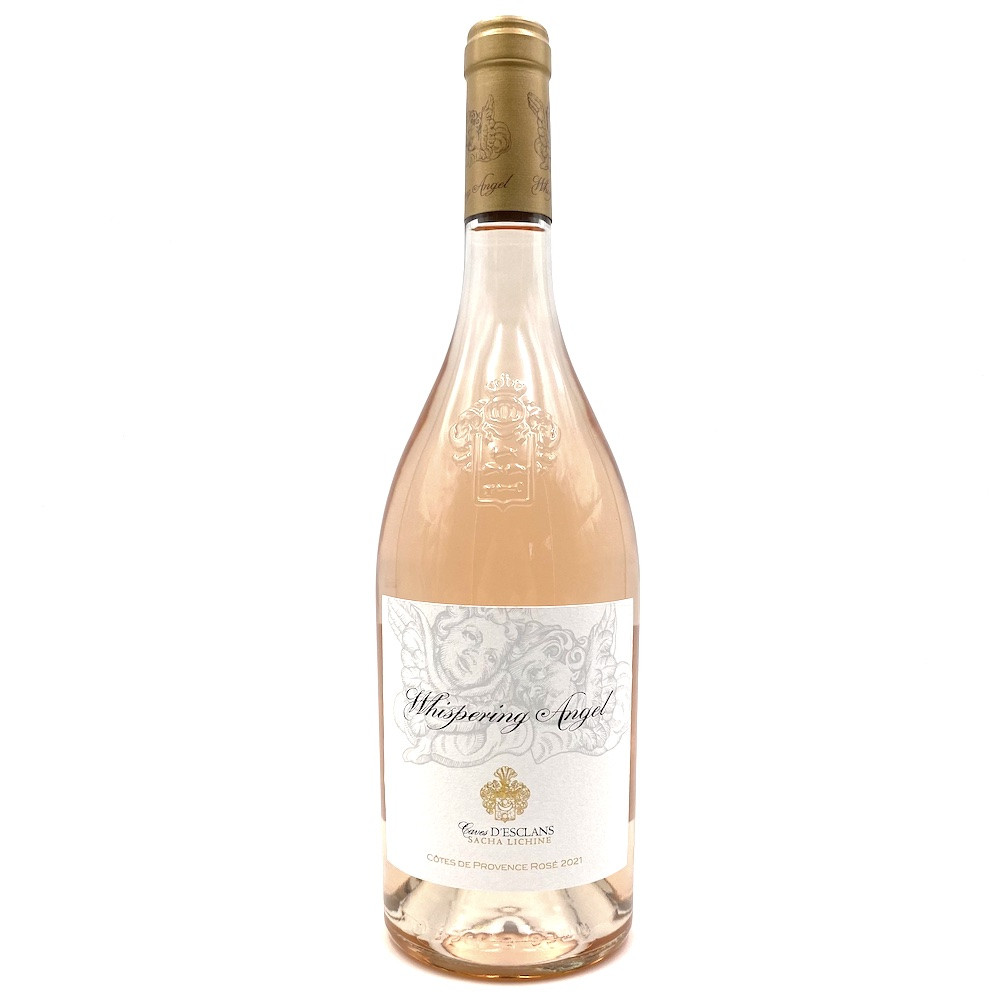 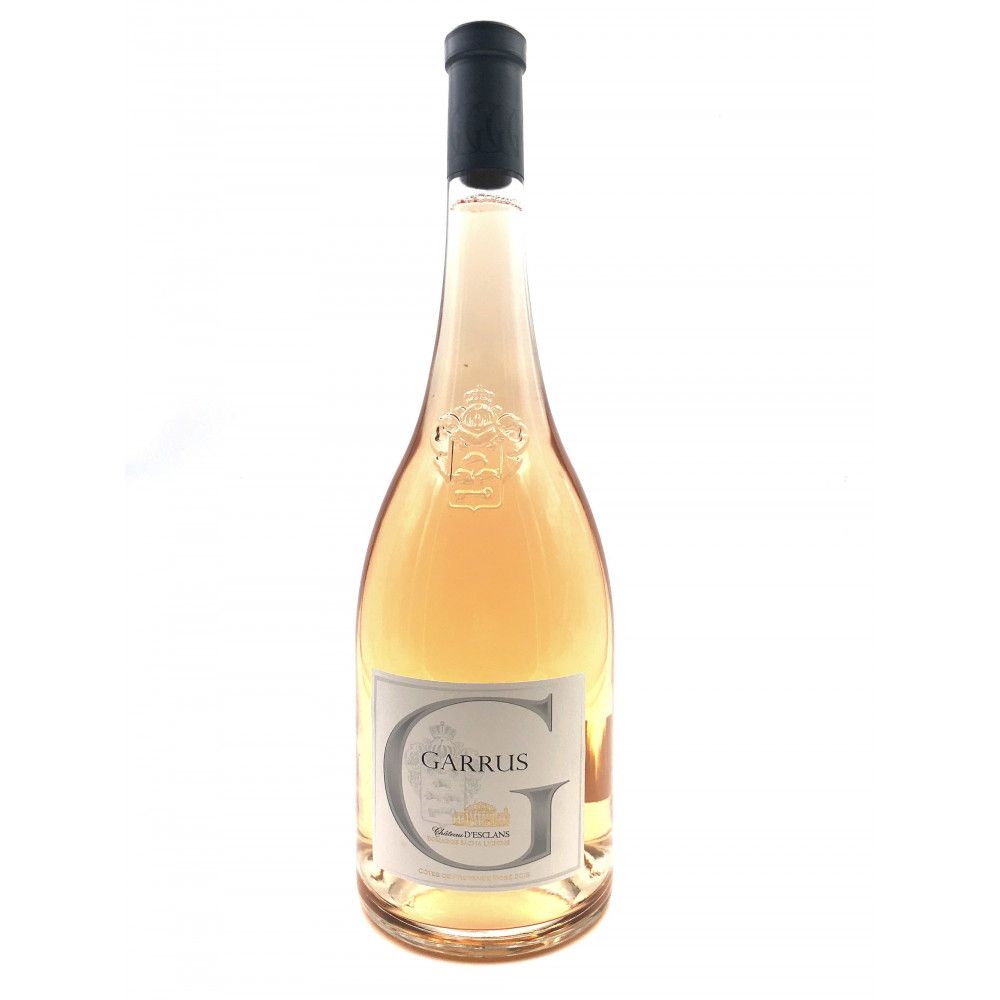 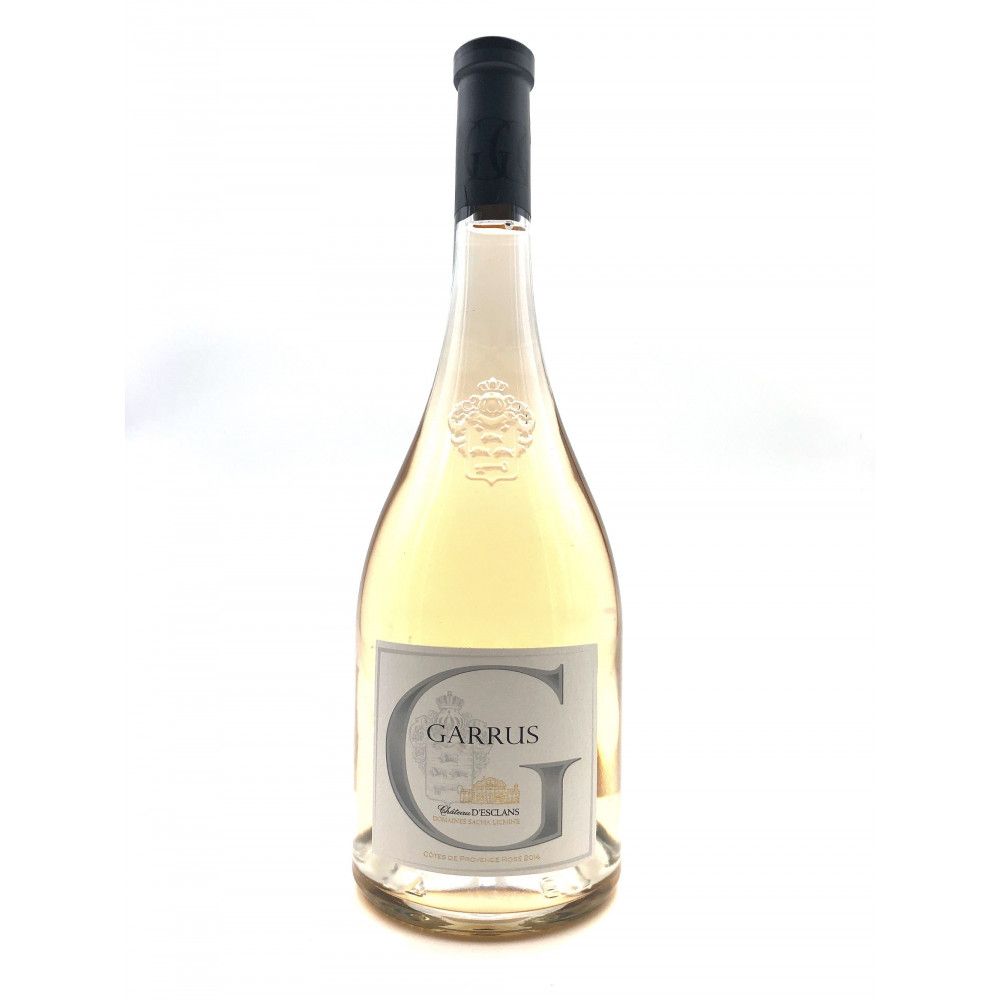 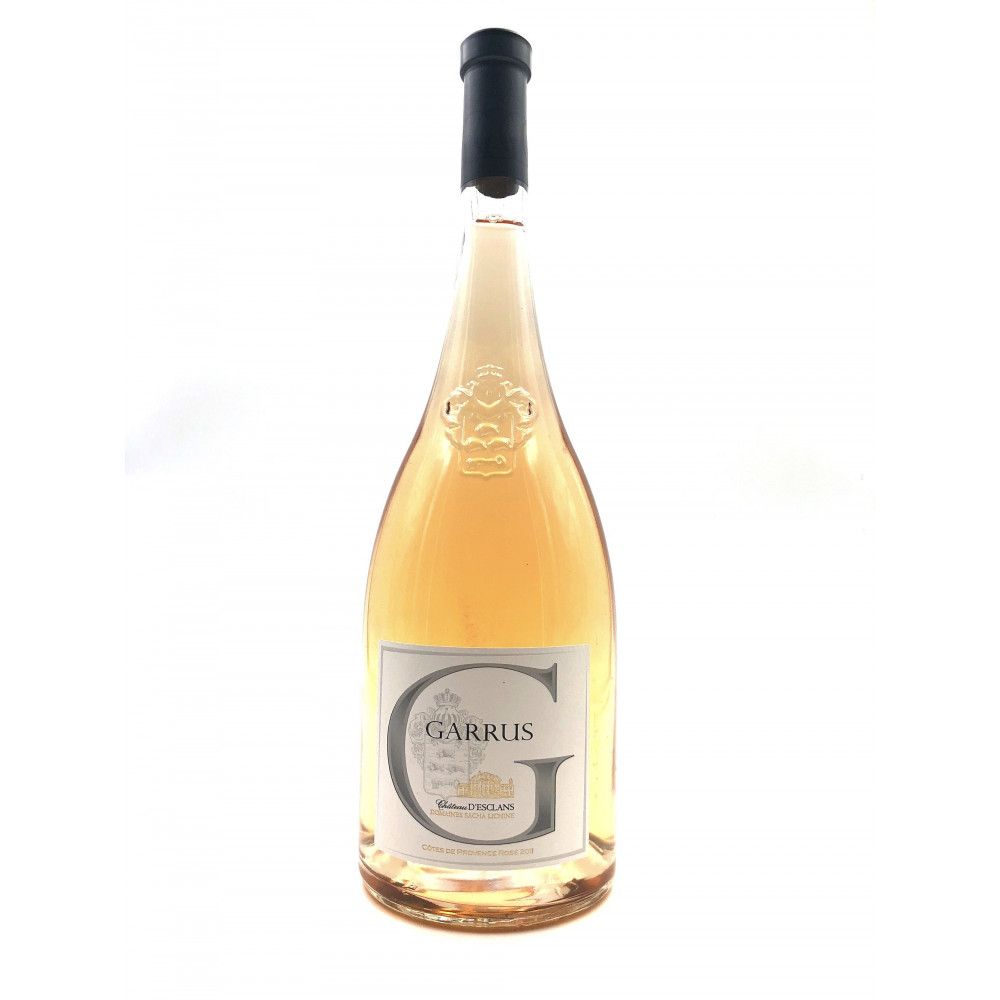 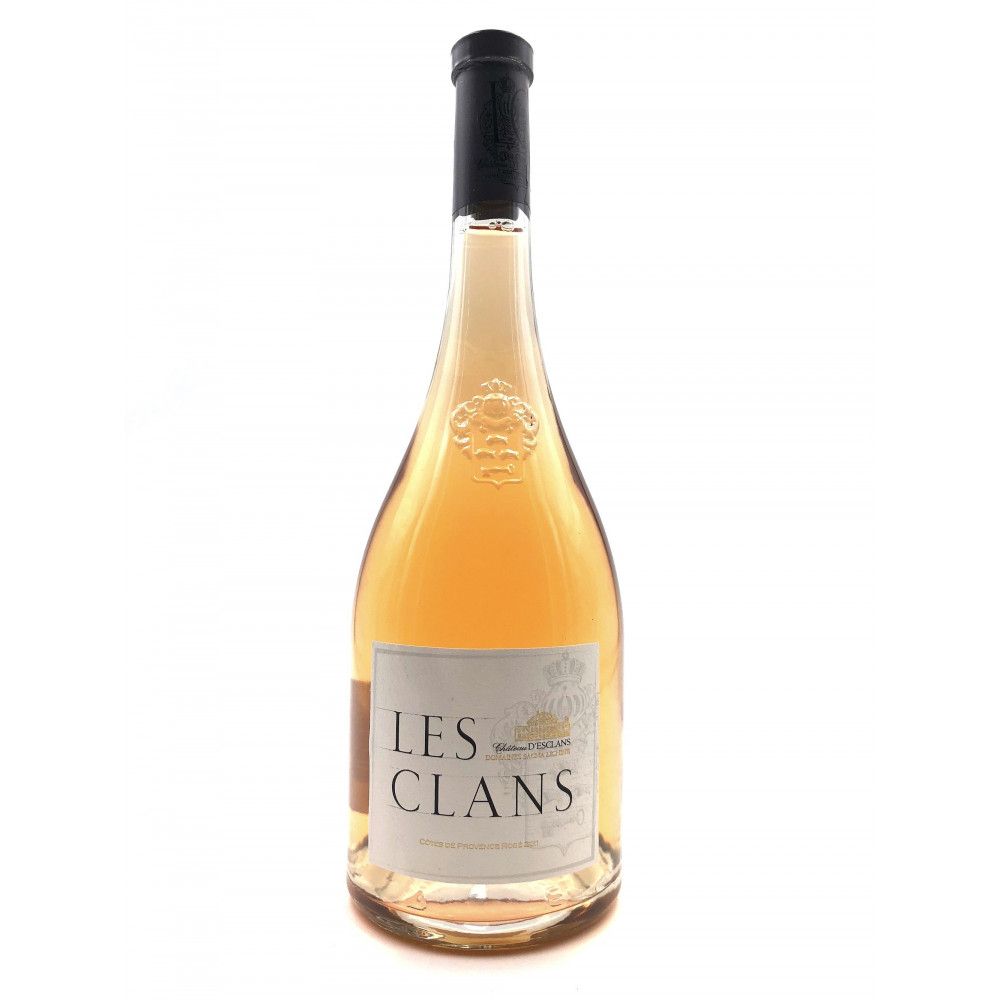 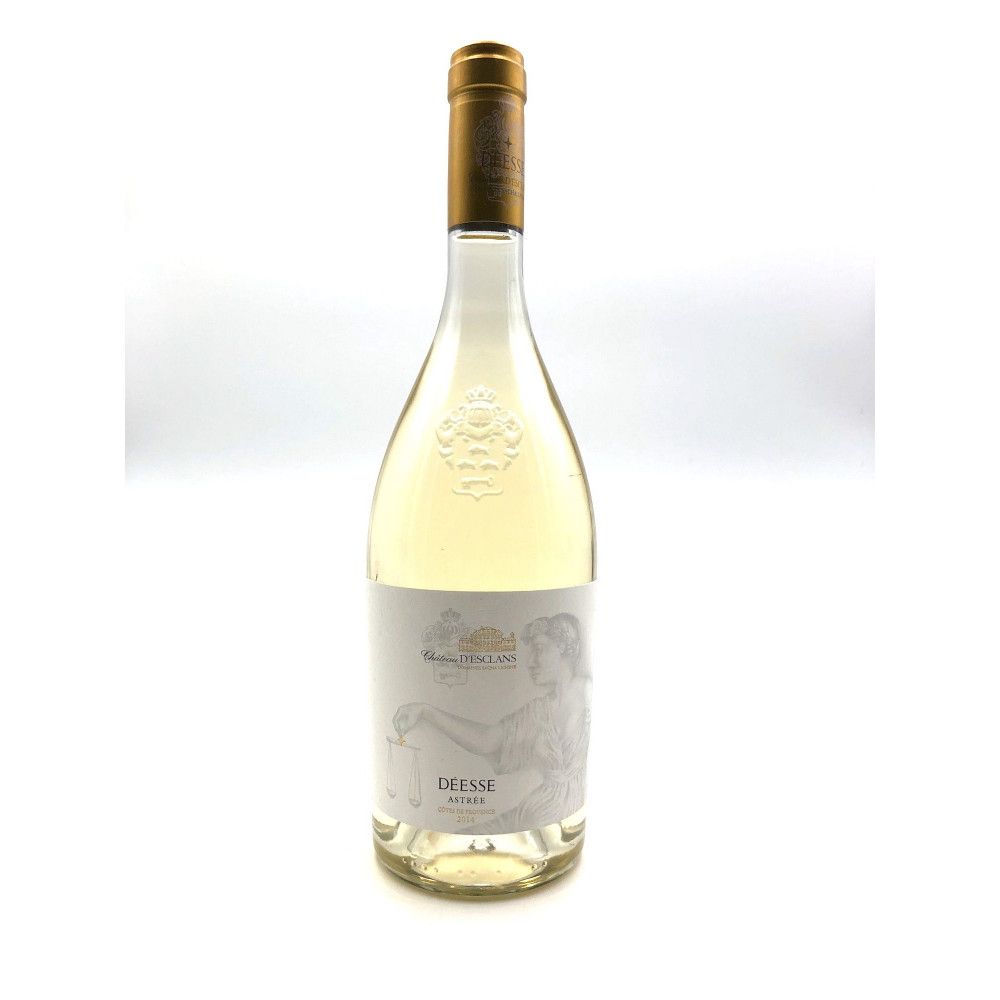 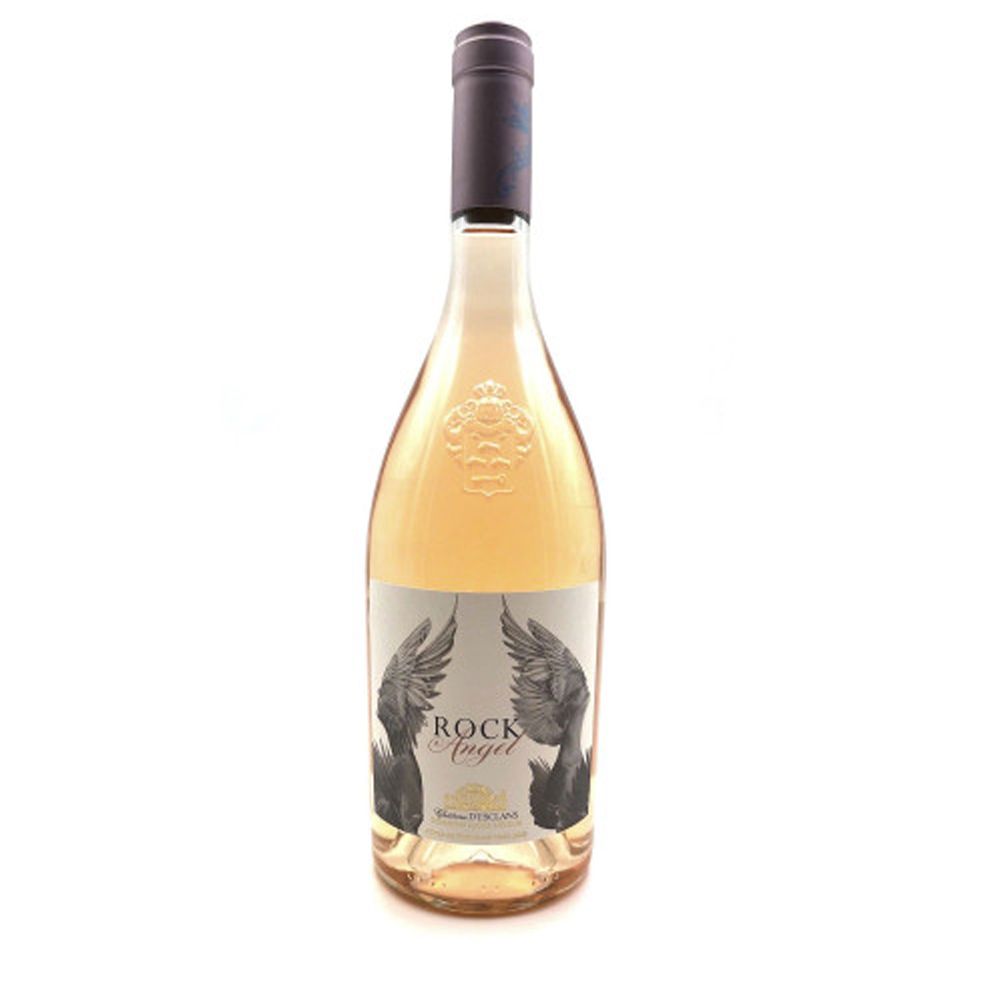 Château d’Esclans, a Tuscan style magnificent residence, is situated in the hinterland of the Var county at La Motte, close to Gorges de Pennafort. Its origins are quite distant as they date back to the Roman Empire, but nowadays this estate is renowned for its rosé wines that are considered to be the best in the whole world ! But the Château owes its fame to its actual owner, Sacha Lichine, who managed to develop high quality rosé wines and give them their badge of honor. By the way, the most expensive vintage, called Garrus, is grown on these lands.

An iconic property of the South of France

This Château, dating back to the 19th century, situated in the Esclans Valley (hence its name), had numerous owners. It was first purchased by Ranque brothers, then owned by Toussaint Caussemille family, and then by Perraud family from 1955 to 1994. It also belonged to a Swedish pension fund before being finally bought by Sacha Lichine in 2006. Since then, the vine developed significantly to the point of becoming a world brand, appreciated for its high end rosé vintages. Committed to a total quality process of rosé wine making, he managed to produce outstanding vintages. By the way, several references, such as Garrus, Whispering Angel and Les Clans share the headlines, aged in oak barrels, assembled of Grenache and Rolle, having a stunning color. But this estate produces some red and white wines as well.

During the last two years, Château d’Esclans has built a solid reputation among the most beautiful estates in Provence. As of today, it owns 260 hectares of vineyards in the very heart of Var, 44 hectares of them are of the following grape varieties : Grenache, Rolle, Merlot, Mourvèdre, Syrah, Tibouren and Rolle. It is also notable for its old vines of Grenache and its caves, the oldest in the region. In case you are a rosé wine amateur, the vintages of this estate will meet your expectations ! So don't wait more and discover our fine selection of rosé, white and red wines produced by this exceptional wine estate !