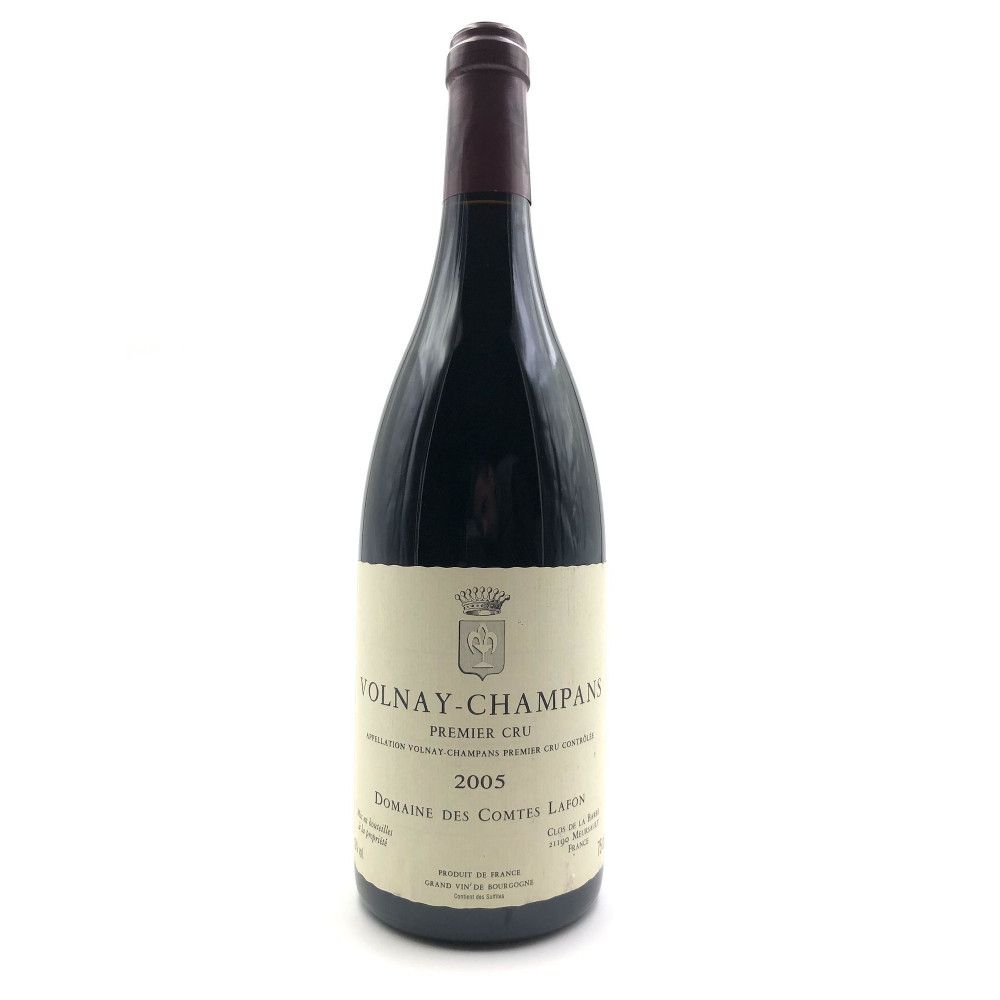 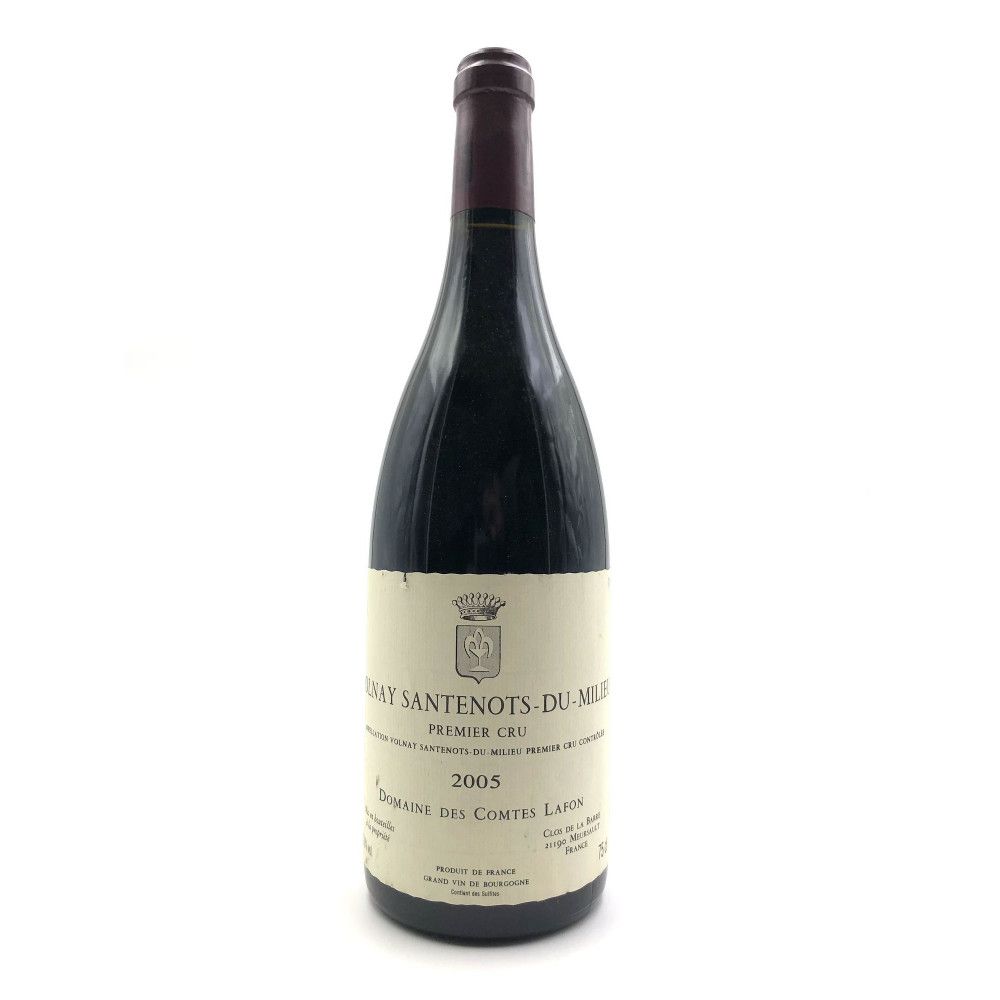 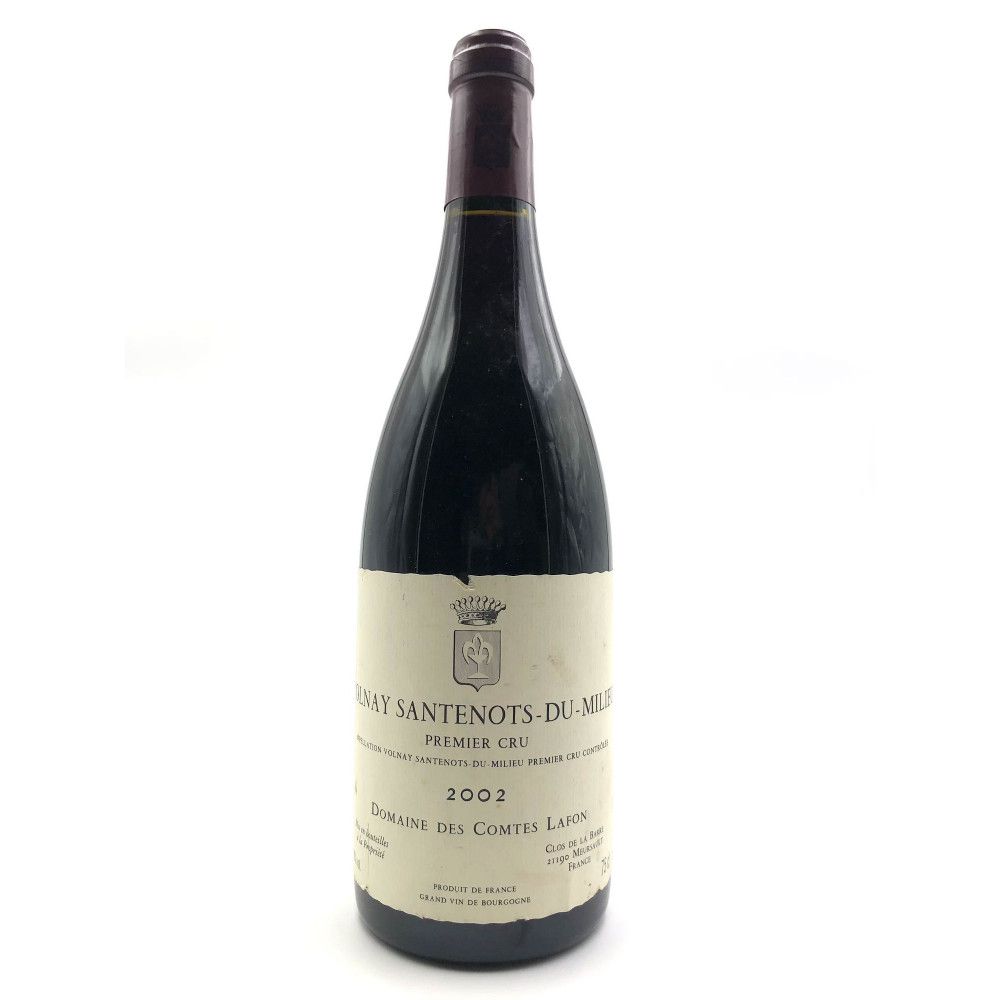 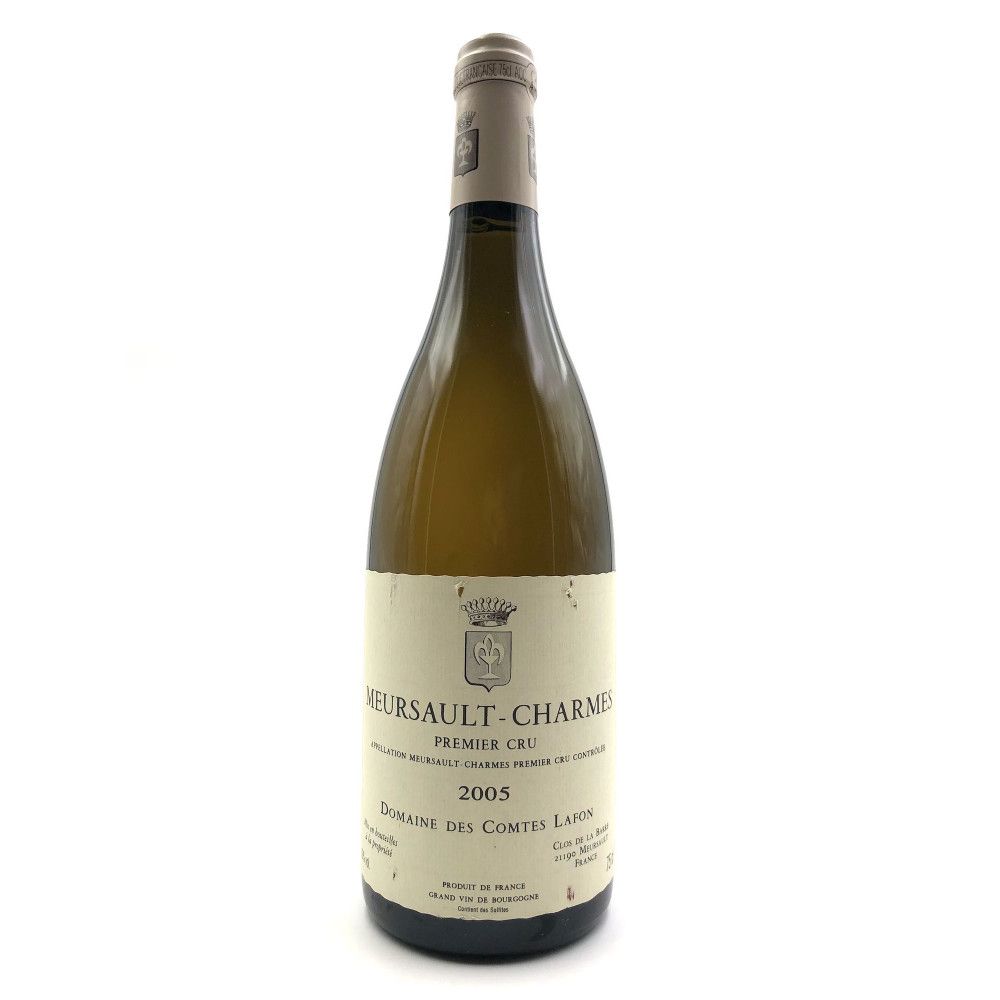 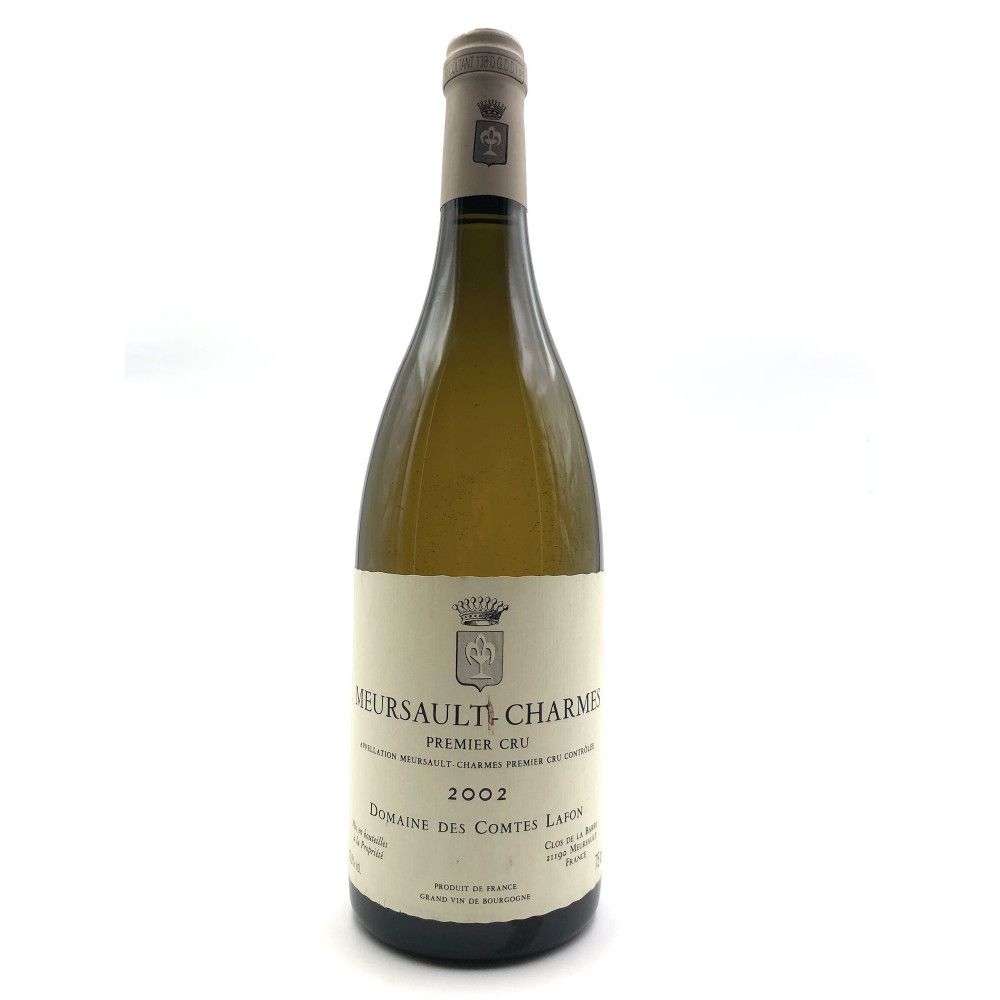 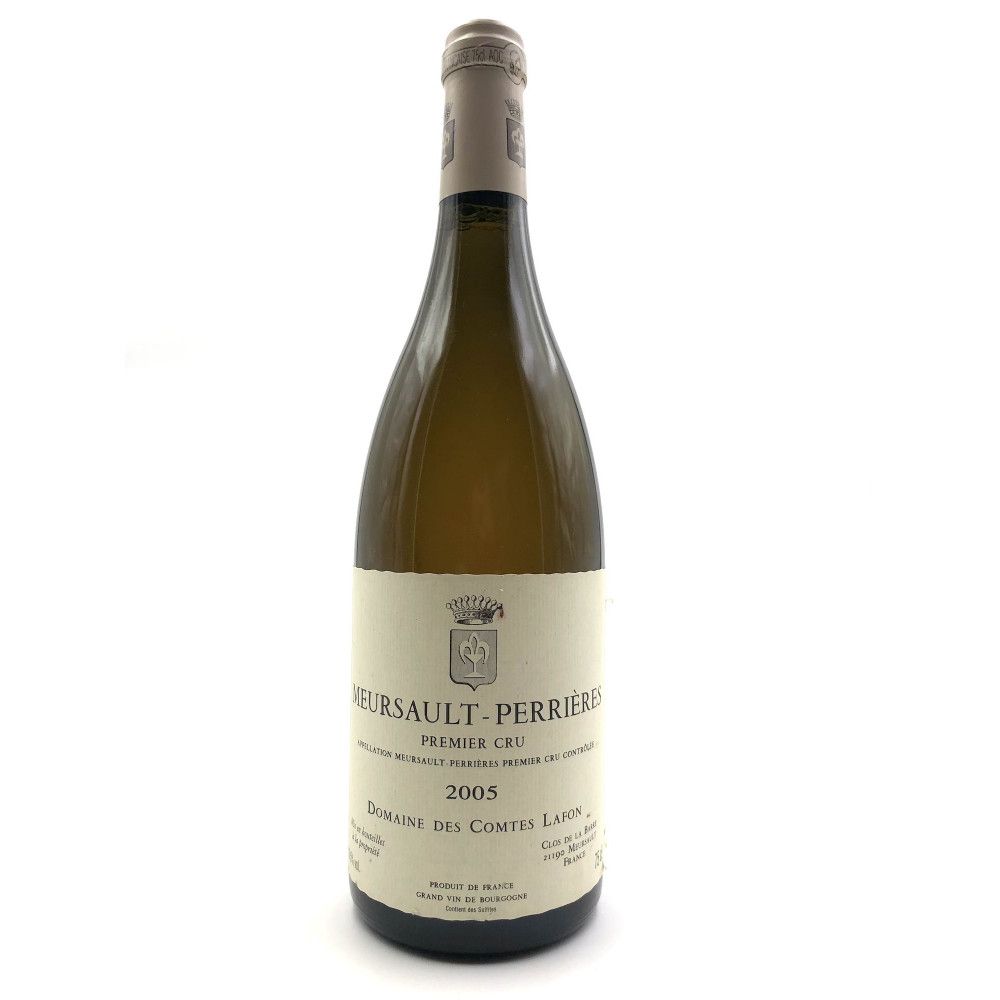 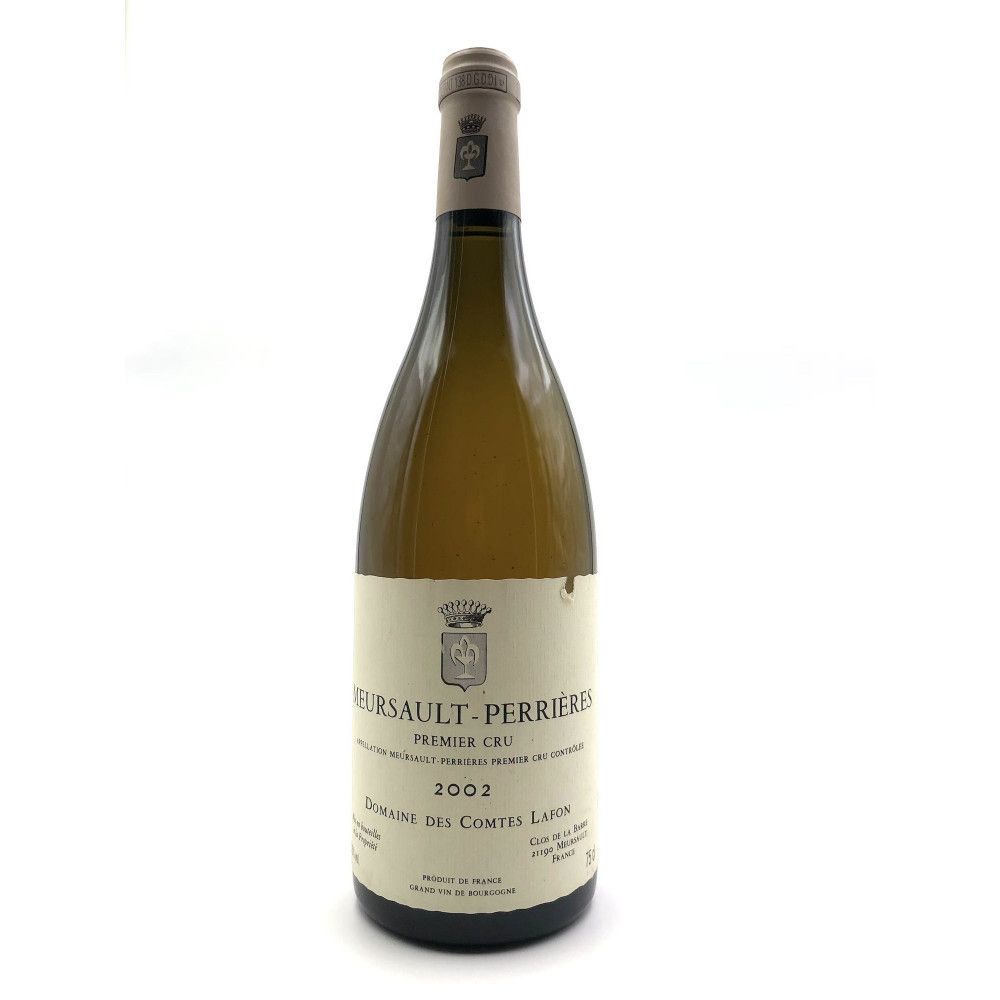 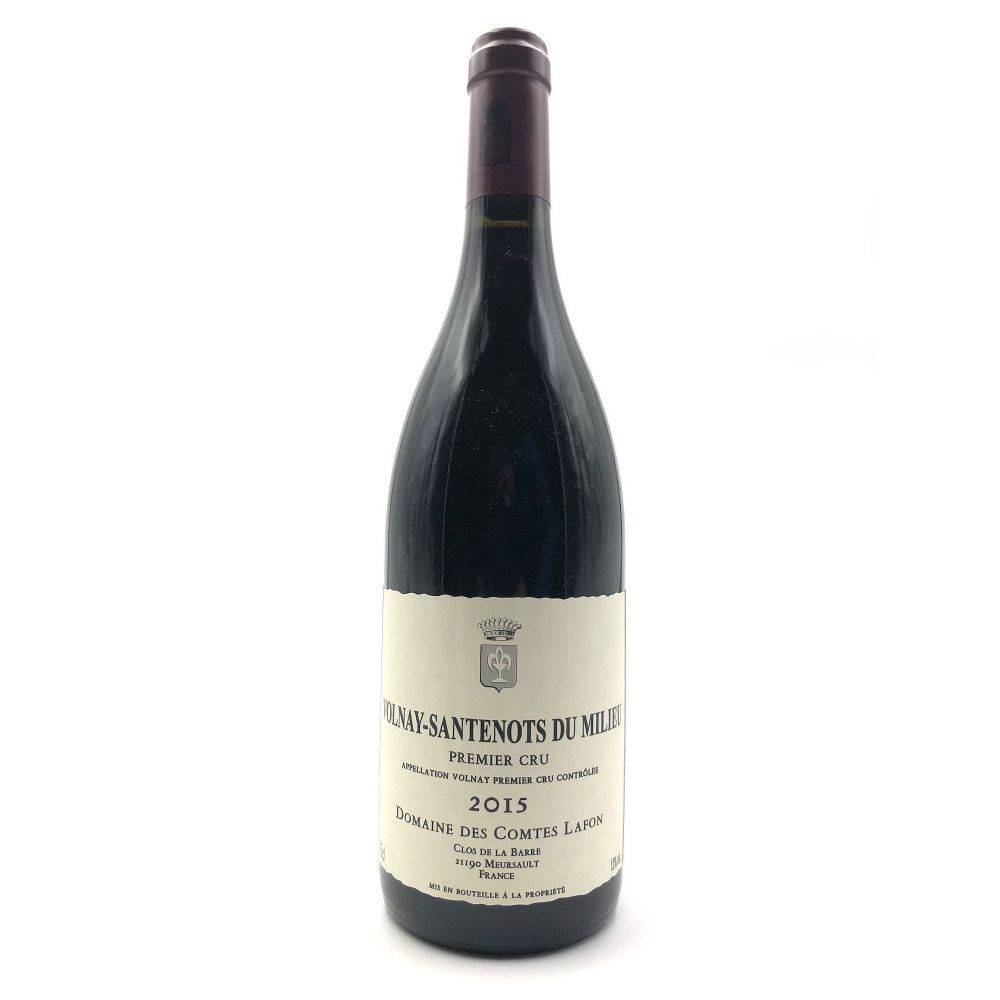 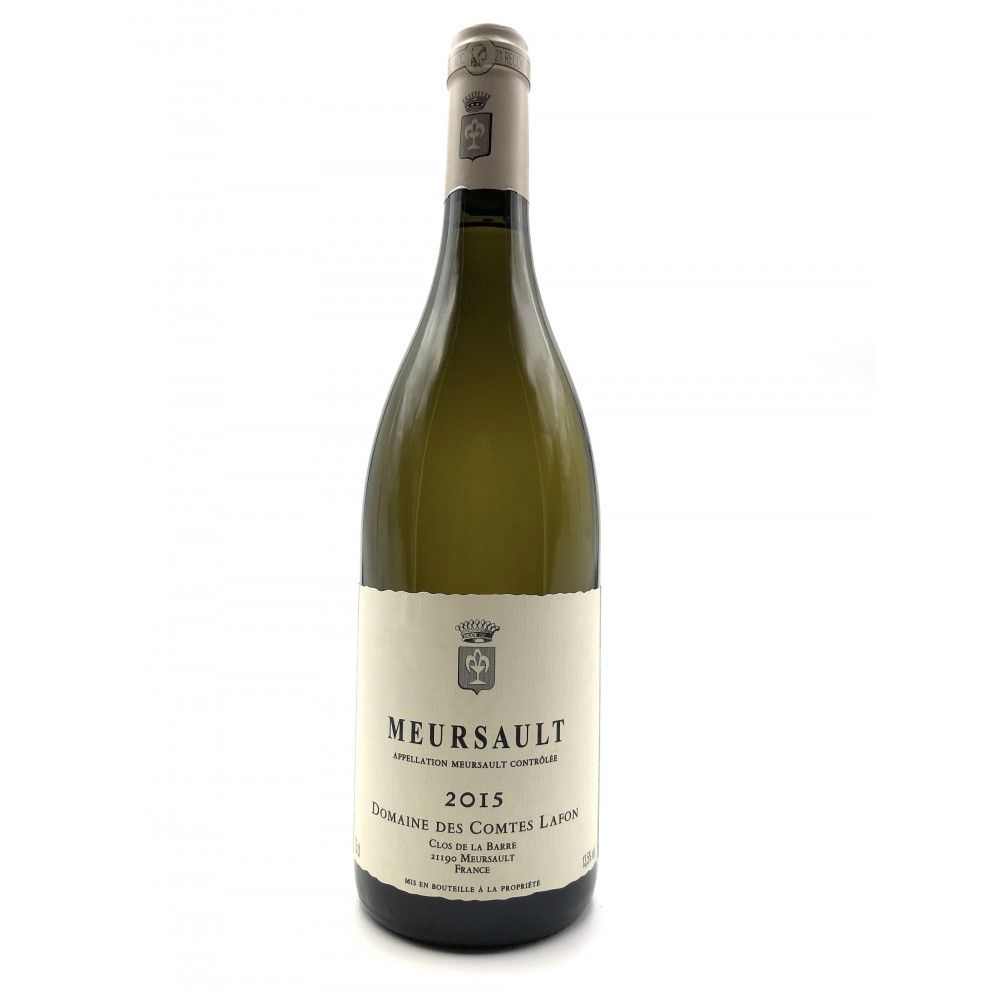 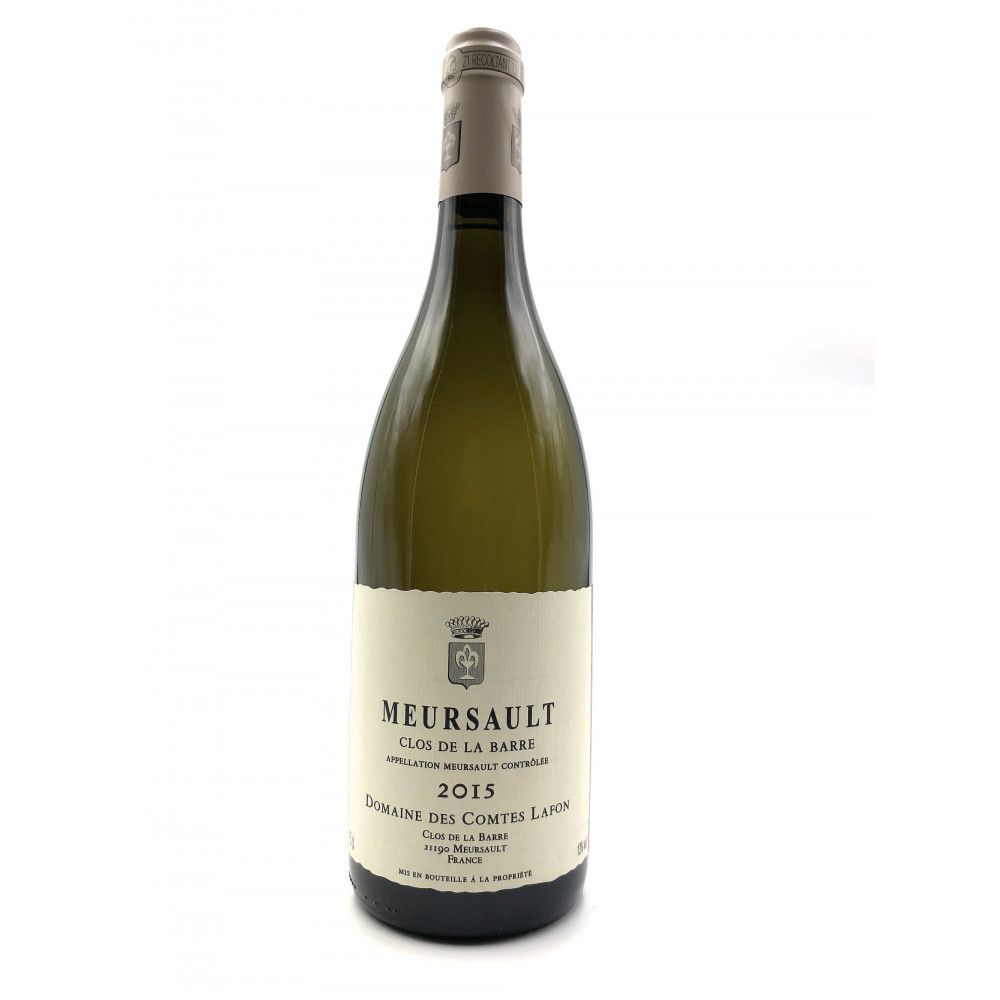 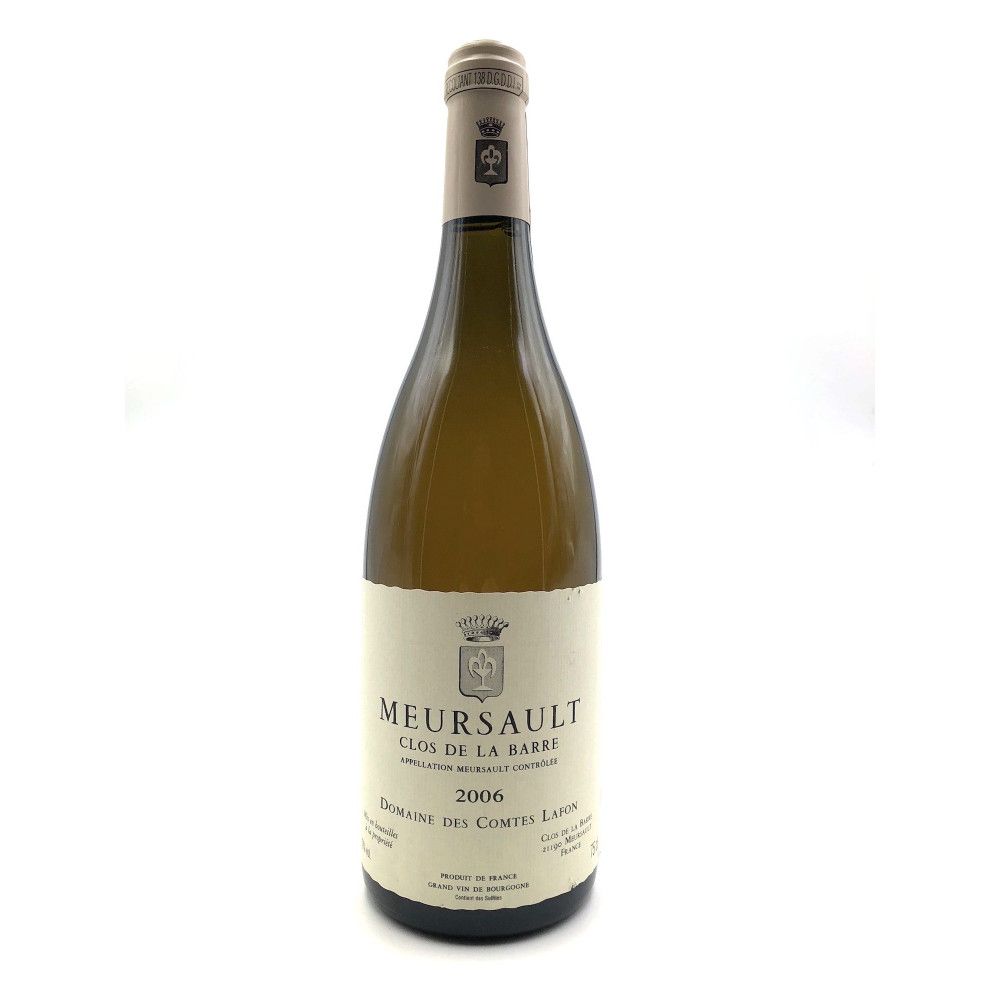 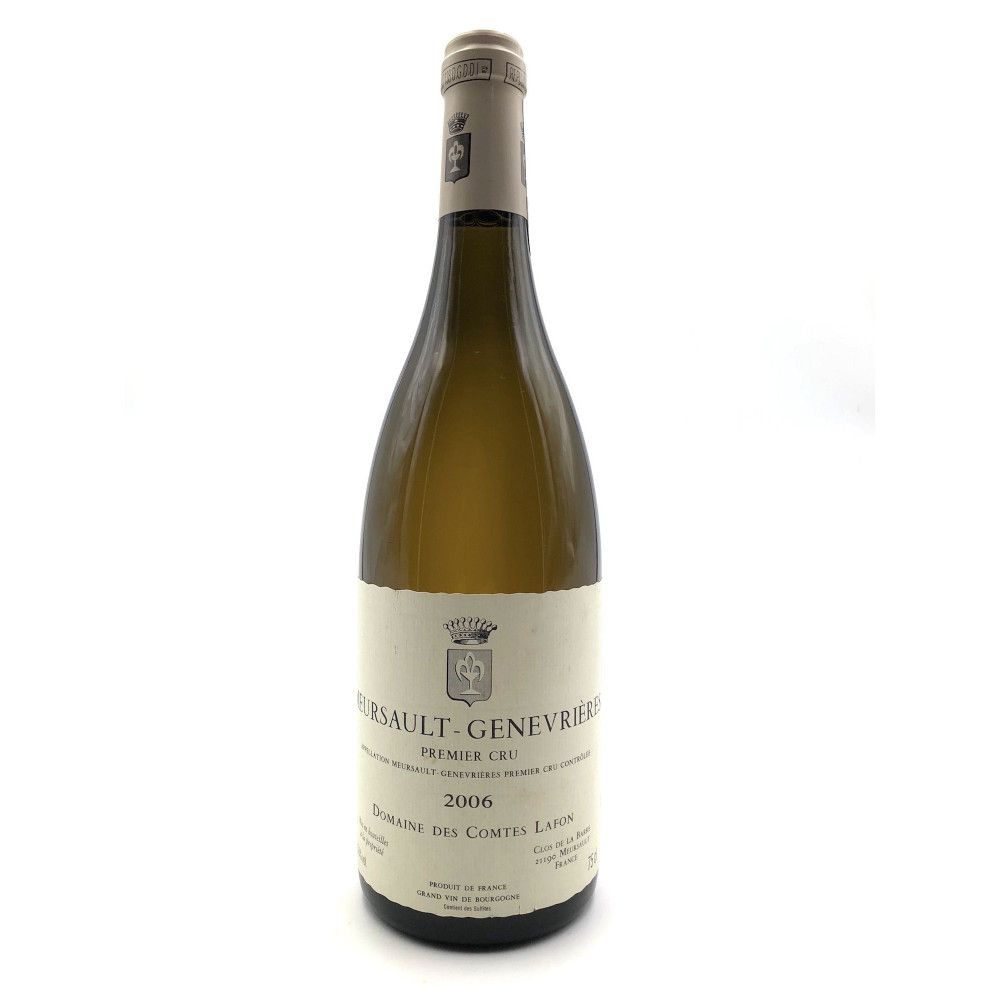 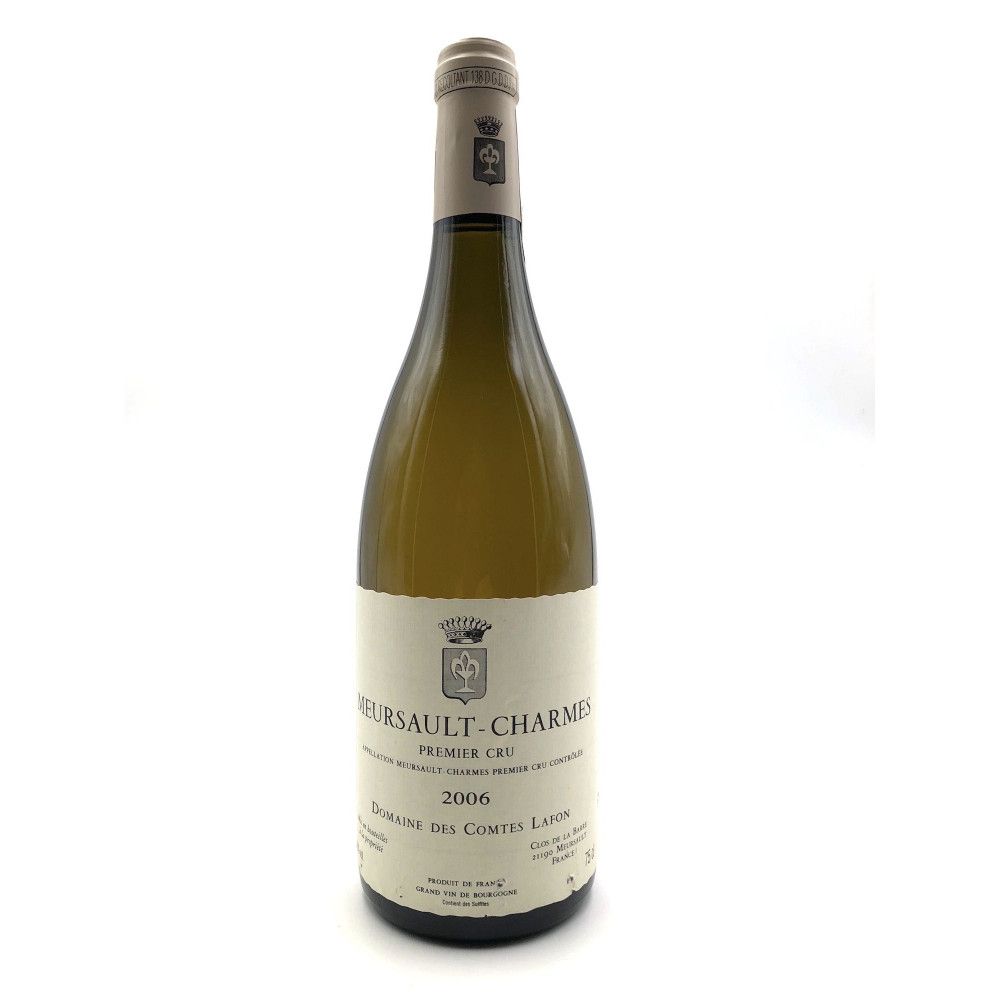 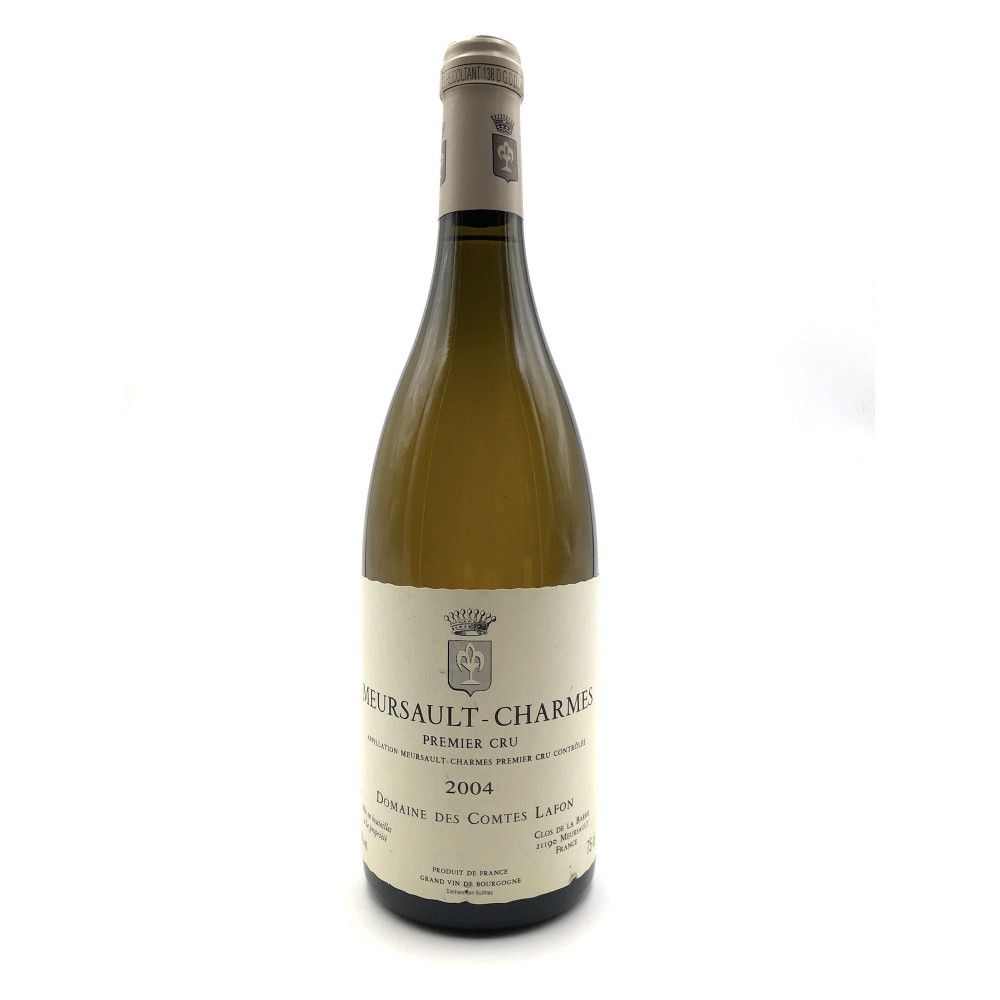 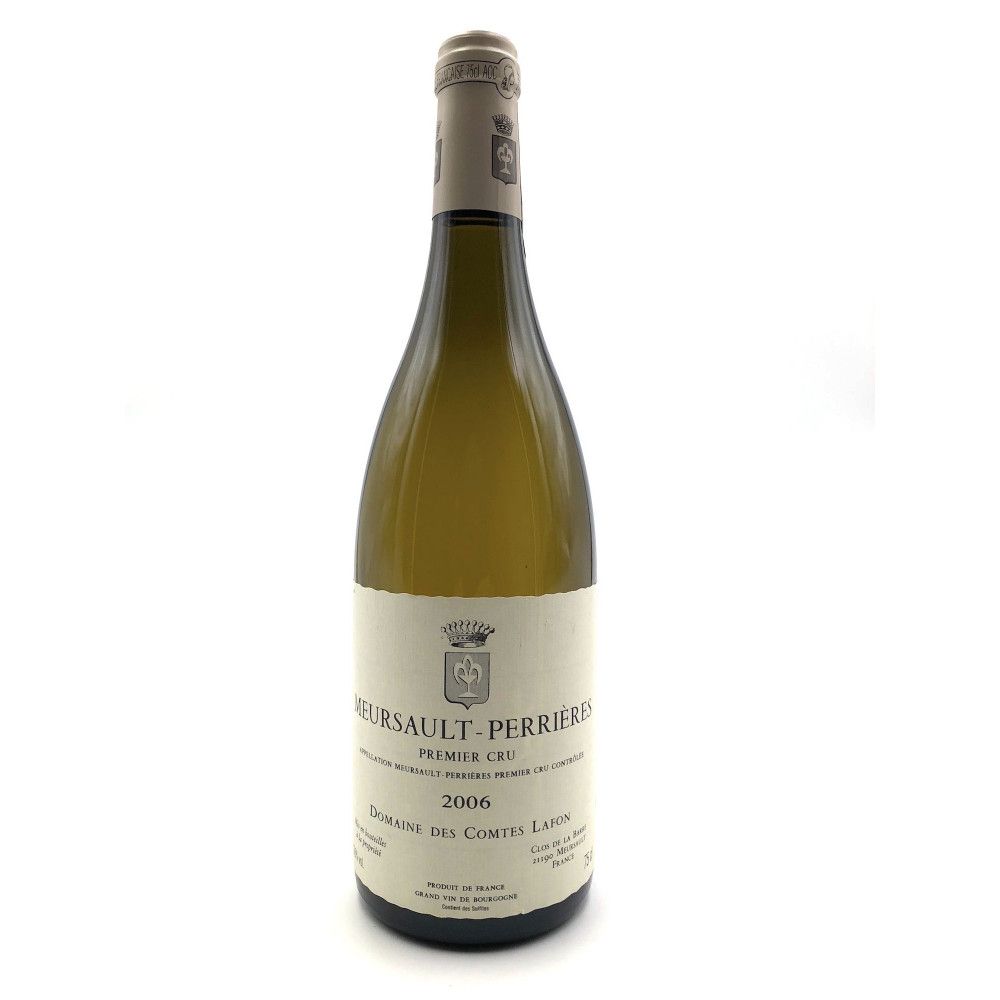 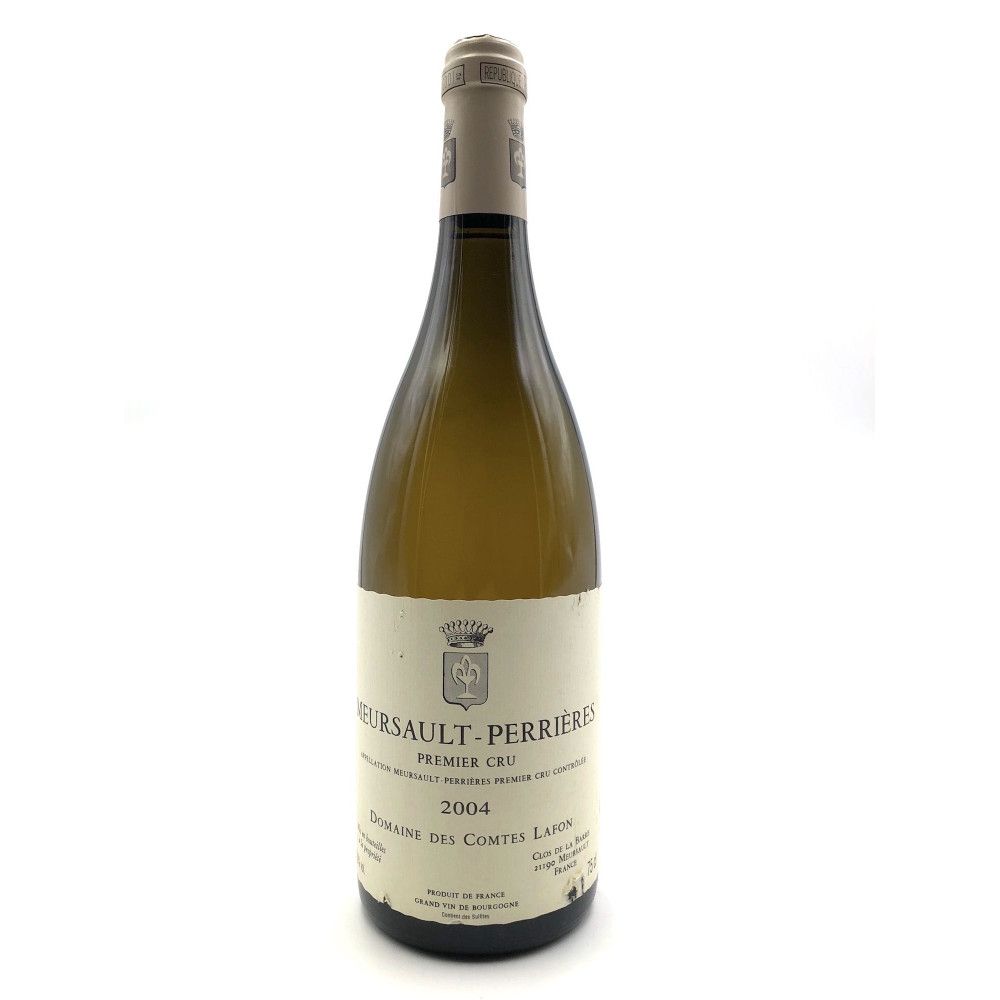 The Domaine des Comtes Lafon originated in 1894 when Jules Lafon married Marie Boch whose family was owner and merchant in Meursault. After she passed away in 1940, the future of the wine property was uncertain. Indeed, her sons, Pierre and Henri, were not that interested in wine. Moreover, due to Pierre’s brutal death, Henri was willing to sell the property. But René, his nephew, stood up against the destruction of the vineyard. And after several years of share cropping, René Lafon took over the vineyard in 1956 by partnering with the tenant farmers. Then, in 1984, his son Dominique succeeded him and decided to progressively get rid of the share cropping. Since 1993, the 13,80 hectares vineyard is fully and exclusively used by the Domaine.

A vineyard grown in accordance with soil and biodynamics principles

Nowadays, the wine property spreads on about 16 hectares distributed over 4 communes and gather the most renowned crus of the region. Overall, fifteen appellations are produced in Meursault, Volnay, Monthélie et Chassagne-Montrachet. Since Dominique took over the vineyard, the Domaine des Comtes Lafon has fostered an ecologically friendly viticulture. Weeding was then abandoned, the grapes were tilled and an Organic Agriculture label was even claimed in 1995. Fertilizers were also banished and replaced by compost amendments. In addition, manual harvest was adopted. Dominique Lafon is one meticulous man and relies on biodynamics to produce high-end dense and delicate wines.

Some prestigious crus to discover on our online wine cellar

The reputation of the Domaine des Comtes Lafon is such that it is actually hard to obtain bottles from it ! This is why we are more than delighted to be able to offer you a few crus on our online boutique, in very limited quantities though. You will find bottles such as Meursault Charmes 1er Cru 2004, Meursault Clos de la Barre 2006 and Meursault Les Perrières 1er Cru 2004. Critically acclaimed by experts over the world, this wine property produces outstanding wines and some of them are even considered absolute references on their appellation. Do not wait any longer and purchase these wonderful crus on our online store.