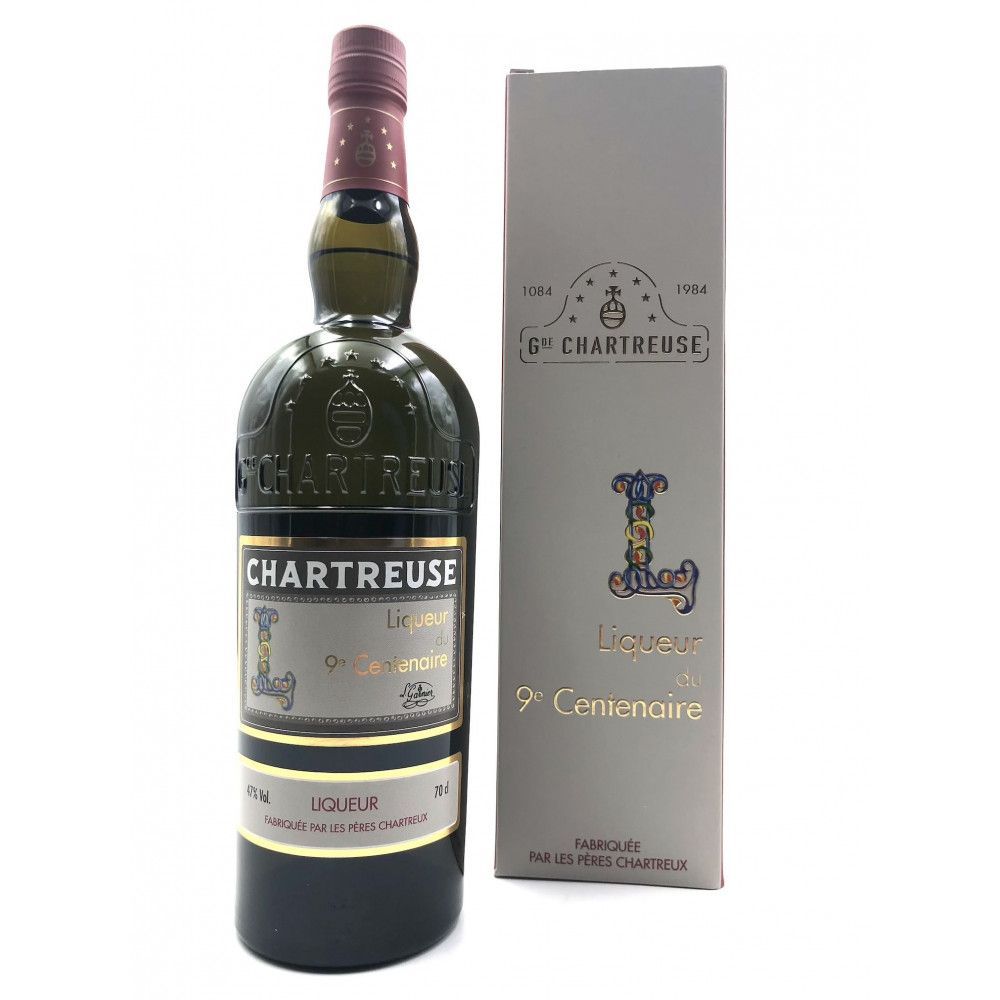 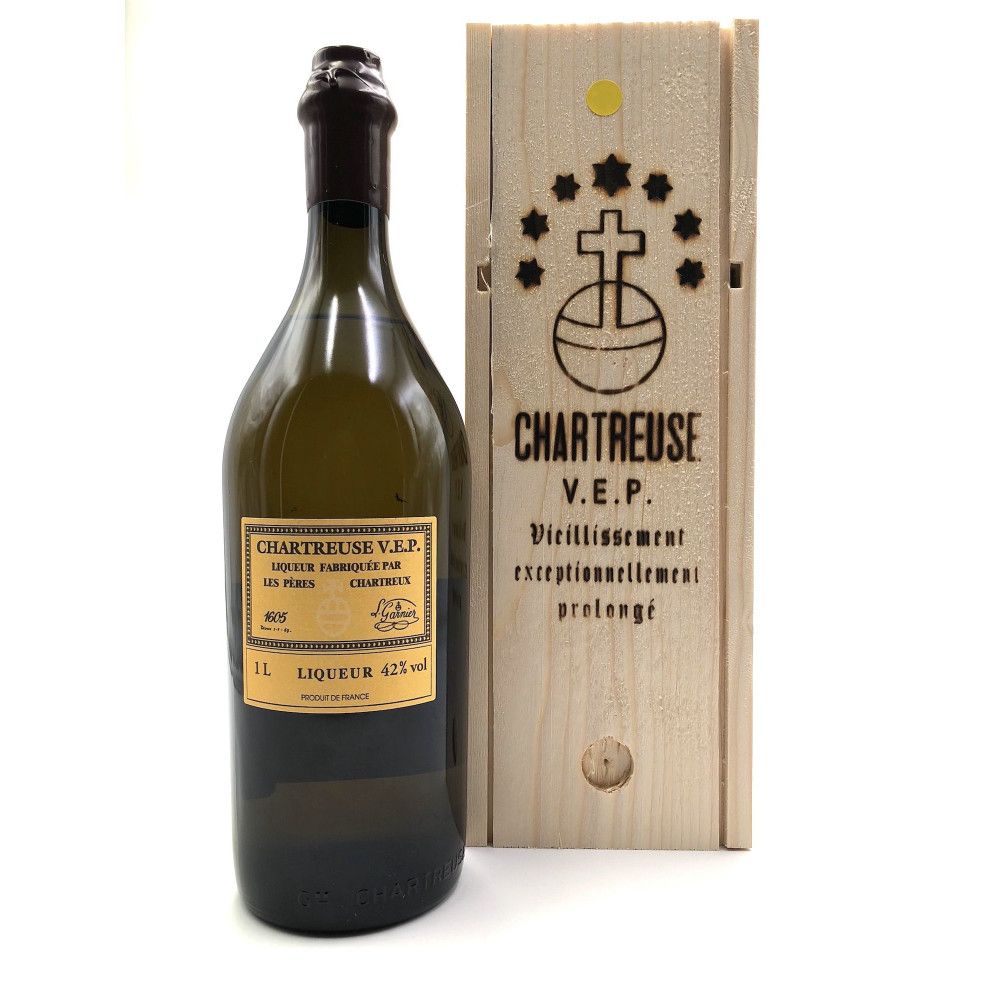 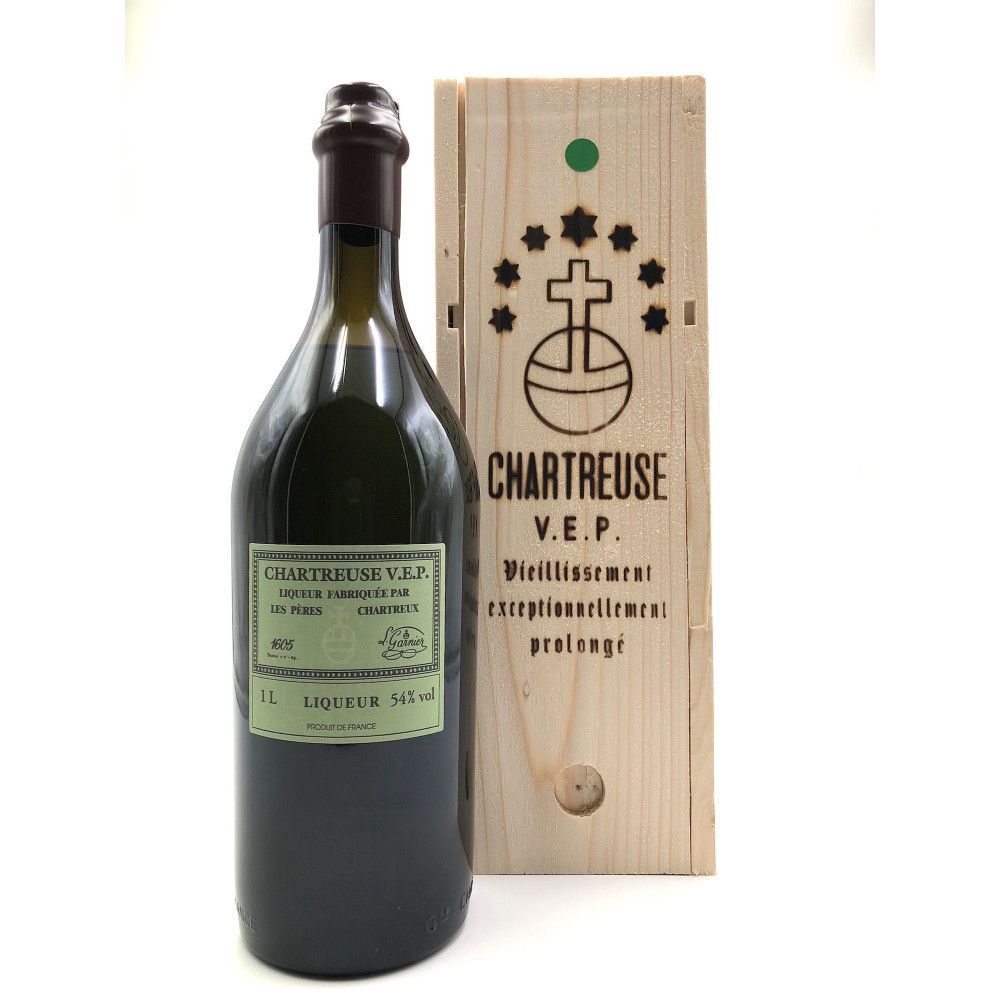 The Chartreuse is a plant-based liqueur made in the cellars of Voiron in Isère, bordering the Chartreuse which it derives its name. The Chartreuse is produced by Carthusian monks. Monks whose congregation was founded by St. Bruno on a principle of silence and solitude.

Liquor of very high alcohol and quality, the sale of this unique product is the main financial resource of the Carthusians monks who possess the exact recipe. A secret recipe if it is known that the three monks who prepare the vegetable mixture.

Here are some notable steps in the long history of Chartreuse :

In 1605, Marshal d'Estrees gives the monks of the Charterhouse of Vauvert in Paris a manuscript revealing the formula of an "elixir" that only monks and apothecaries could develop because they have the knowledge in herbal medicine. The elixir was created in 1737 Followed by La Chartreuse Verte, developed in 1764, Chartreuse Yellow born in 1838 Chartreuse White in 1840.

Finally Chartreuse V.E.P. (Aging Exceptionally Extended) tops off the range of these exception elixirs in 1963. All these liqueurs, based on the 1605 manuscript of Estrées Marshal, were developed by the Carthusian monks ; which allow their community to survive.