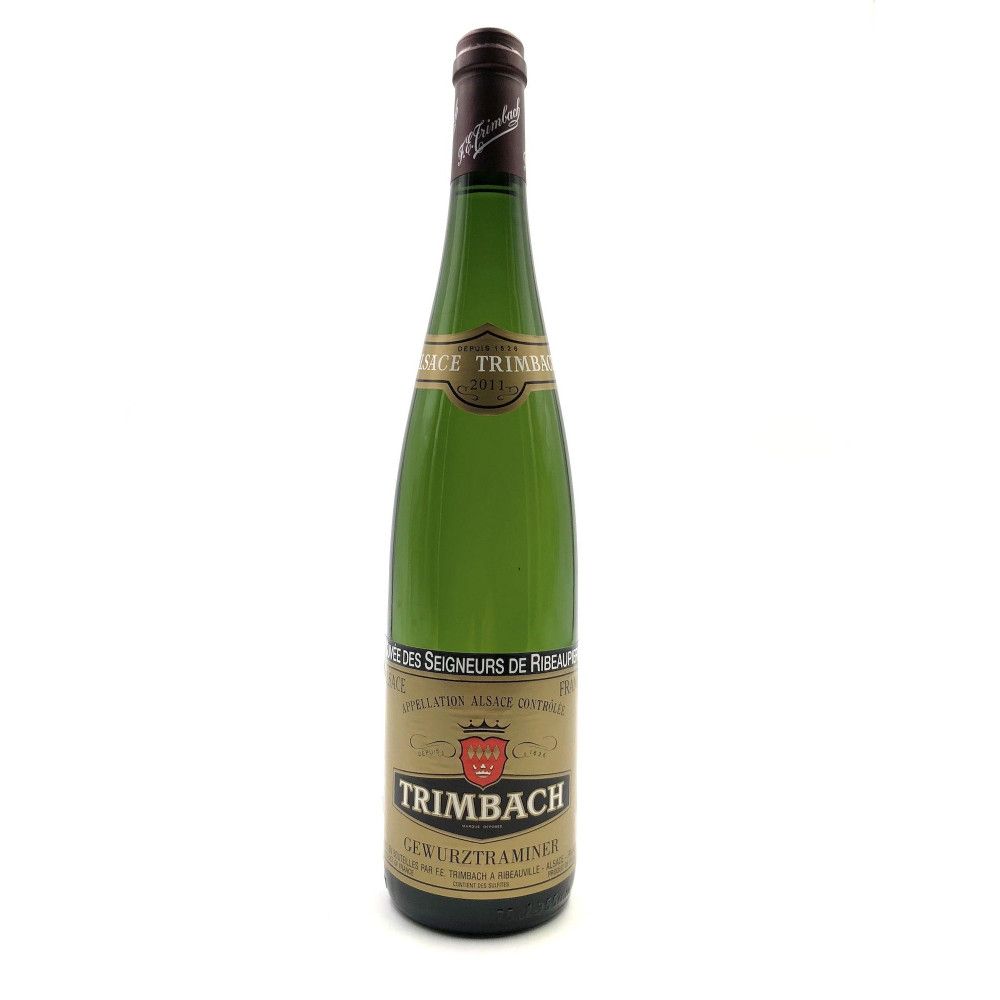 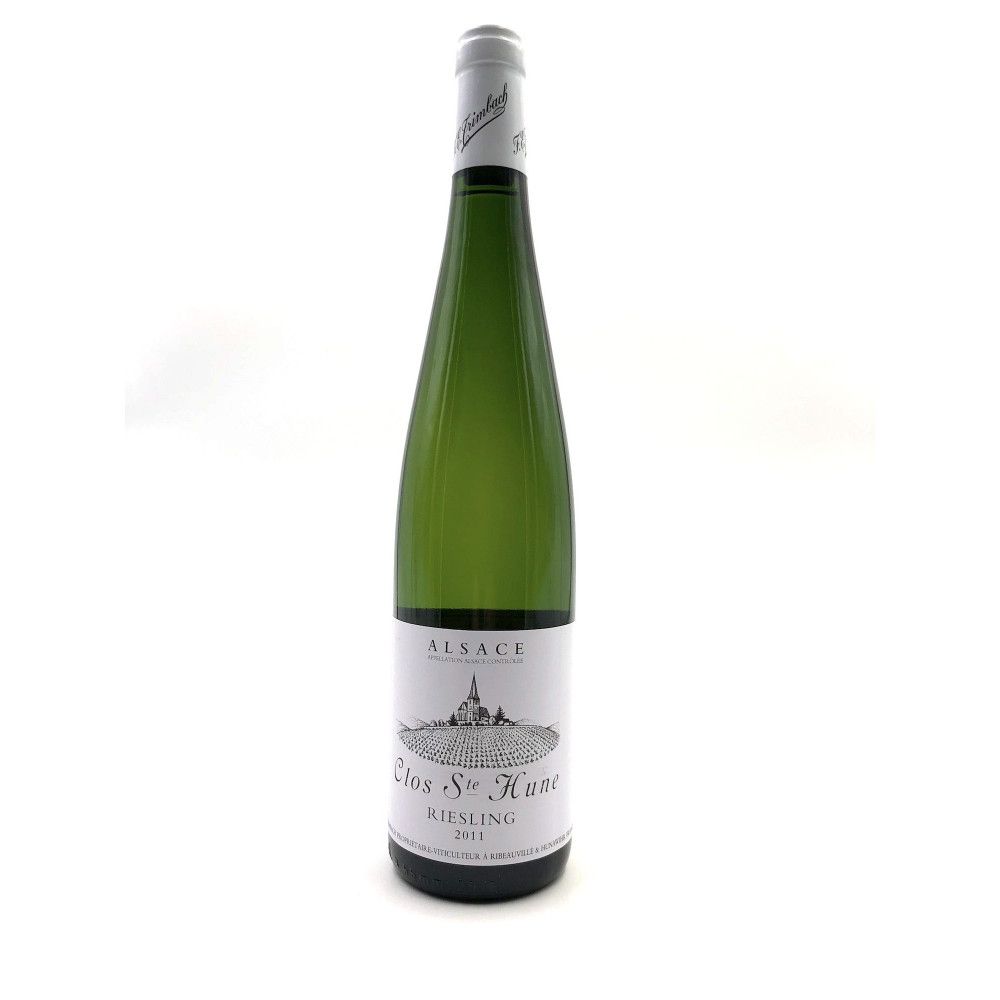 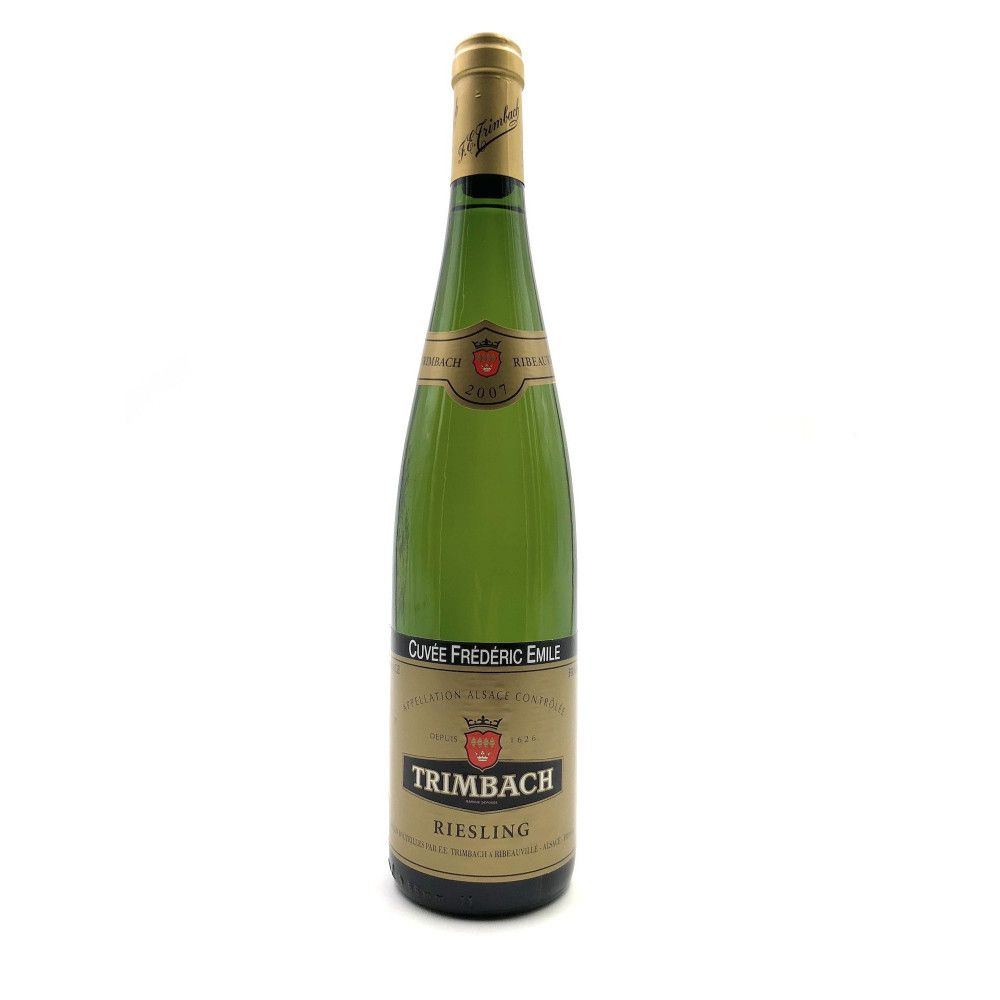 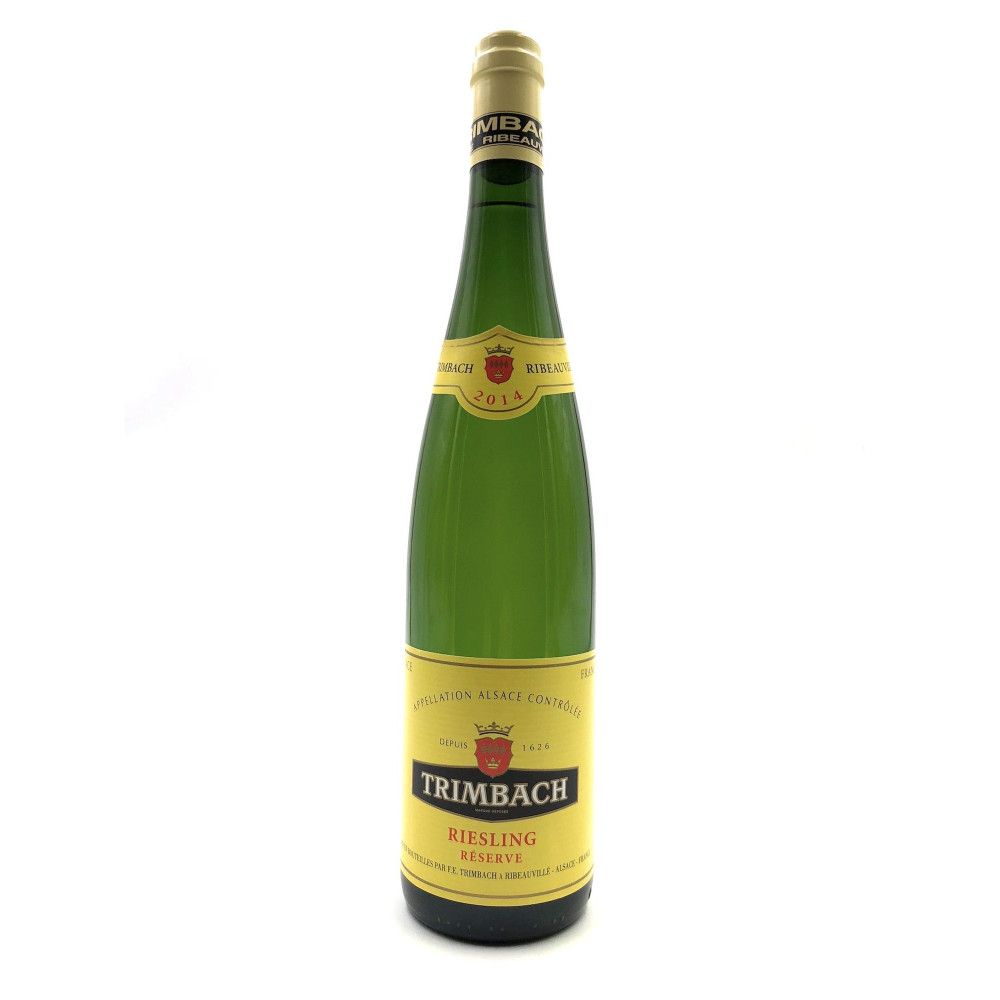 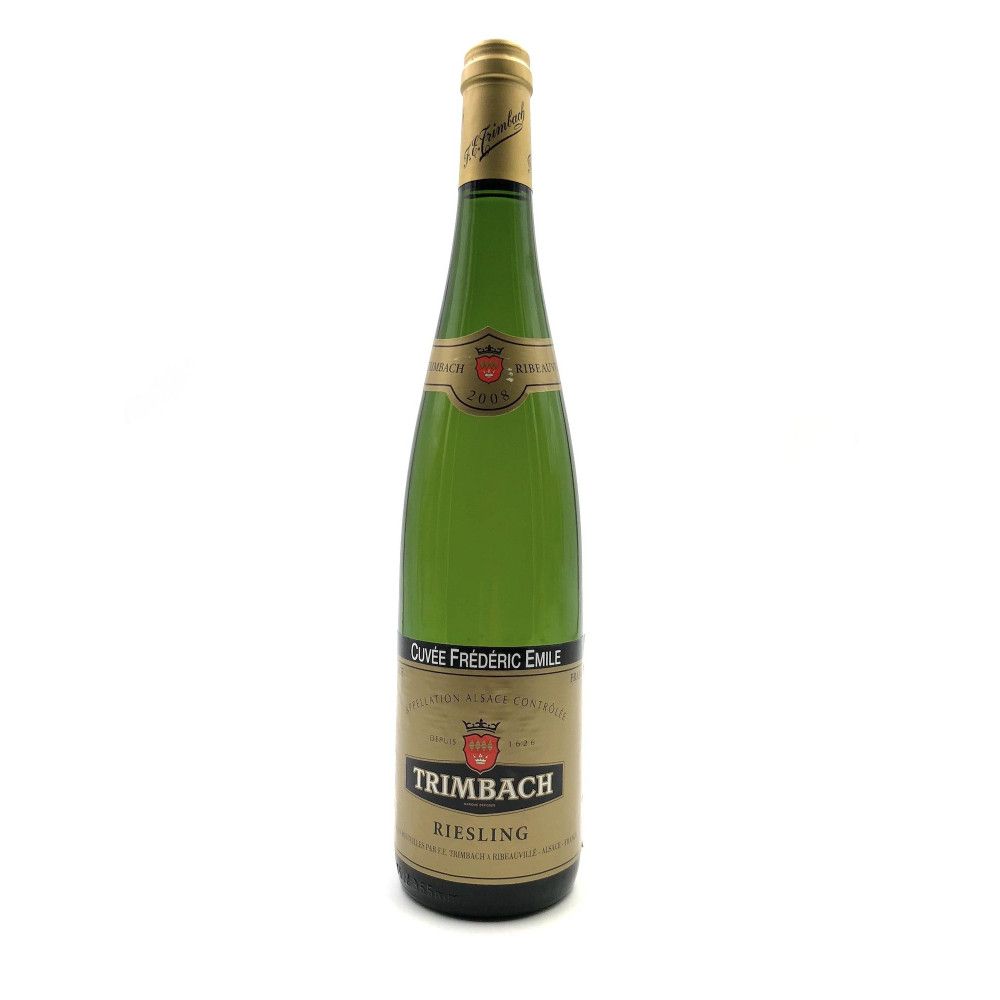 With its 15 600 hectares, Alsace vineyards grow in more than a hundred communes from Strasbourg to Mulhouse. Most of the vineyards are planted on the slopes and most of them are dedicated to white wine. By the way, this French region has dry, fresh and sunny climate in summer and autumn, perfect for the grapes to get ripe. The nature of soils is also contributing to this. The wines of Alsace are also identified by their grape varieties such as Riesling, Gewurztraminer, Muscat, Pinot Noir and Pinot Gris and Sylvaner, for example. The region also produces organic wines and Grand Crus.

The largest amount of white wine produced in France !

We are not overstating things when saying most of Alsace wines are dry white wines (about 80 percents). The rest of them are sweet, sparkling, red and rosé (10 percents for the last ones). This is not a recent occurrence as the history of Alsace vineyard dates back to the Roman period. Like other regions, Alsace wine production expanded quickly, influenced by the convents, monasteries and abbeys. It was developing till the XVI century before being stopped by the Thirty Years War. But starting from the XVII century, this activity started to pick up : in 1828 for example the vineyards surface was of 30 000 hectares ! But this numbers did no last after the two World Wars of the XX century. Nowadays, only a half of it is still standing and produces more than 1 million hectoliters per year ! Furthermore, this is the place where organic wine production was founded in the sixties. And over the years, more and more wine makers convert to it, even for the Grand Crus !

Alsace estates and château selected by our team

Alsace white wines and crémants (sparkling wines) have a great reputation in France and beyond its borders. On our website you have a wide range of wines that we select directly from Alsace wine makers. We always favor châteaux and estates that respect the terroir, the know-how and get engaged in reasoned and organic wine production. The quantity of produced wine is limited in order to follow the nature rhythm. Along with Grand Crus we would like to propose you the least well-known vintages of equivalent quality. Hurry up to discover our fine selection !