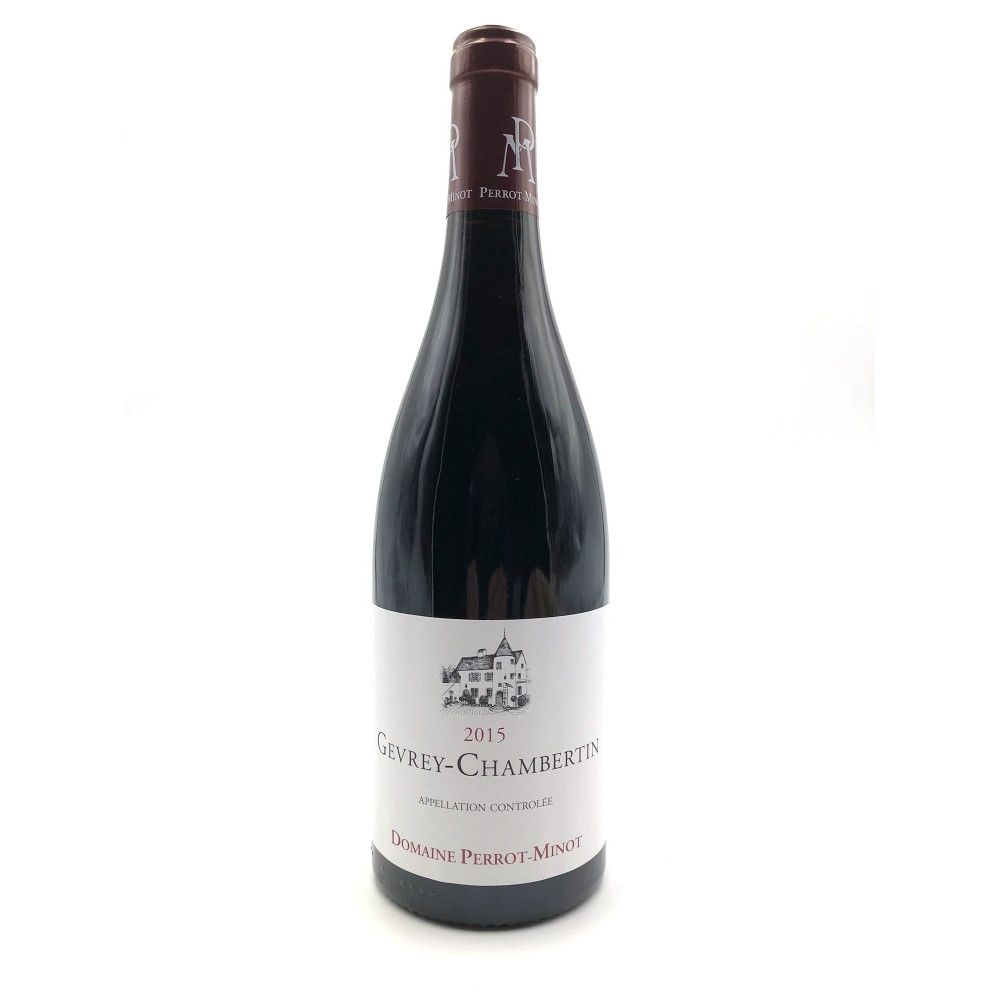 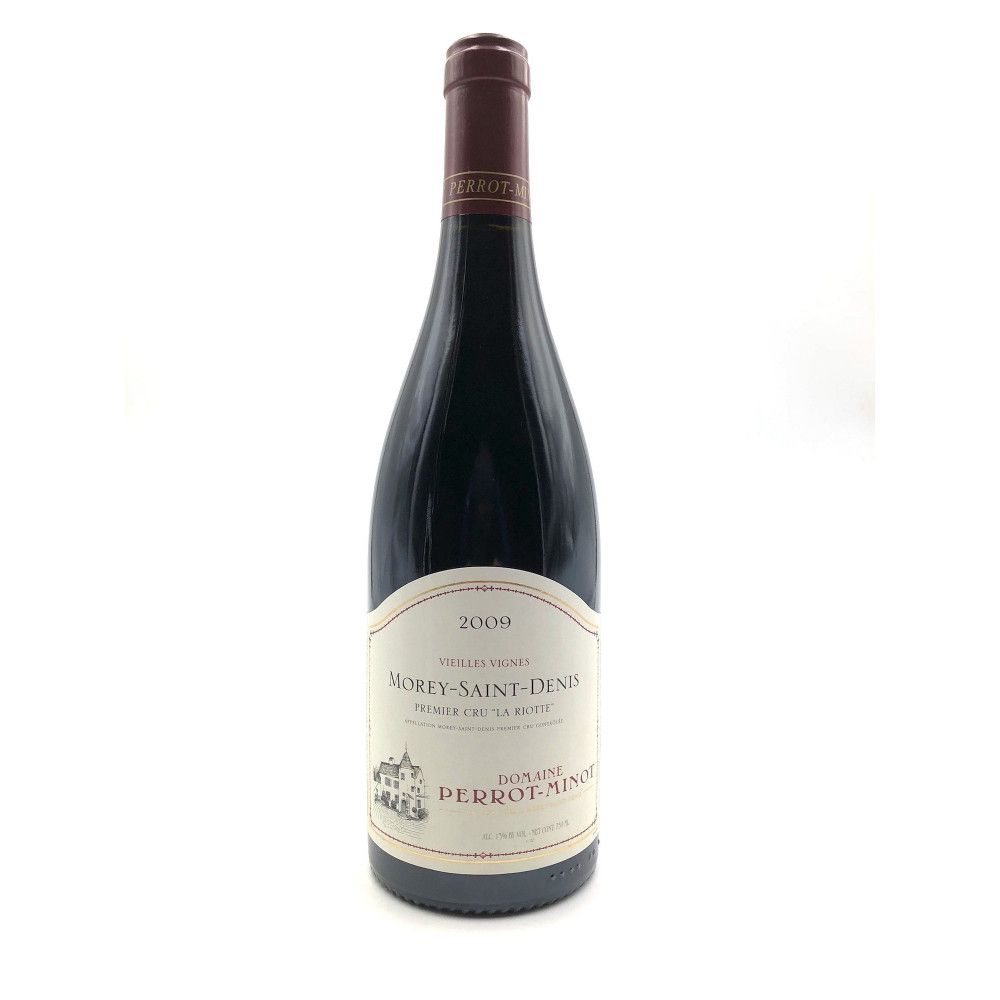 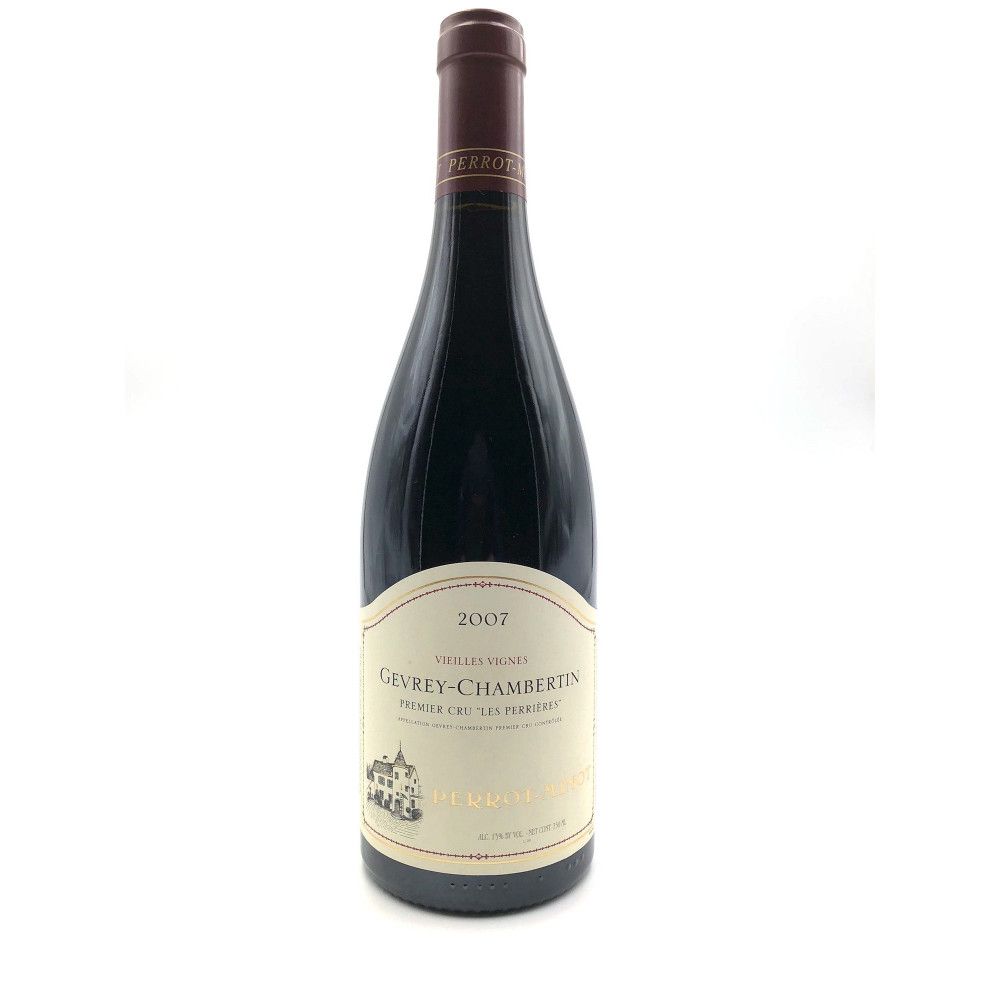 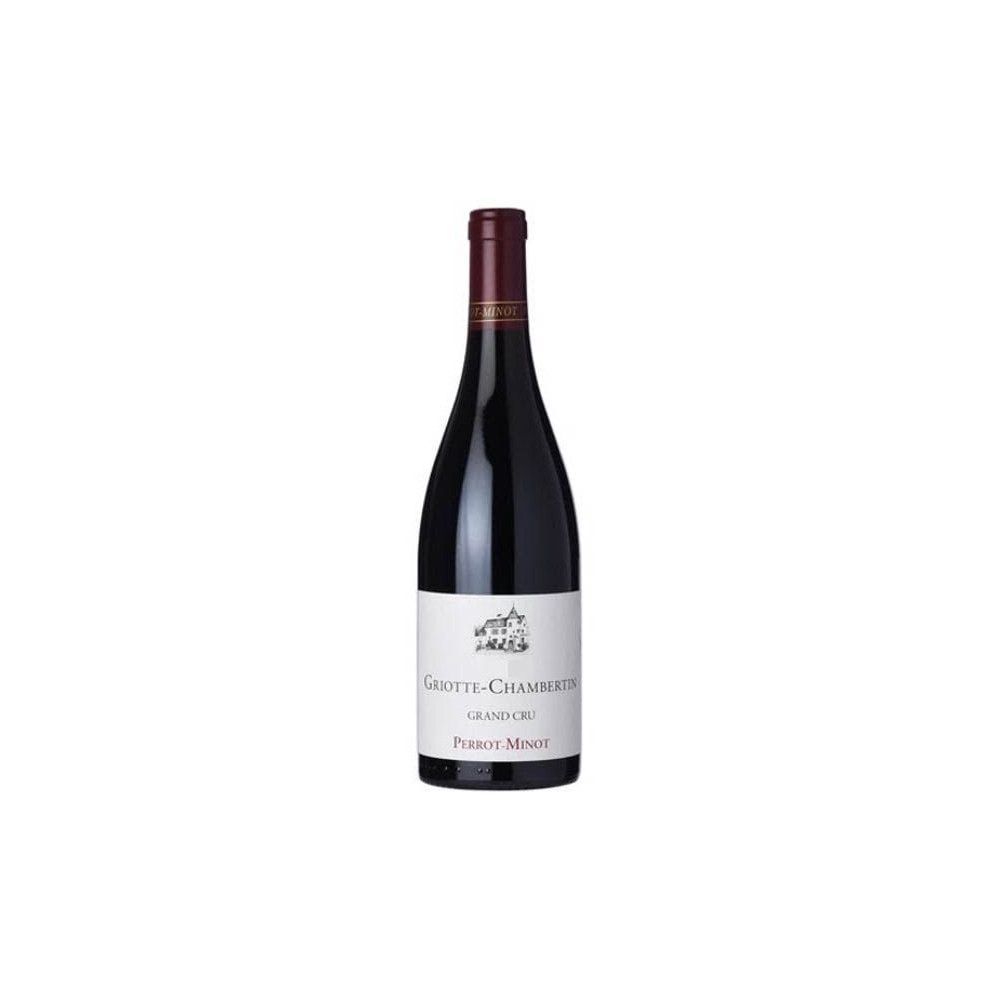 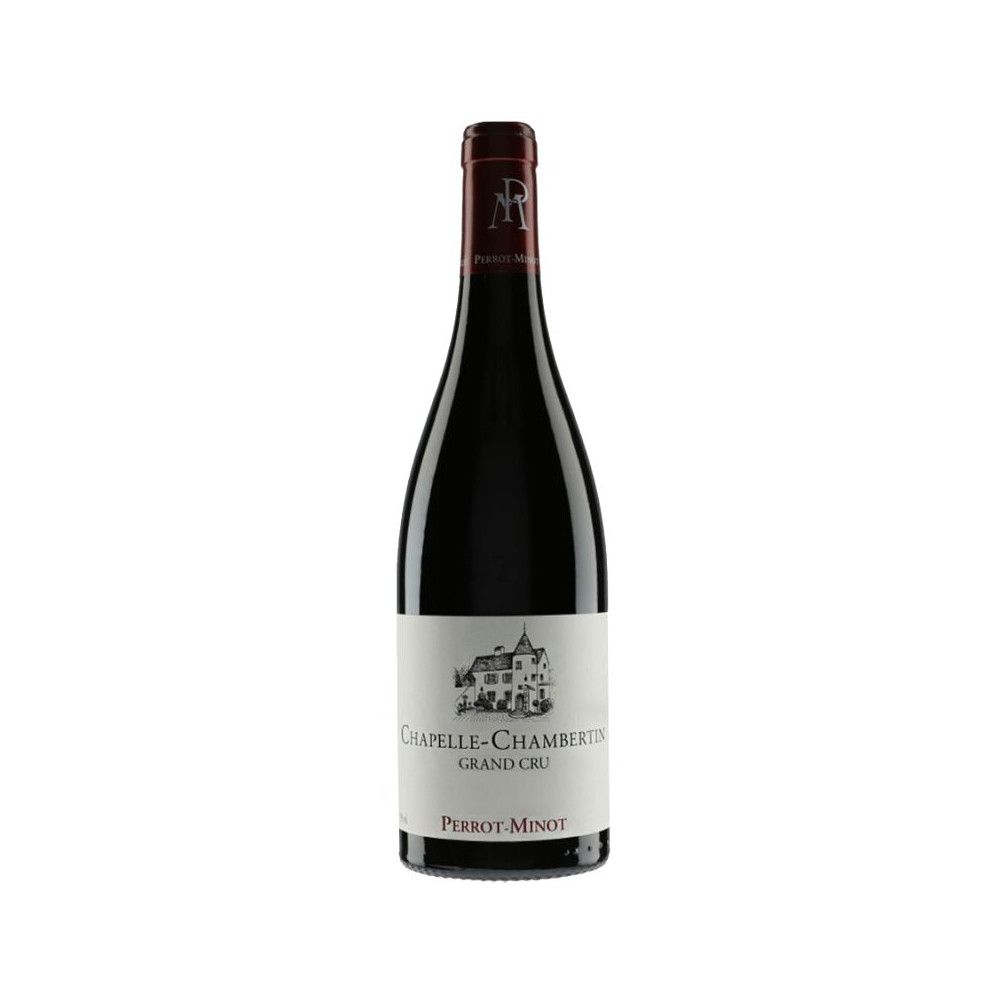 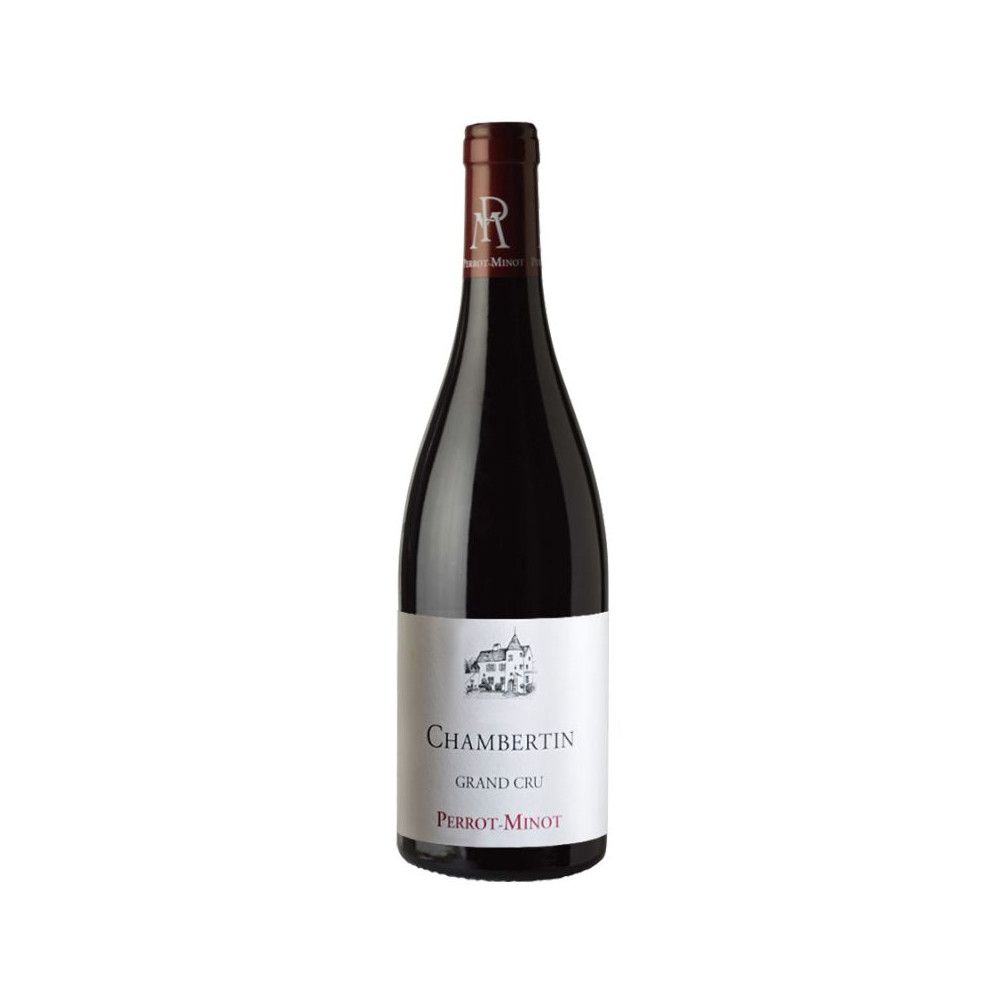 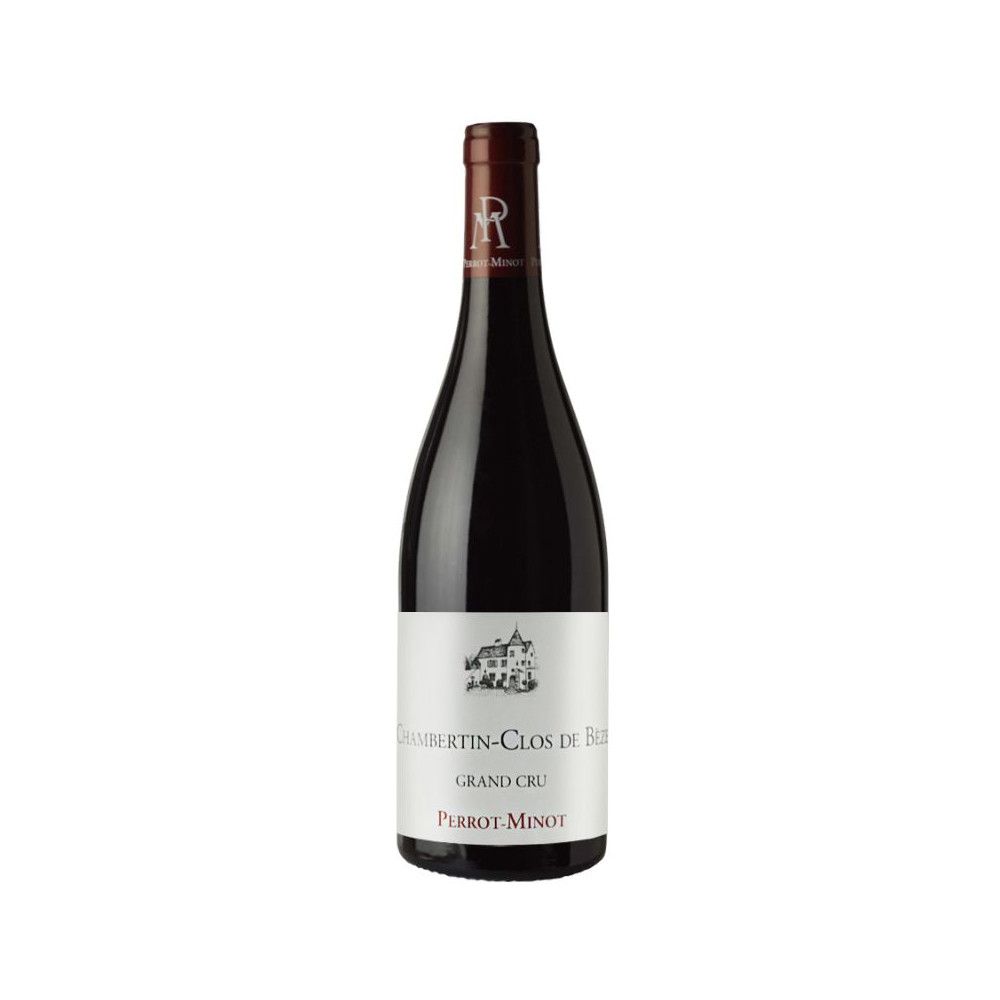 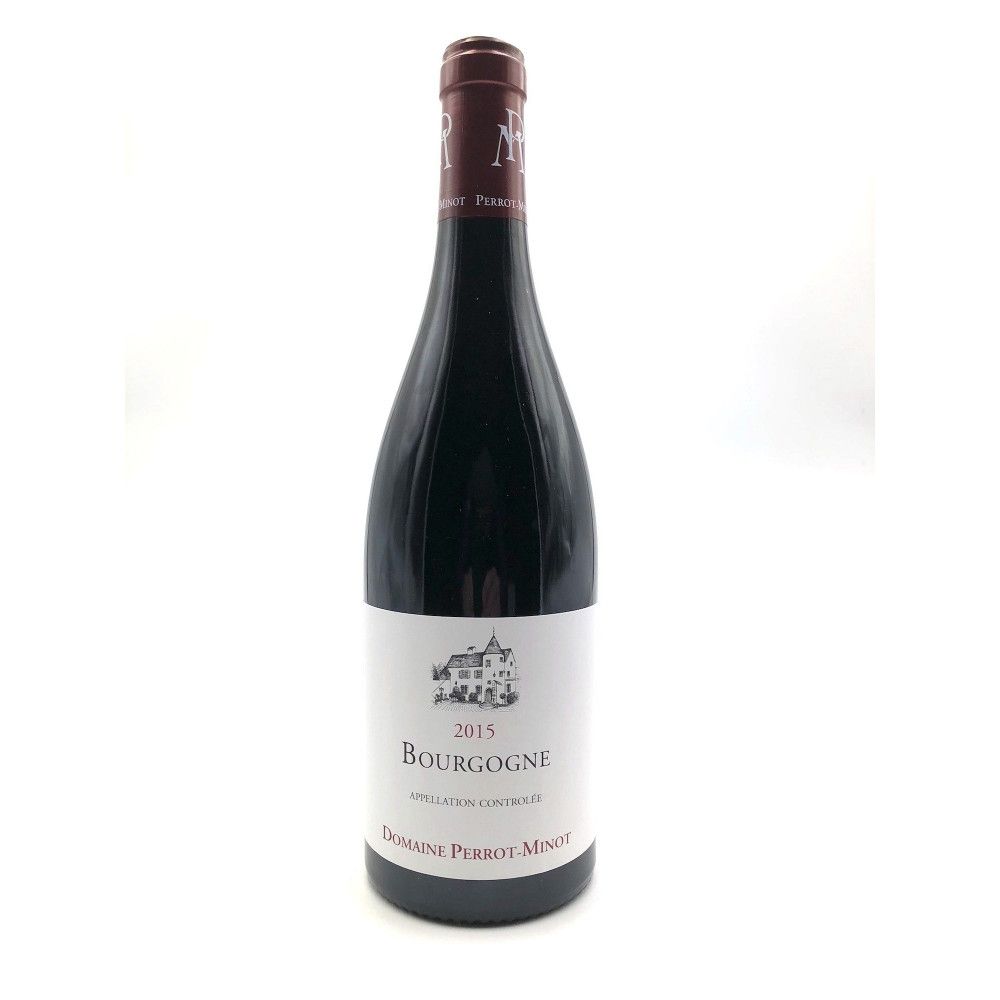 The earliest evidences of existence of this wine estate, which is an outcome of a union and a heritage, date back to the middle of the 19th century. Indeed, following these events, the vineyards of Sigaut family in Chambolle-Musigny and Morizot family in Morey-Saint-Denis were united. Amédée Merme, a former soldier, developed the wine property in the beginning of the 20th century after his marriage with Esther Morizot, the heiress. And starting from 1960s the wine estate takes the name that it bears to this day. Currently, the 12,5 hectares of the Estate that spread over several appellations of Côte de Nuits are managed by Christophe Perrot-Minot. Committed to organic wine production, this family decides to respect traditions and environment in order to produce exceptional fine wines that let the terroir express itself.

The vines grown with respect to the nature

Organic wine growing principles have been applied for several years already in this property. Synthetic products are banned which allows the organic labelling of the wines. Moreover, the yields are low, the old vines and the soils are treated with care and the wine making process is natural. The wines age in the barrels during 12 to 14 months. But it's not the only advantage of Perrot-Minot wine estate. The other important advantage comes from its geographic position as the estate spreads over 12 hectares of great appellations : 7 Grands Crus of Gevrey-Chambertin and Clos Vougeot and 14 Premiers Crus (Nuits-Saint-Georges and Chambolle-Musigny, in particular). The wines are famous for their noble flavors, their strong cellaring potential and their easily recognizable dark and colorful appearance.

Cuvées and vintages selected by our team

Christophe Perrot-Minot is a perfectionist wine maker, engaged since several years to develop this family wine estate. In 1999, for example, he launched a bargaining structure in order to complete his wine range. Today, the wines gained harmony, became more elegant and are considered as a reference for their appellations. Some of them are available on our website in a limited quantity. So if you wish to taste a Chambertin Grand Cru, a Gevrey-Chambertin Premier Cru or a Morey-Saint-Denis « La Riotte », hurry up to discover our online selection !