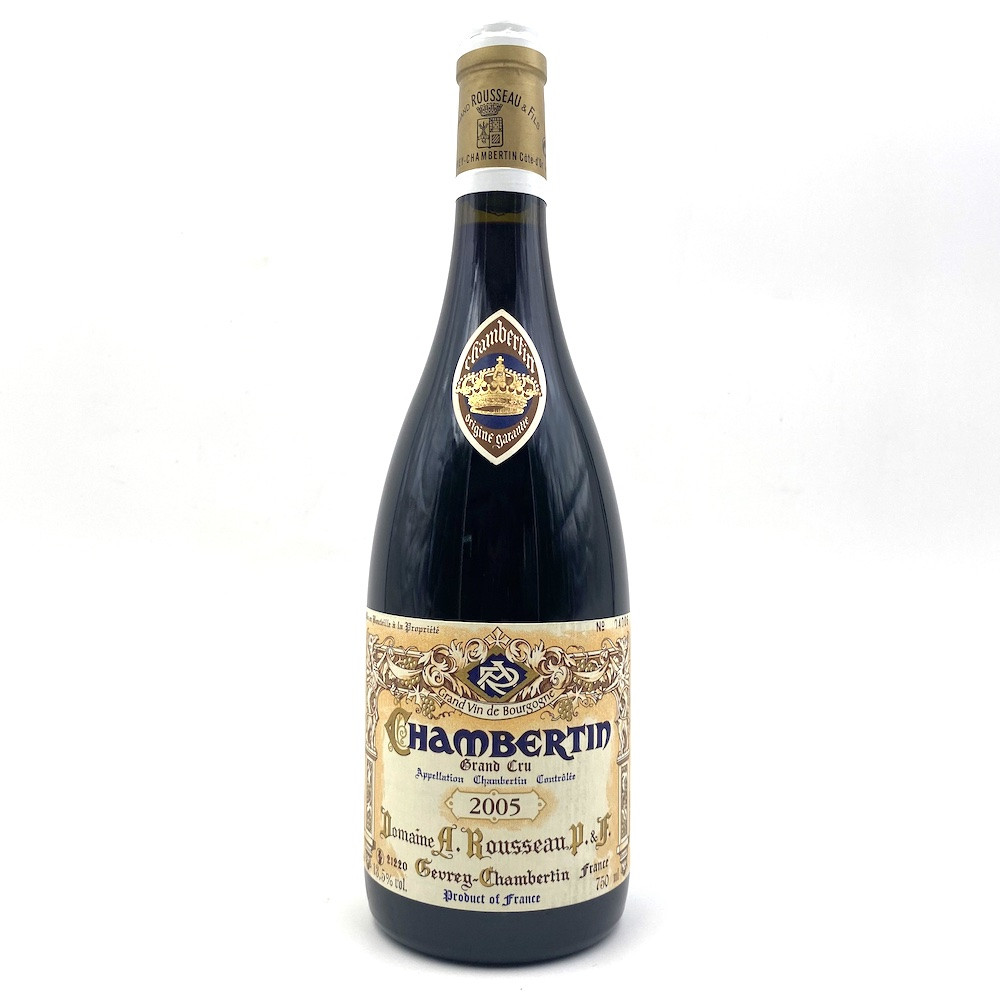 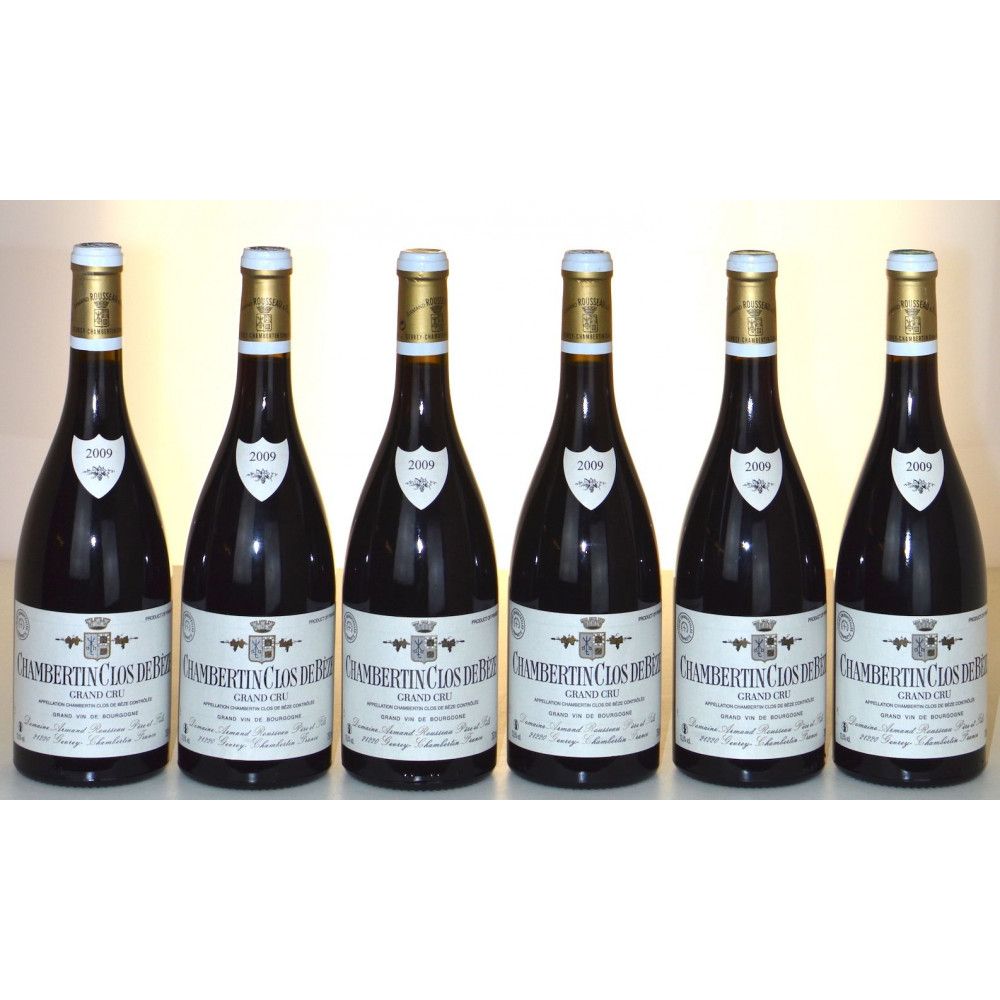 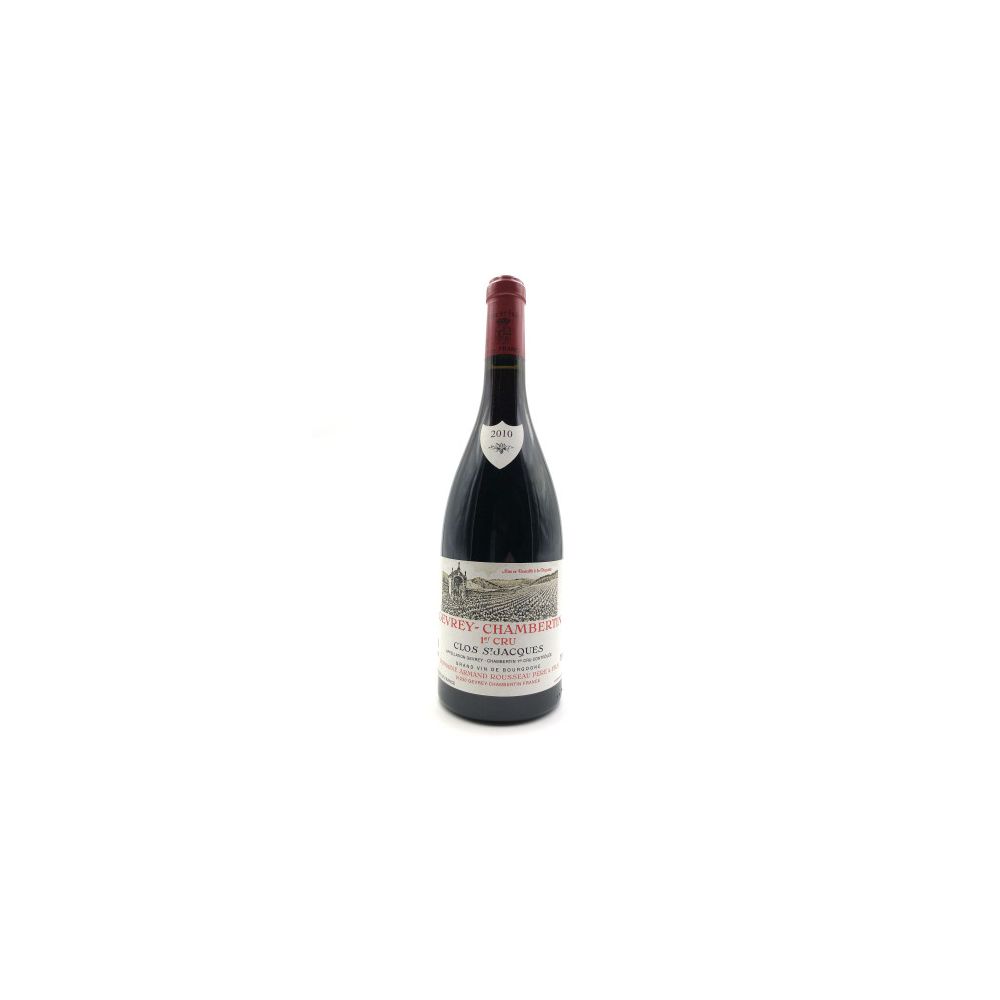 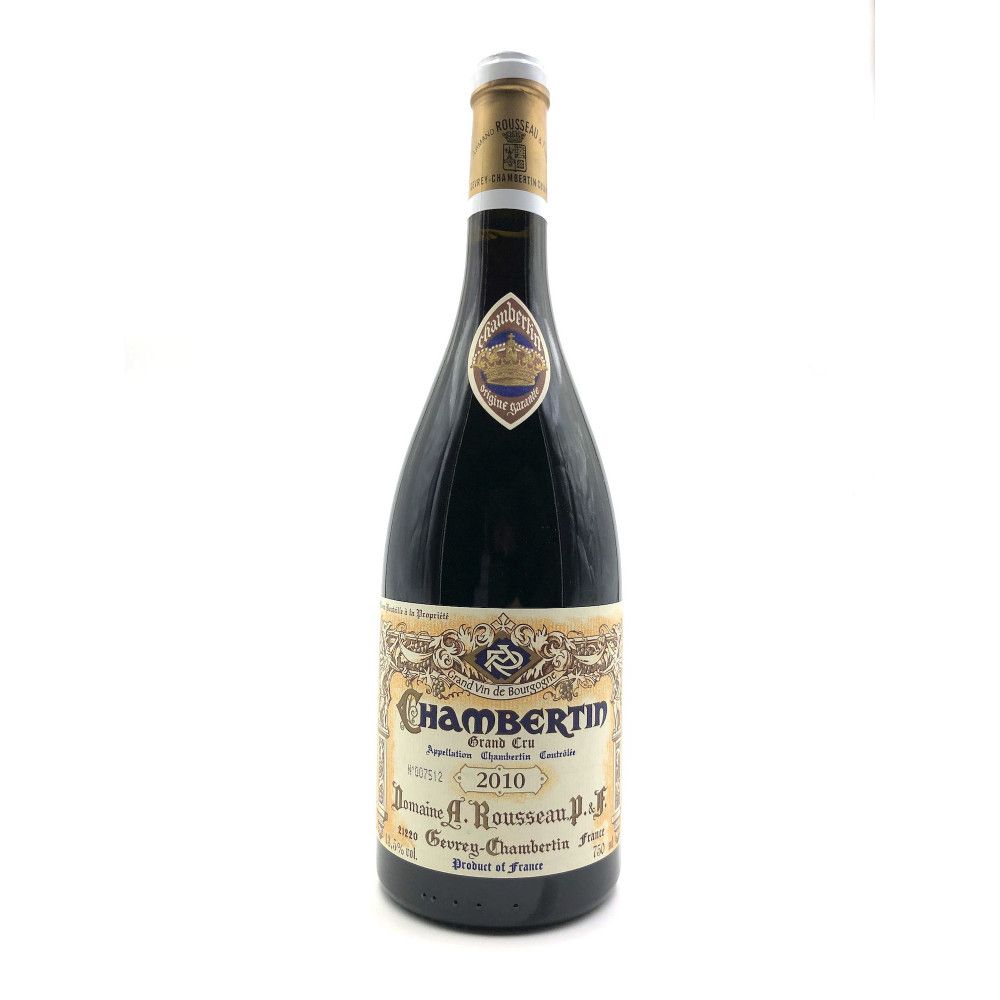 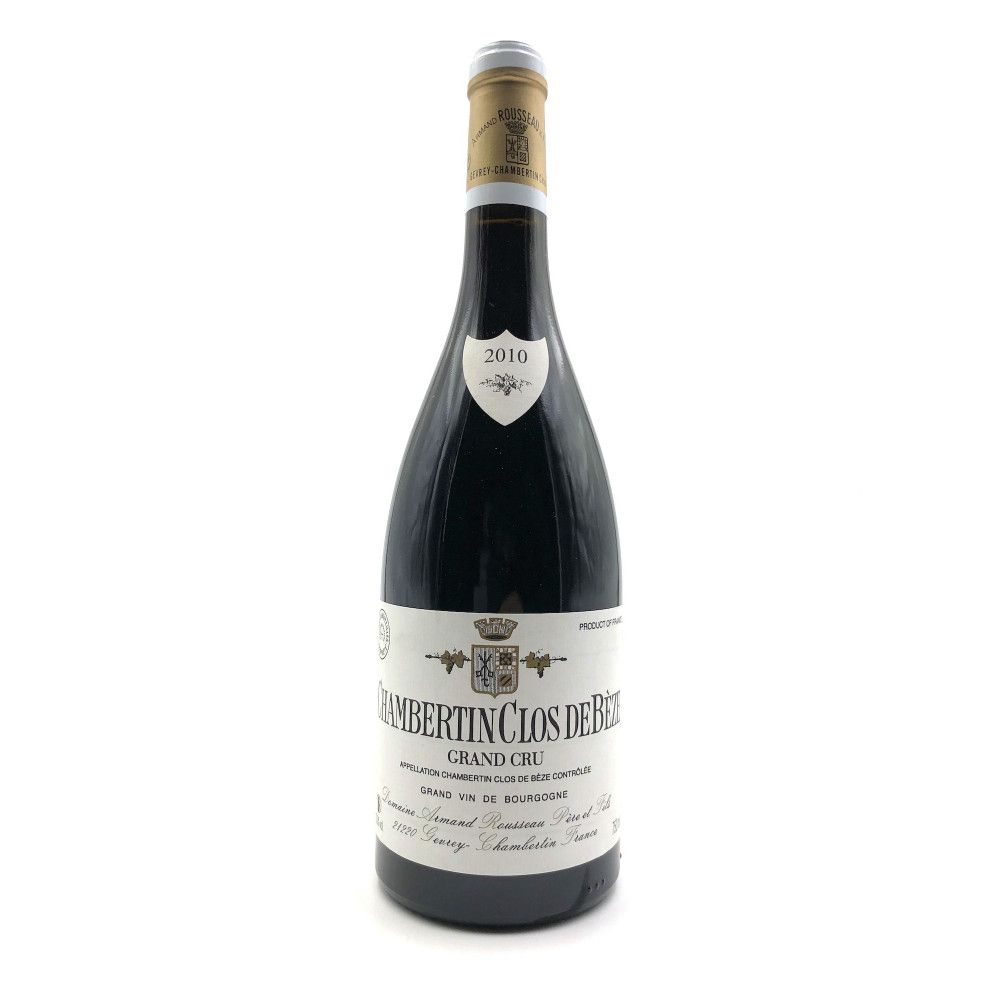 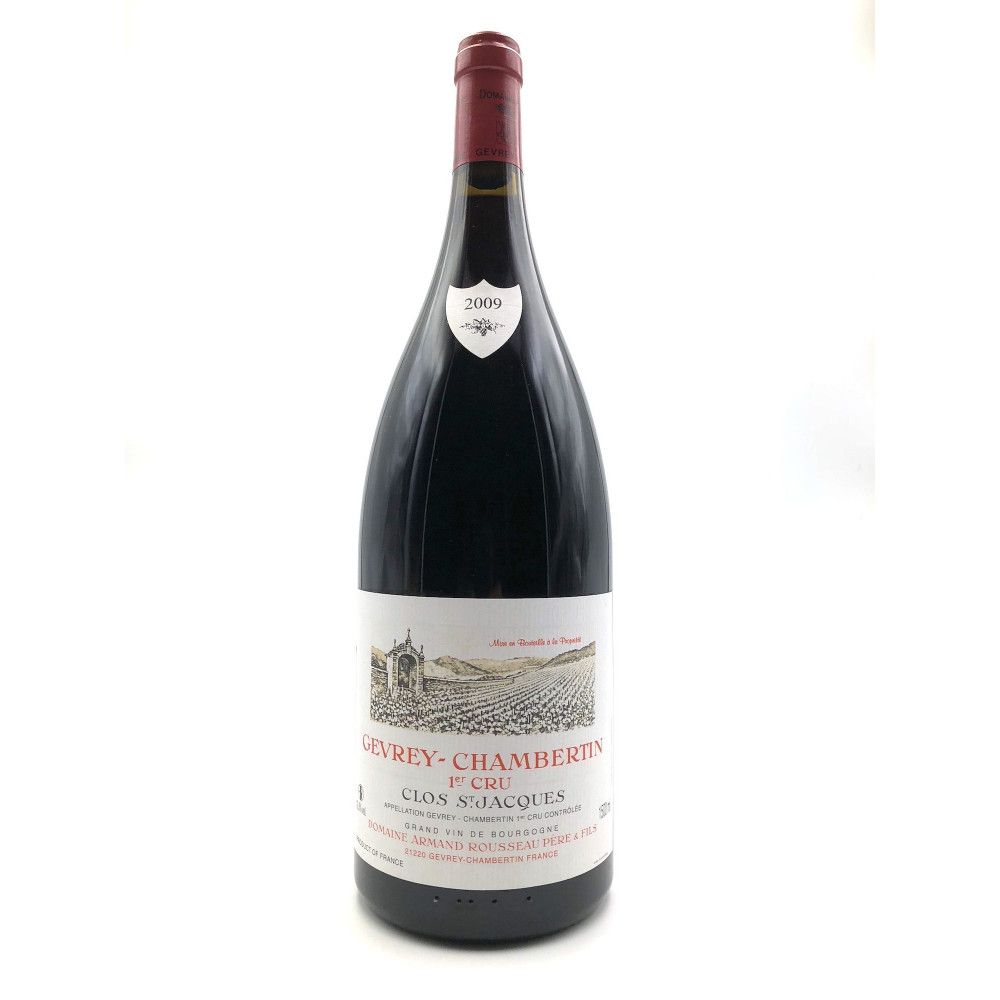 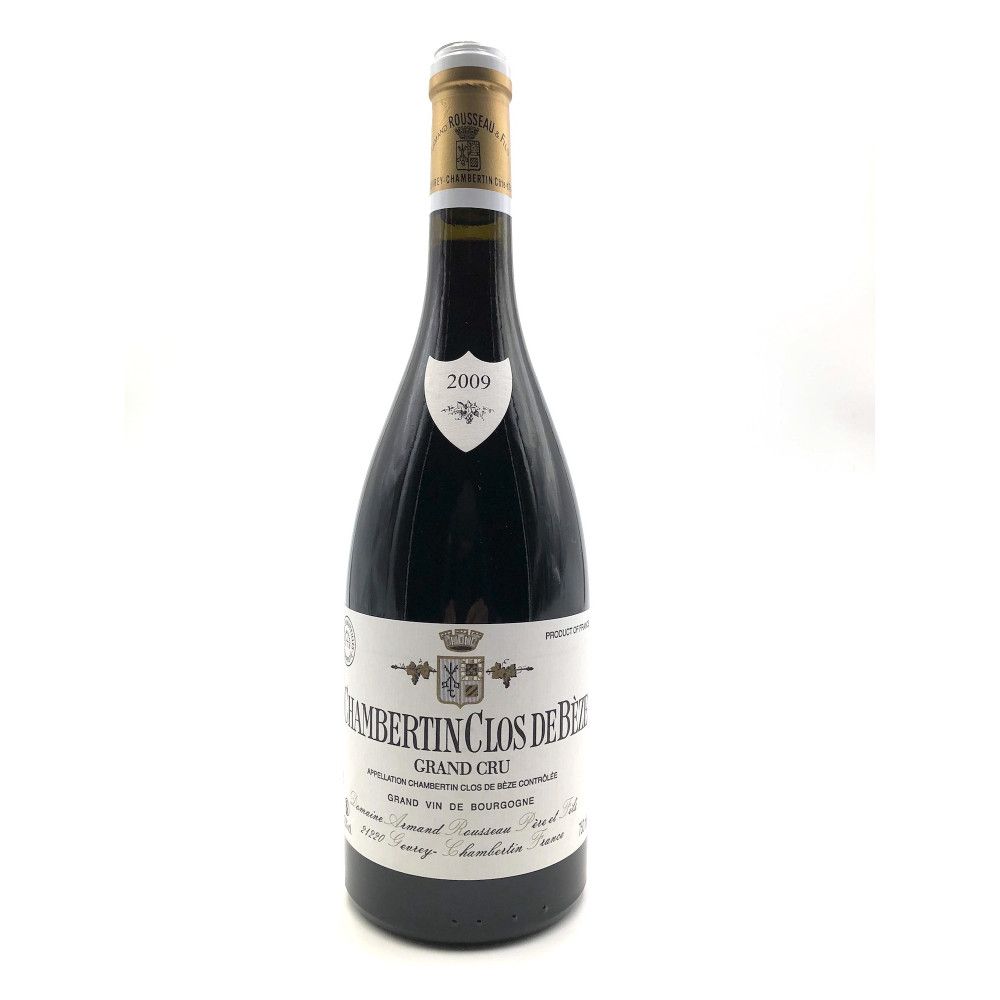 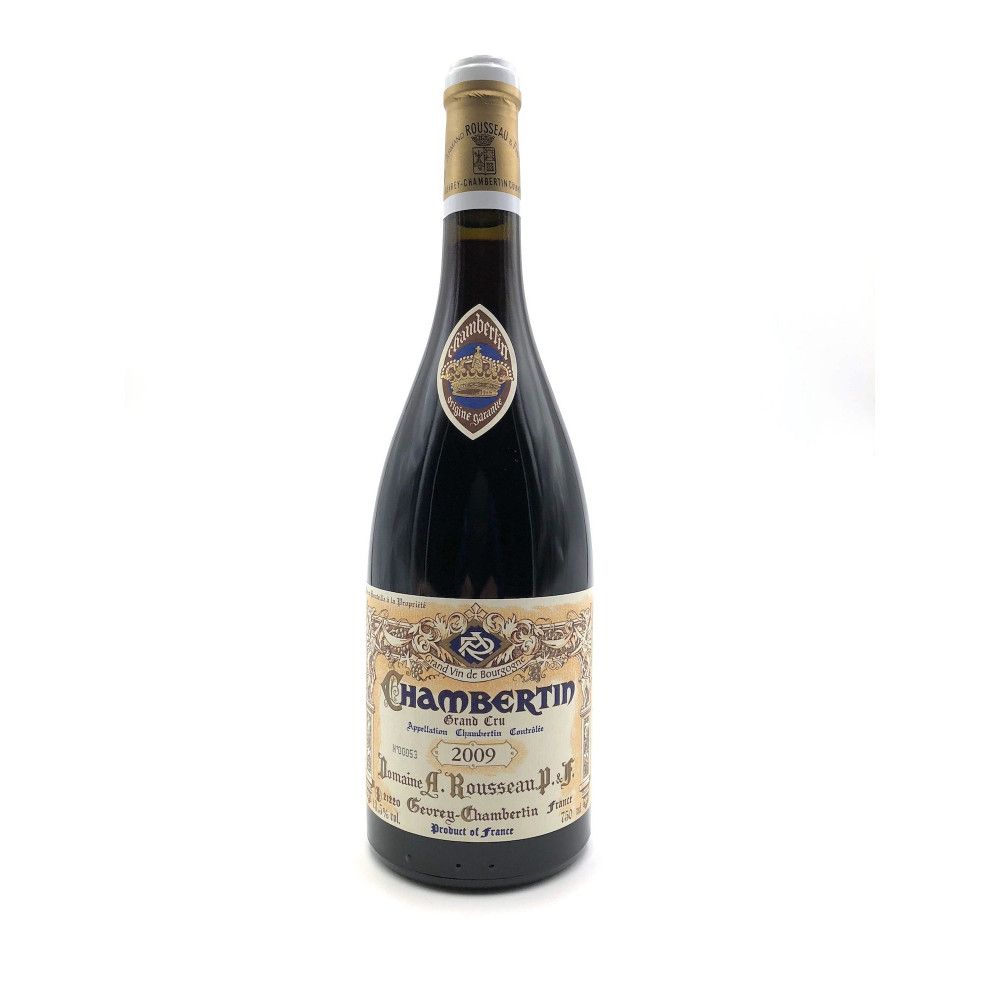 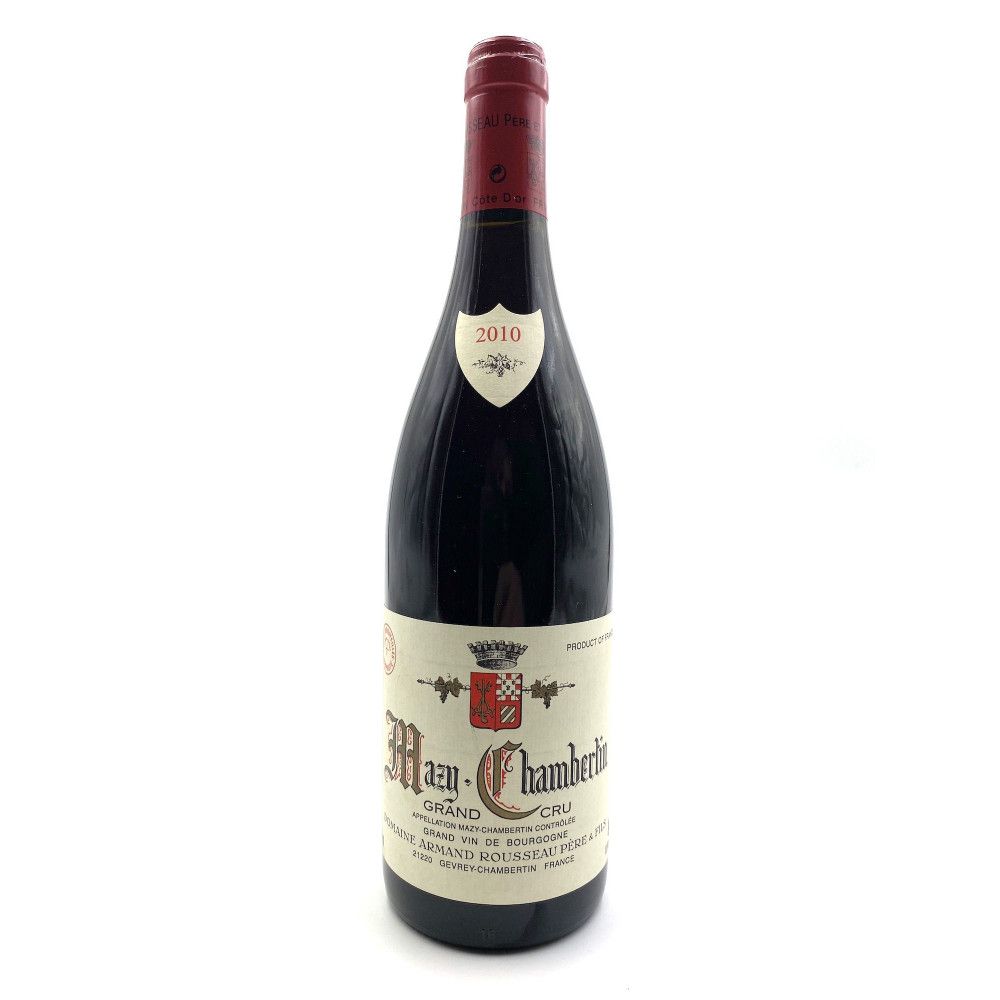 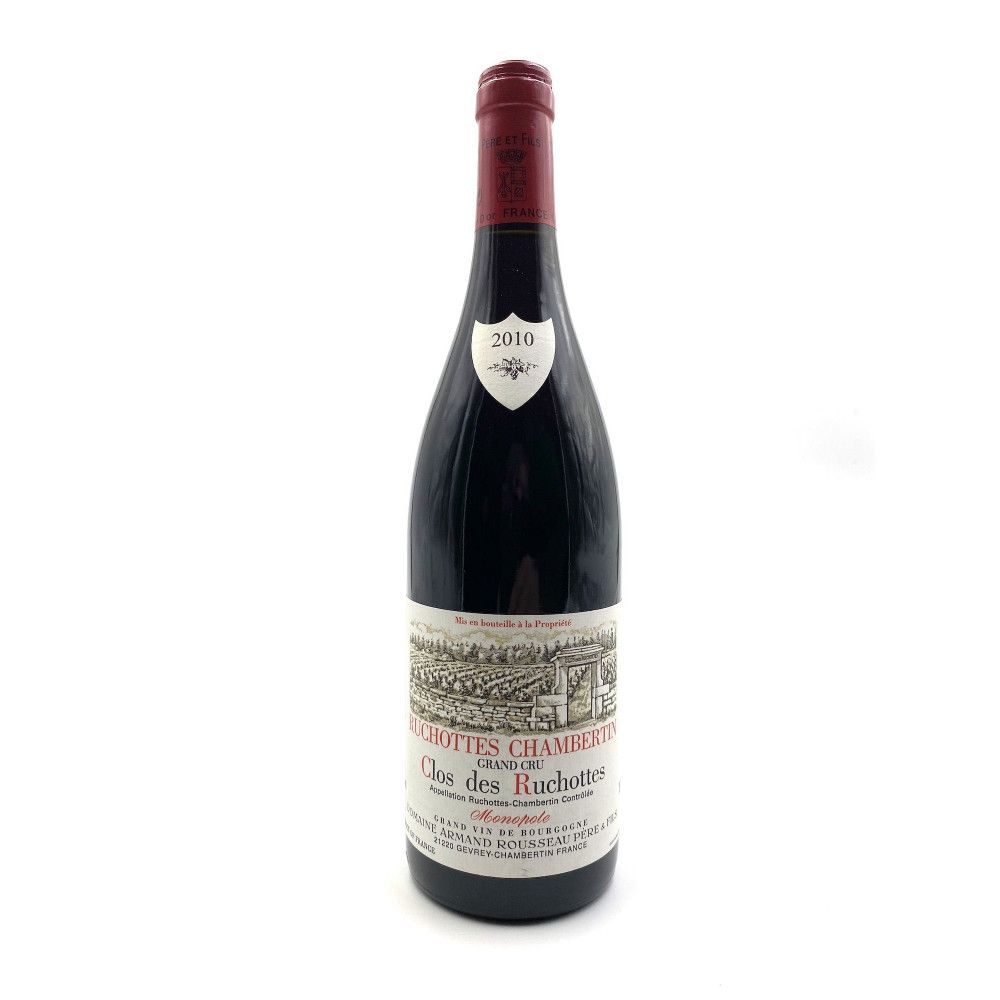 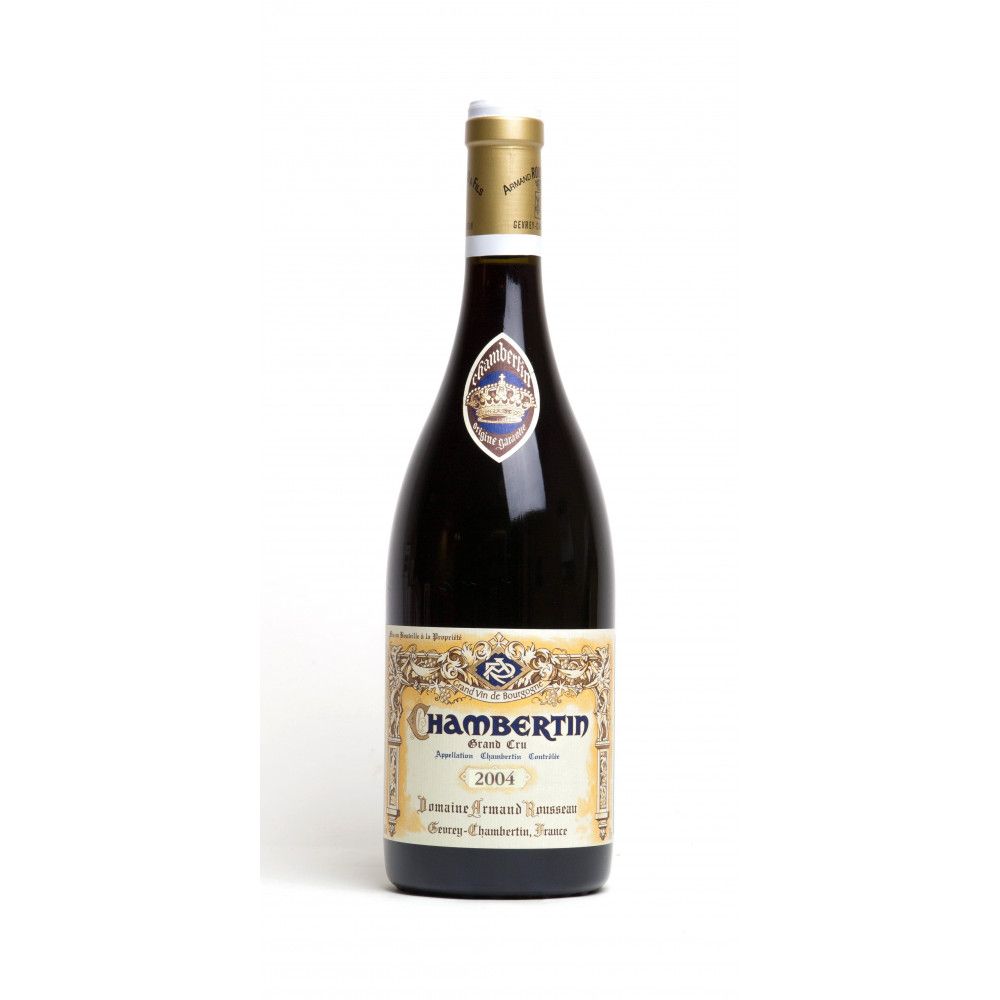 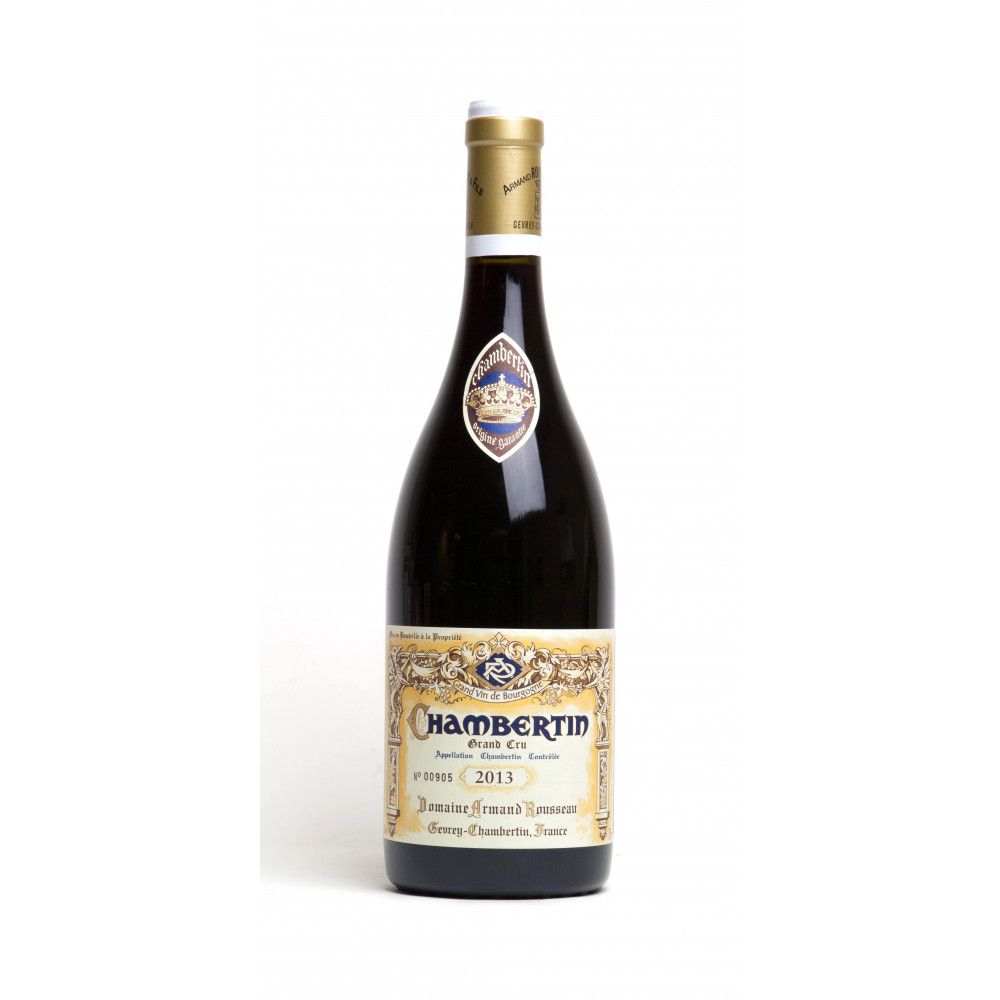 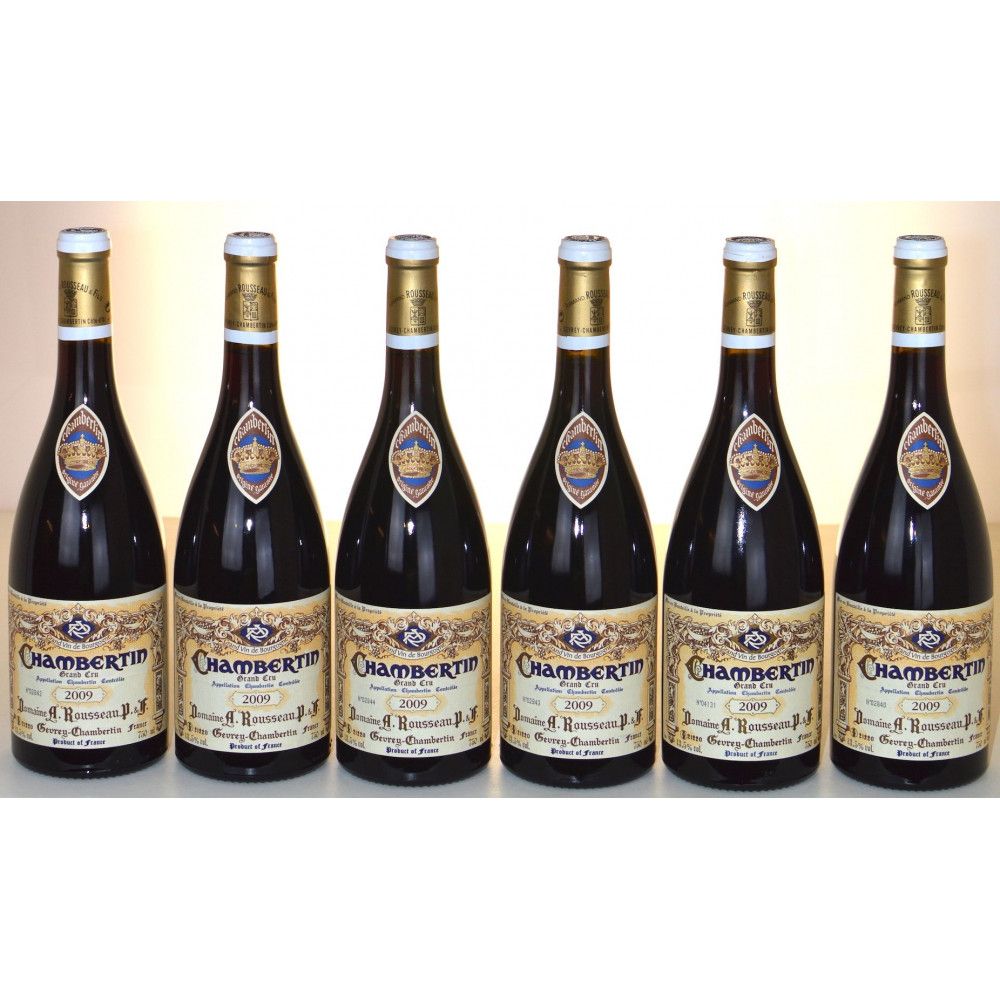 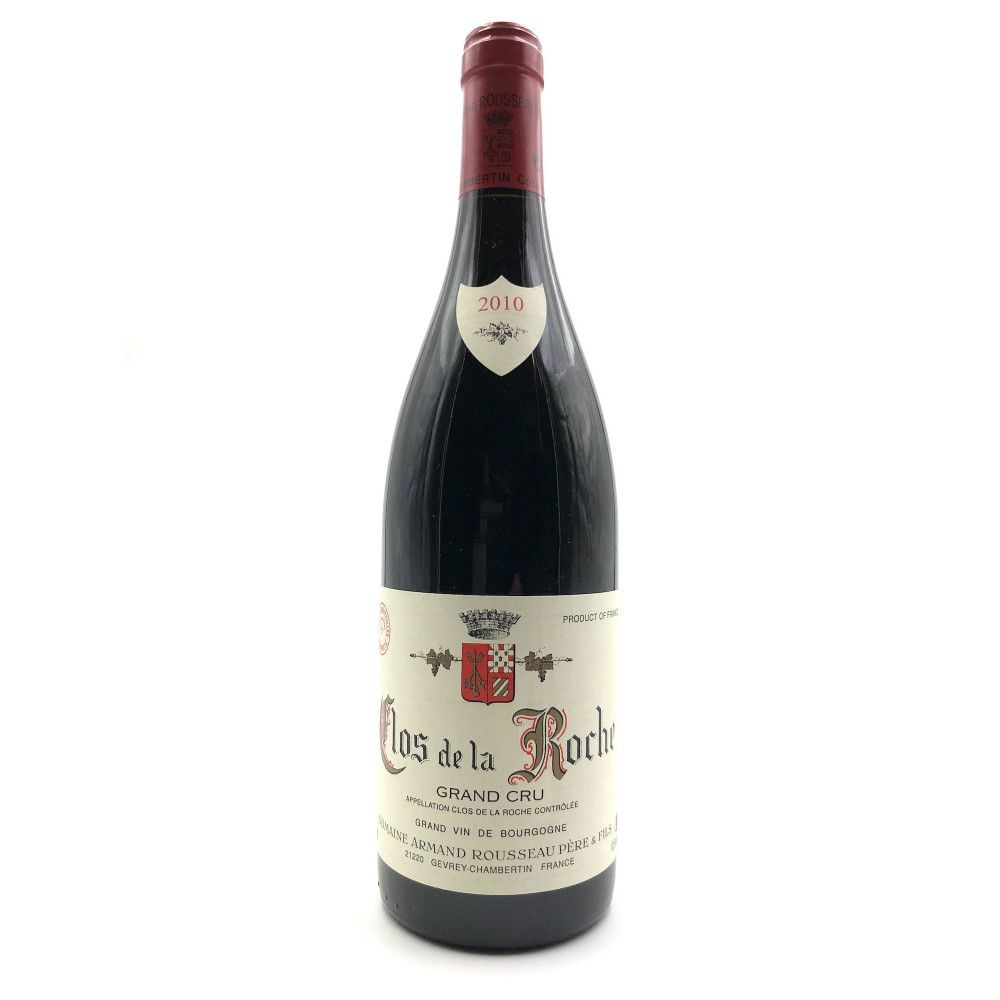 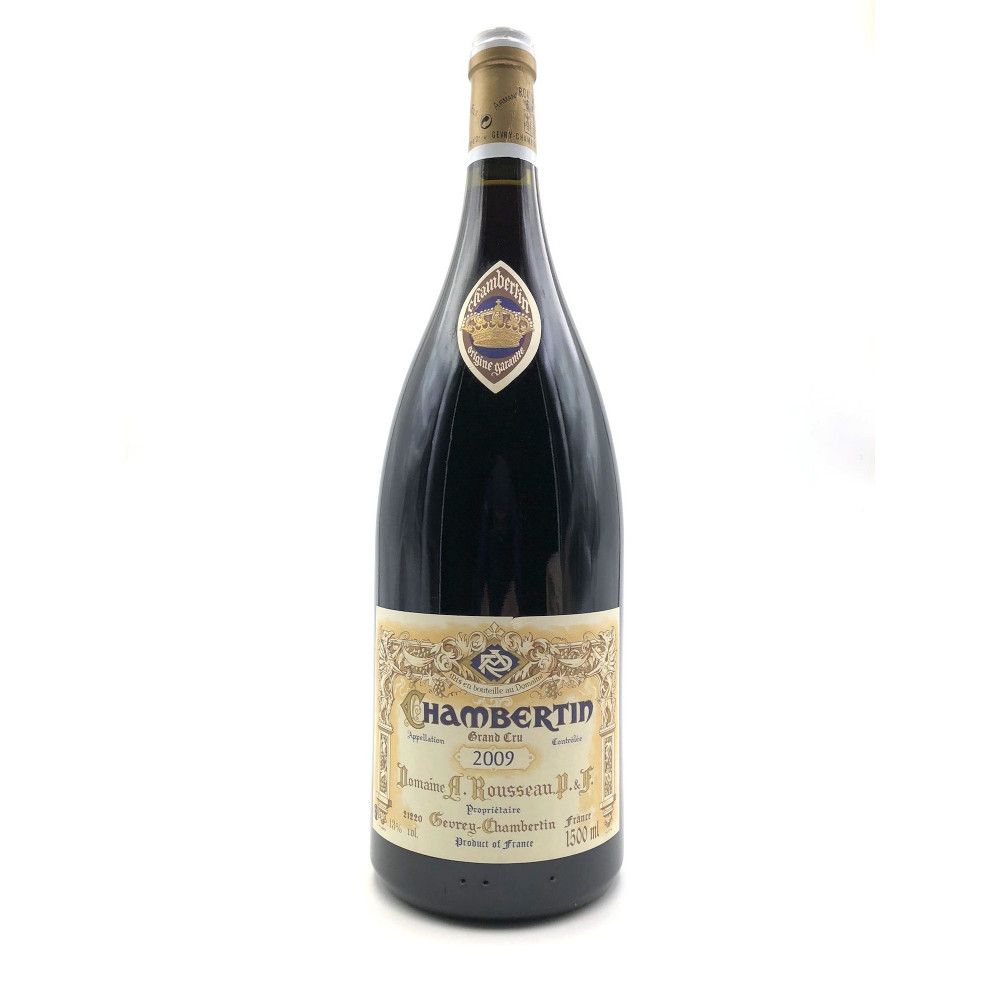 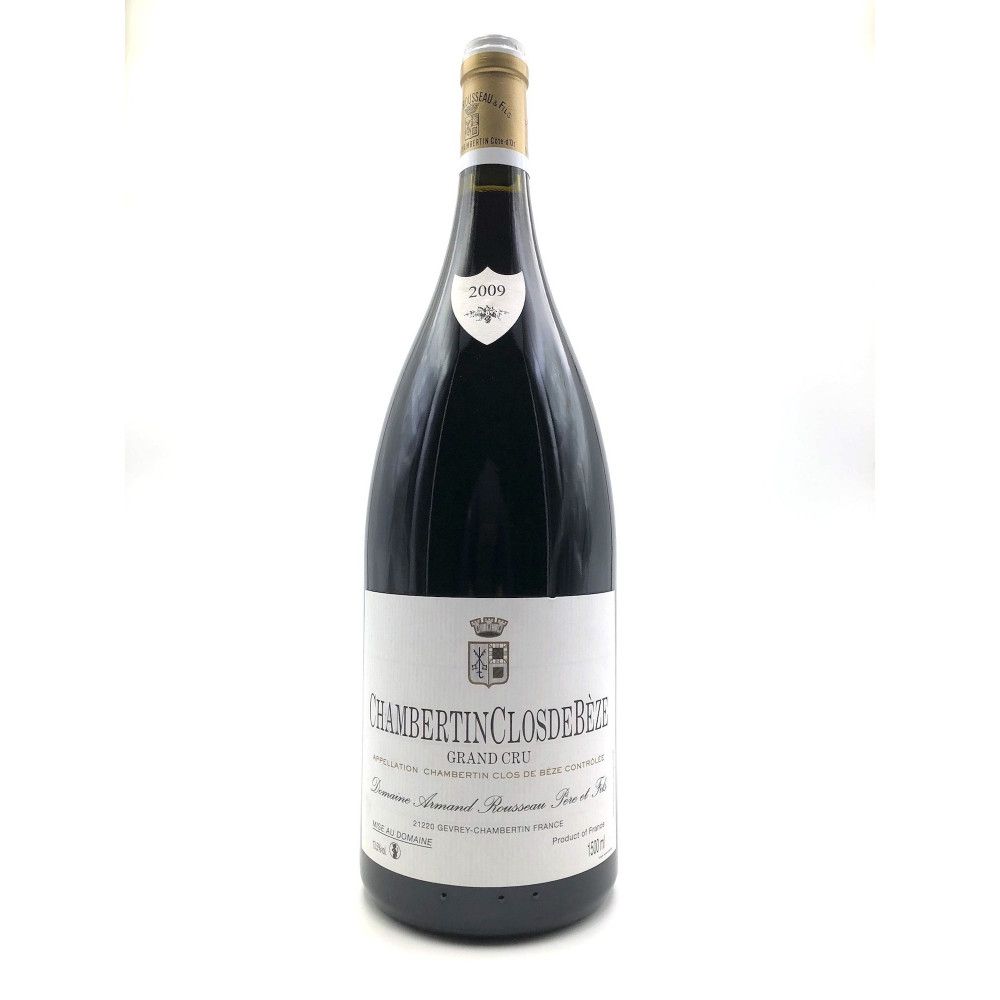 Named after its founder, Armand Rousseau, from a family deeply involved in the economy of the Burgundy wine - his relatives were winemakers, coopers, traders - the Domaine Armand Rousseau has continued to expand over its century of existence.

Since its origin, the Domaine Armand Rousseau never denied his love for wines made from Pinot noir, one representing 100% of the vine plots. The estate covers an area of 15,33 hectares , including 3 ha of Appellation Village, 3,77 ha Premier Cru Appellation and 8,51 ha Grand Cru, in the territories of Gevrey-Chambertin and Morey-Saint-Denis. The average age of the vines is quite high, about 40 to 45 years. Simple Guyot carving is practiced on the entire vineyard located on hillsides and exposed East or Southeast on clay-limestone soils. The vineyard cultivation method is traditional, with yields of 30 to 40 hectoliters per hectare. No fertilizer has been used for many years. The vinification is done in open vats, with a 90% stalking, a long fermentation, about 18-20 days in stainless steel tanks with pumping over and punching down at regular intervals. The average production is 65 000 bottles a year for some VIPs and wine shops, but also gourmet restaurants.