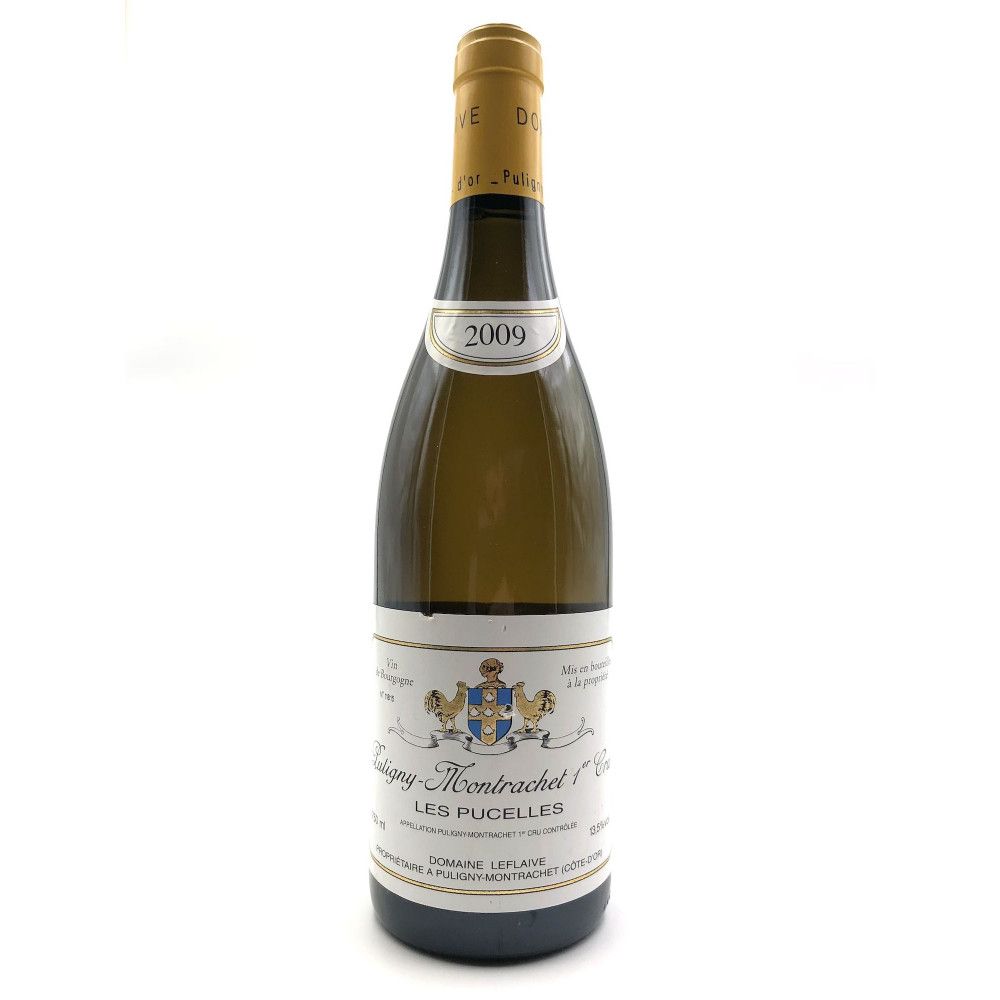 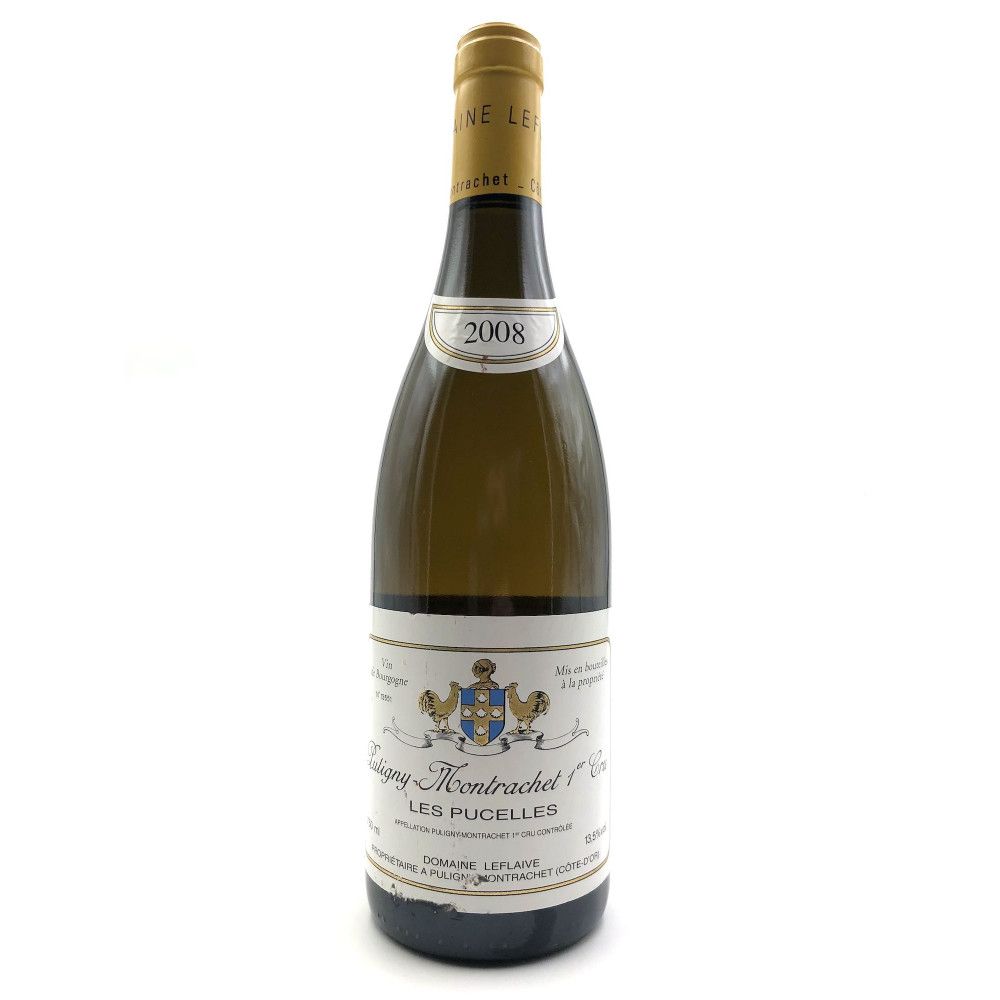 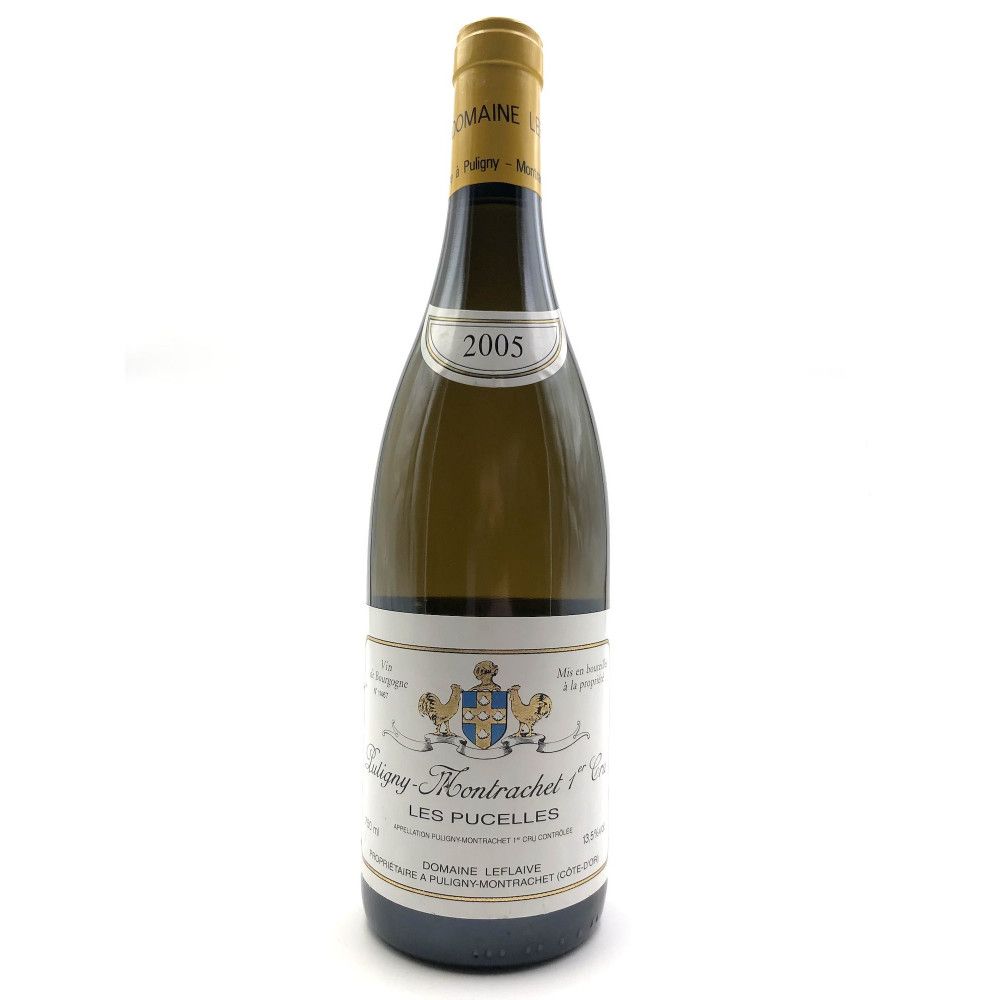 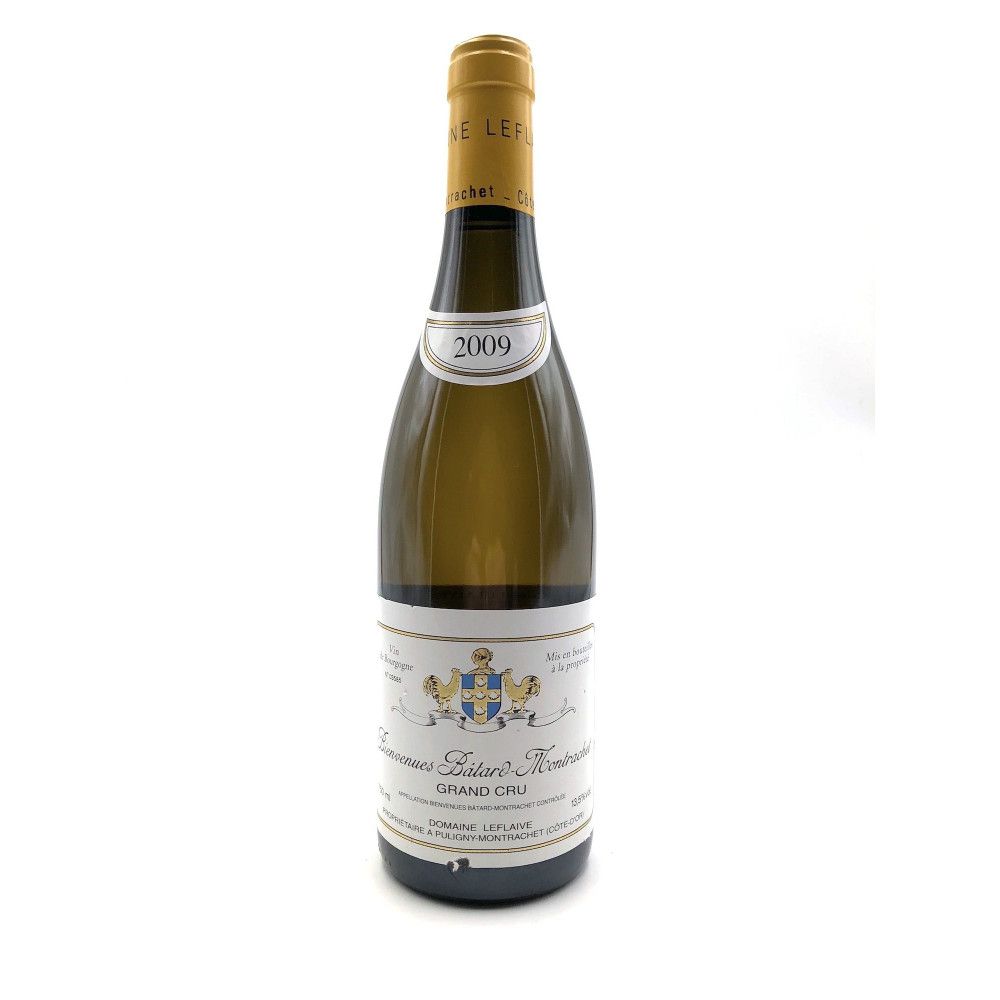 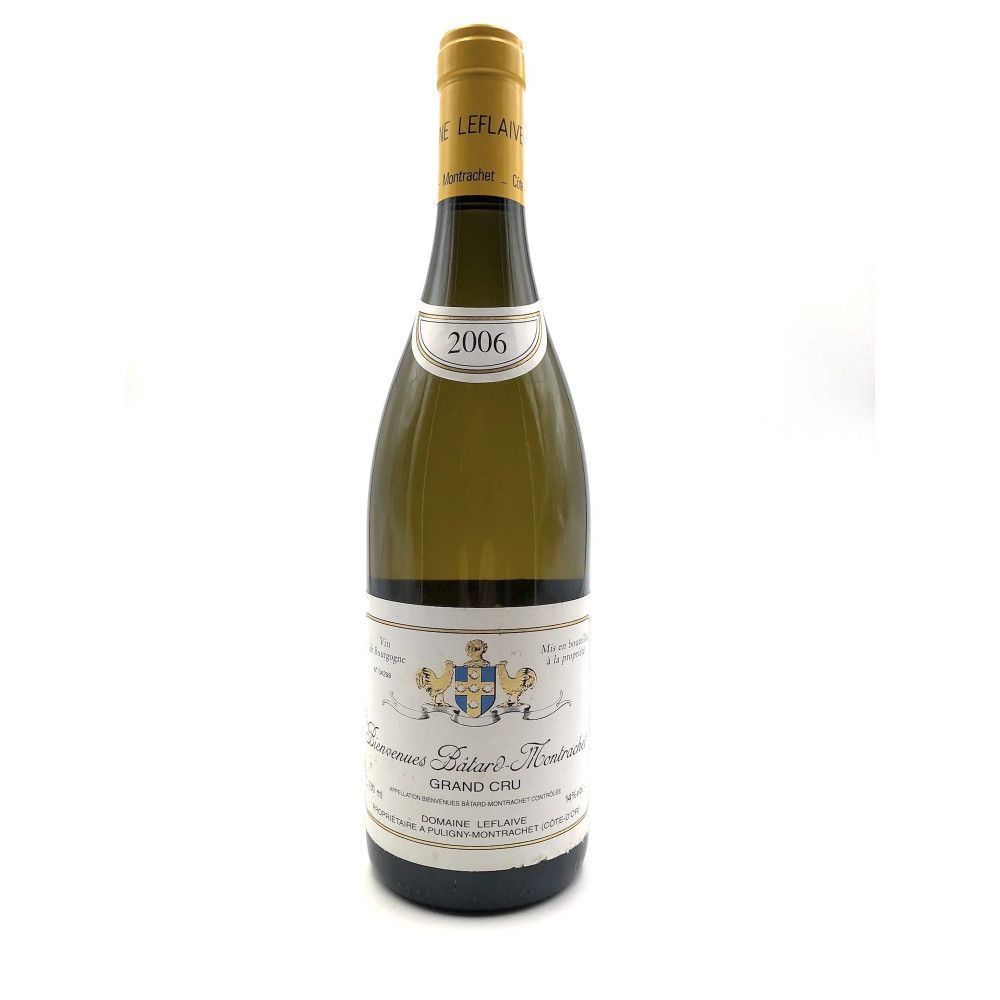 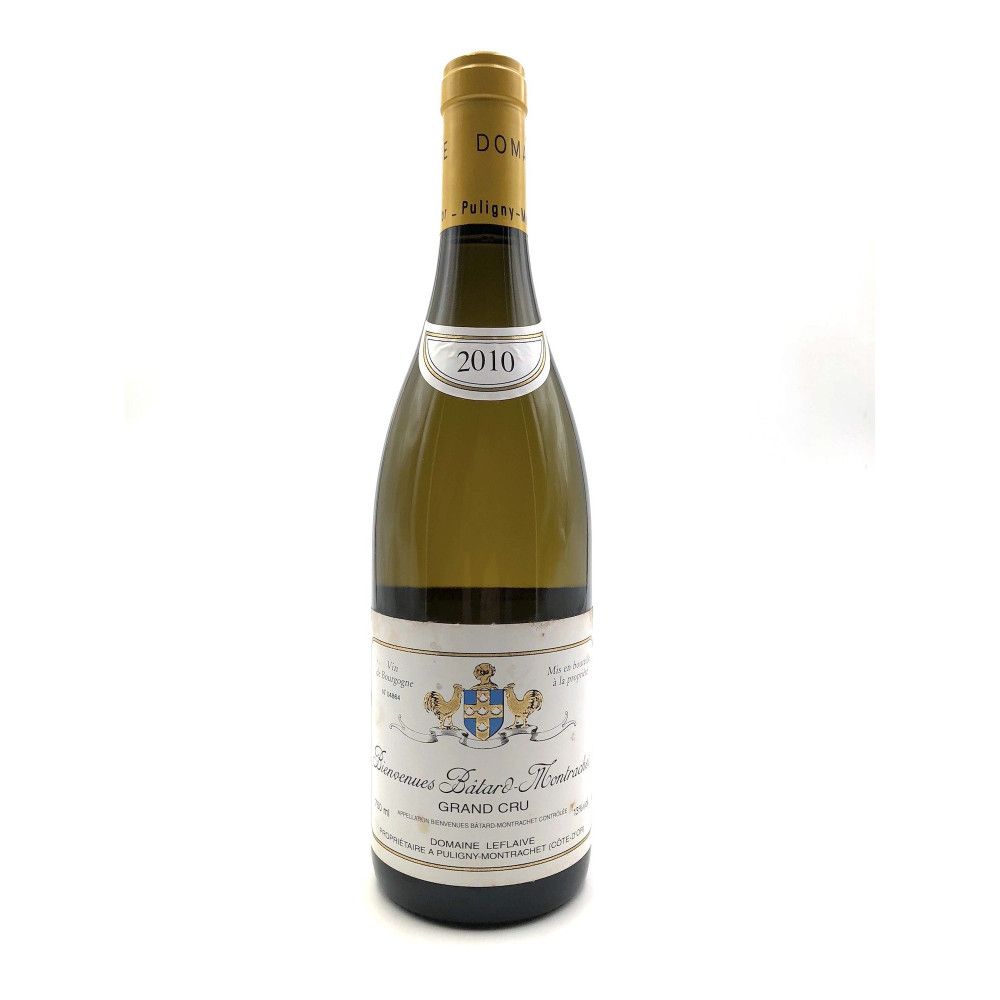 Joseph Leflaive (1870-1953) became polytechnicien at 20 ! Naval engineer, he took part in the design and implementation of the first French submarine. His marriage to Camille Beatrix of Villars, of dauphinoise origin, modified his career. He leaded the metallurgical plant of La Chaléassière while looking after the family vineyards of Puligny Montrachet.

It is then a wine heritage that has suffered from the phylloxera crisis, and whose wines were at the time sold to traders in the region. In 1920, Joseph Leflaive decided a replanting program, extension and enhancement of the vineyard. He was assisted by François Virot, his manager and friend (1890-1964). François Virot remained the manager of the Domaine Leflaive for forty years, and his son John, to whom he gave all his know-how, exceptional experience of Vine and Wine. Pierre Morey, resulting also in a line of great winemakers succeeded him in 1989. Since 2008, Eric Remy took over. All four were able to bring their domain knowledge, experience, and their tasting delicacy after a long and perfect teamwork. It is now Anne-Claude Leflaive granddaughter of Joseph who is the manager of the domain.