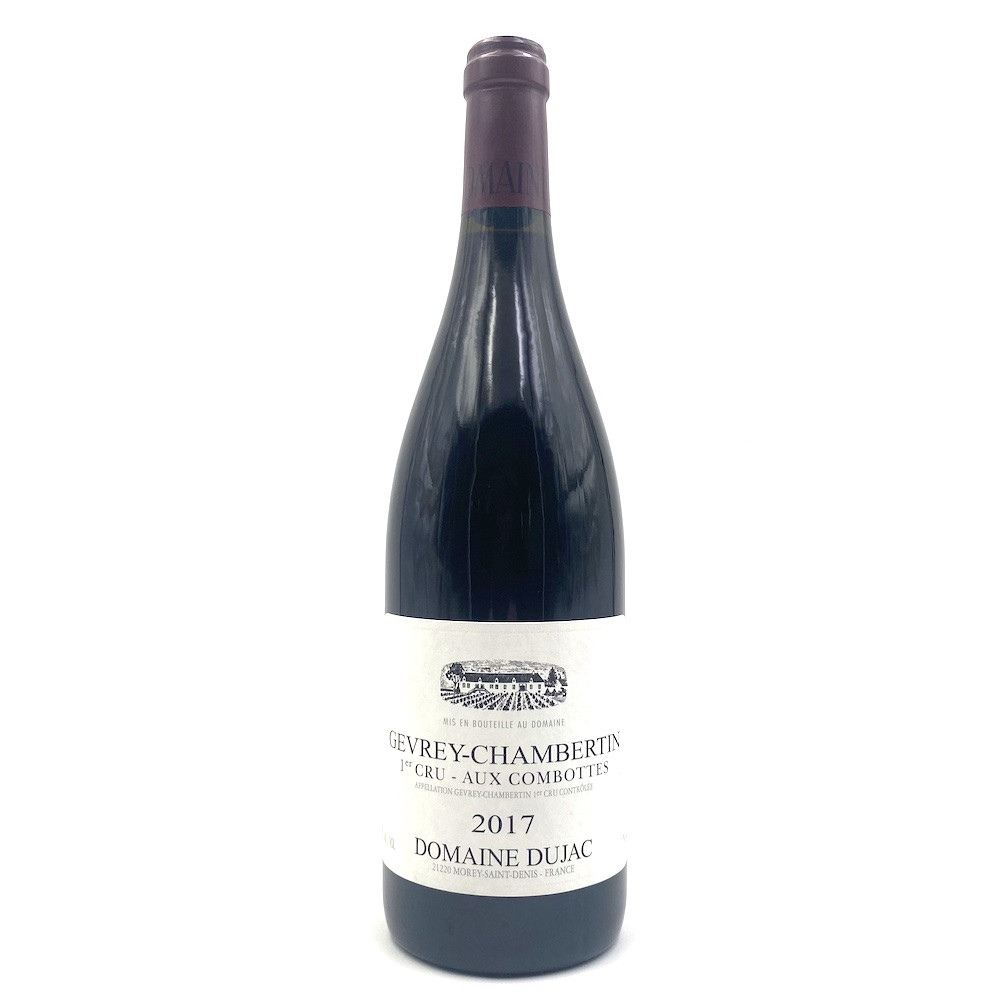 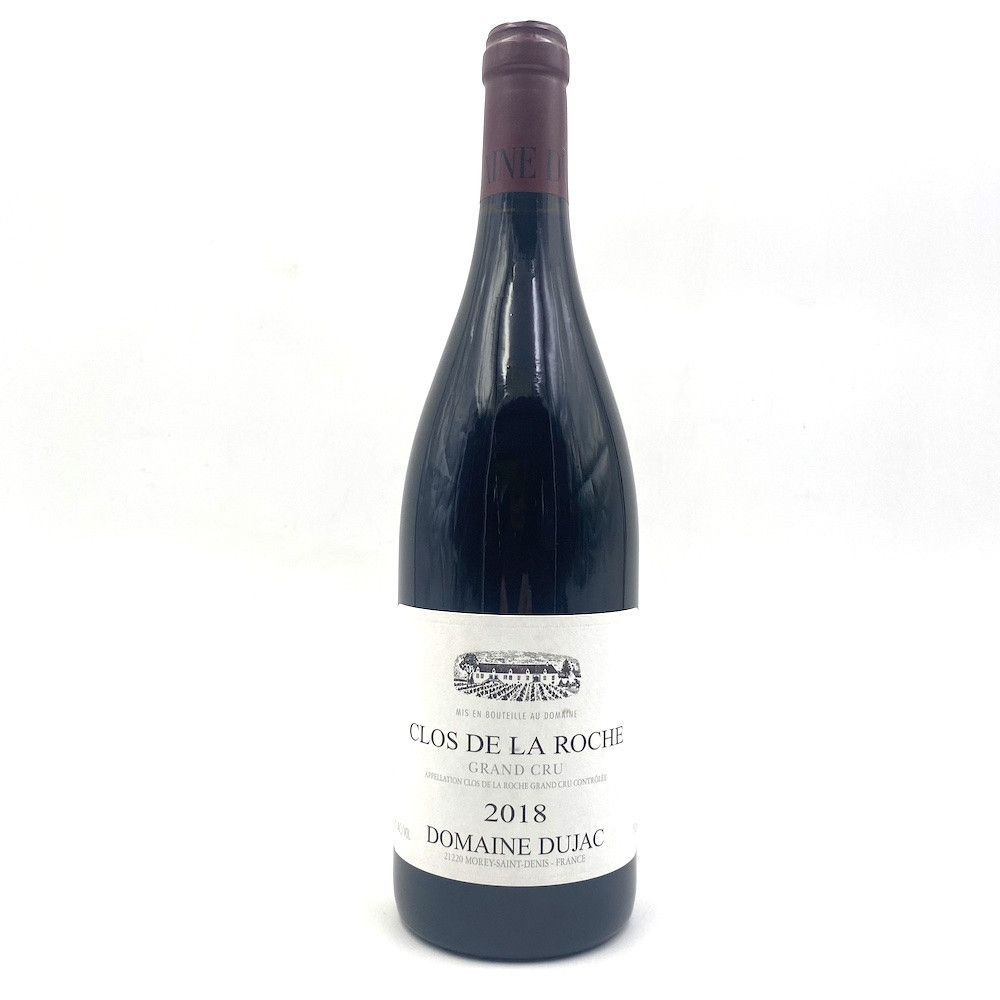 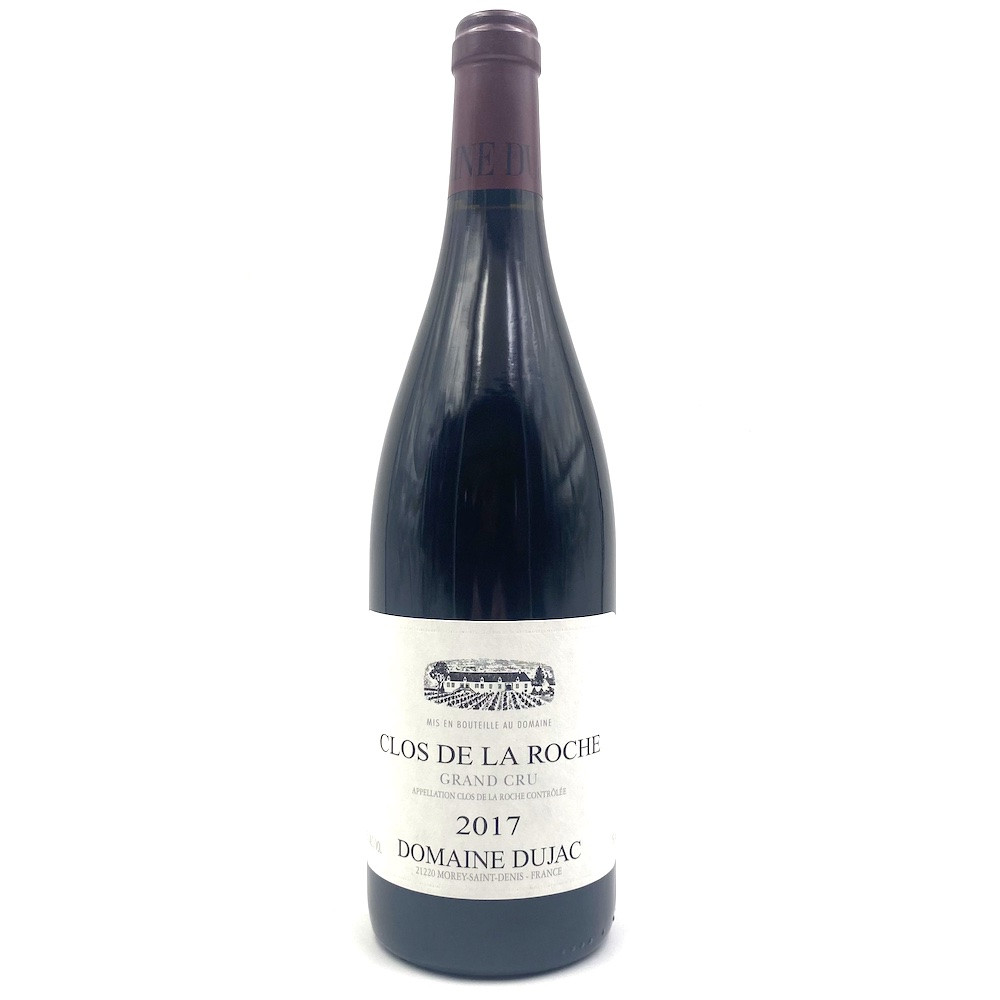 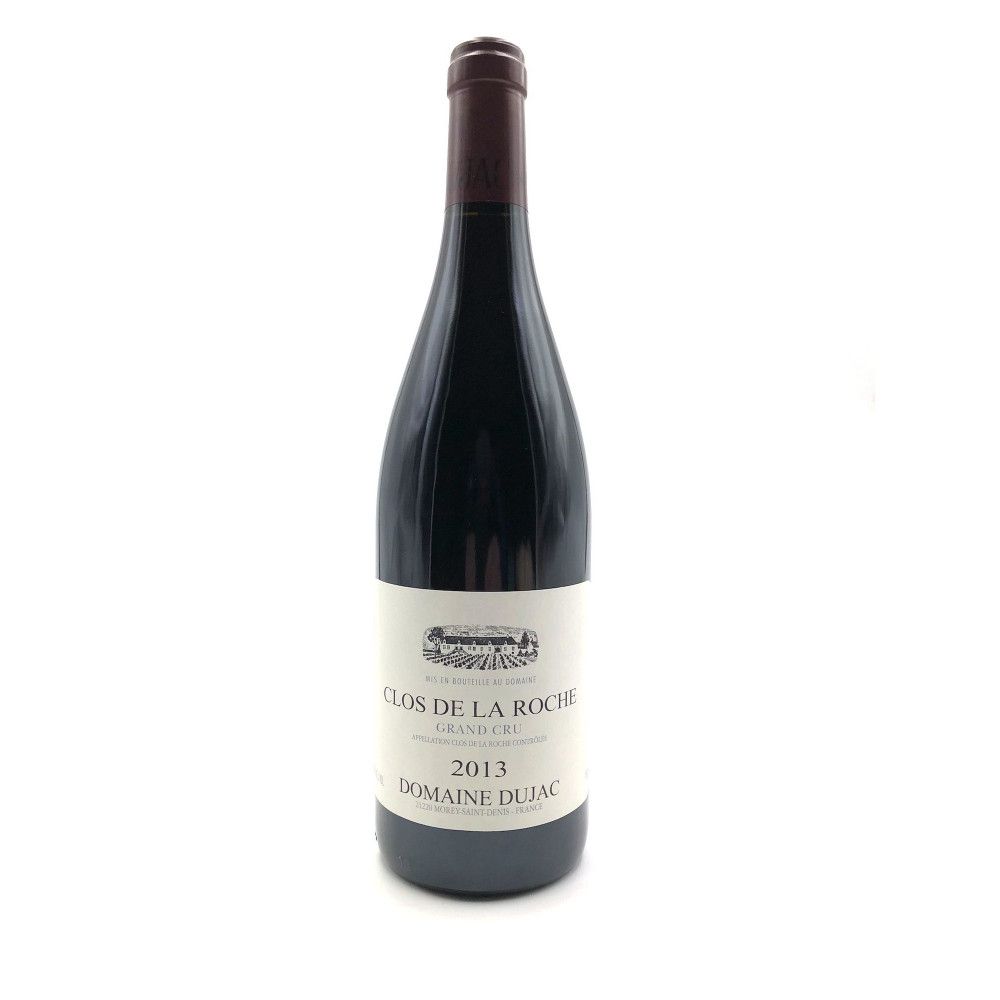 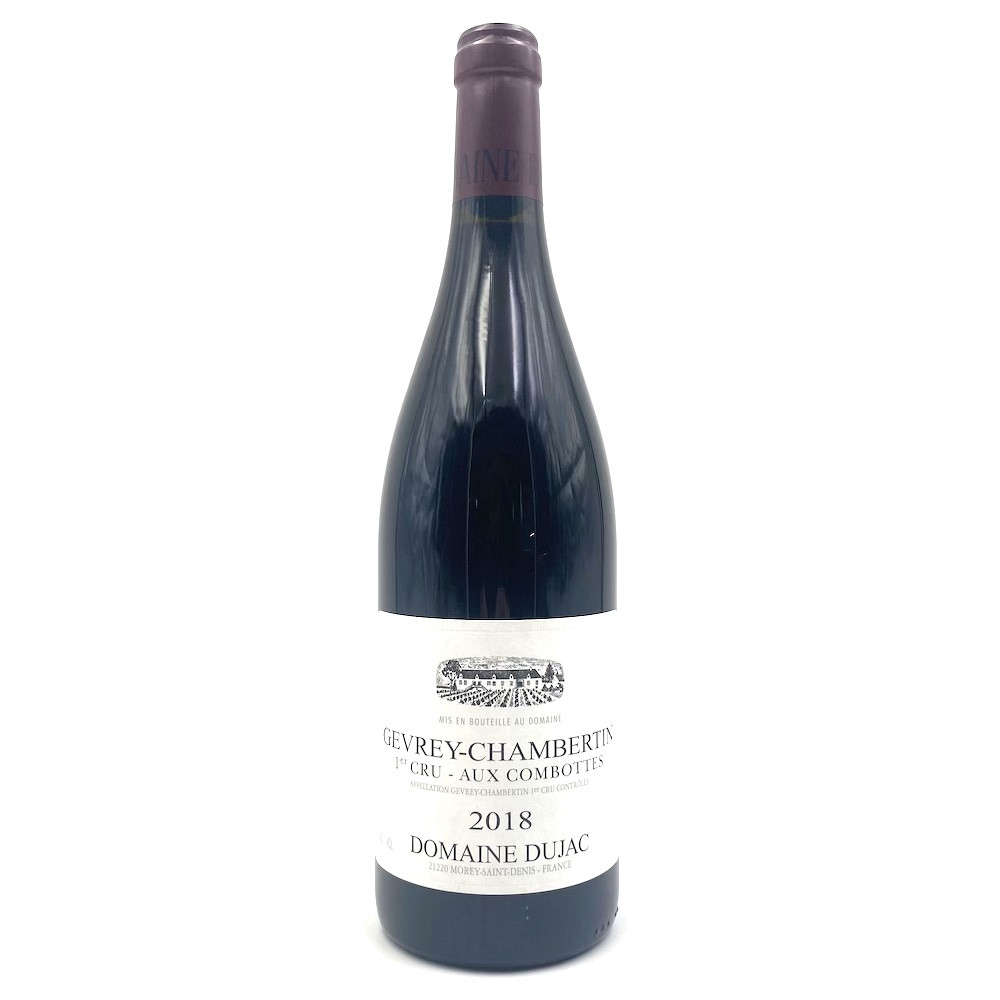 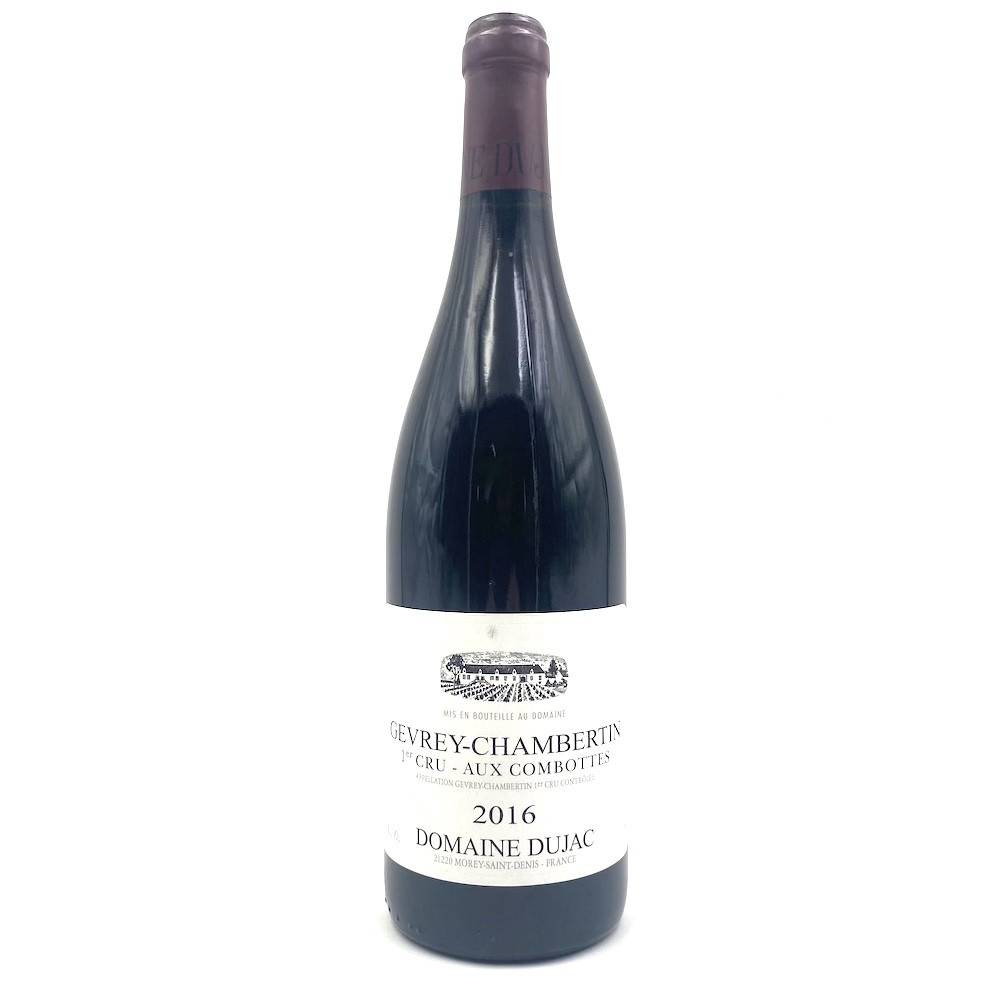 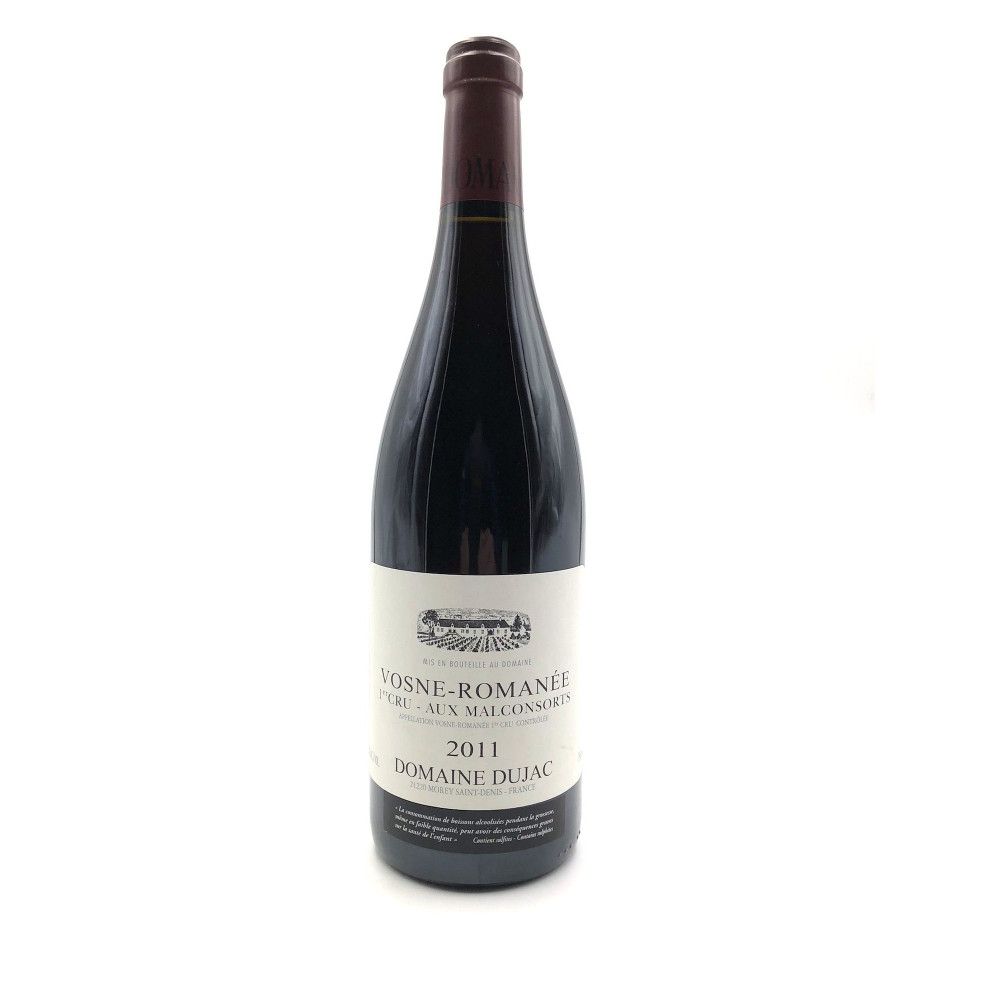 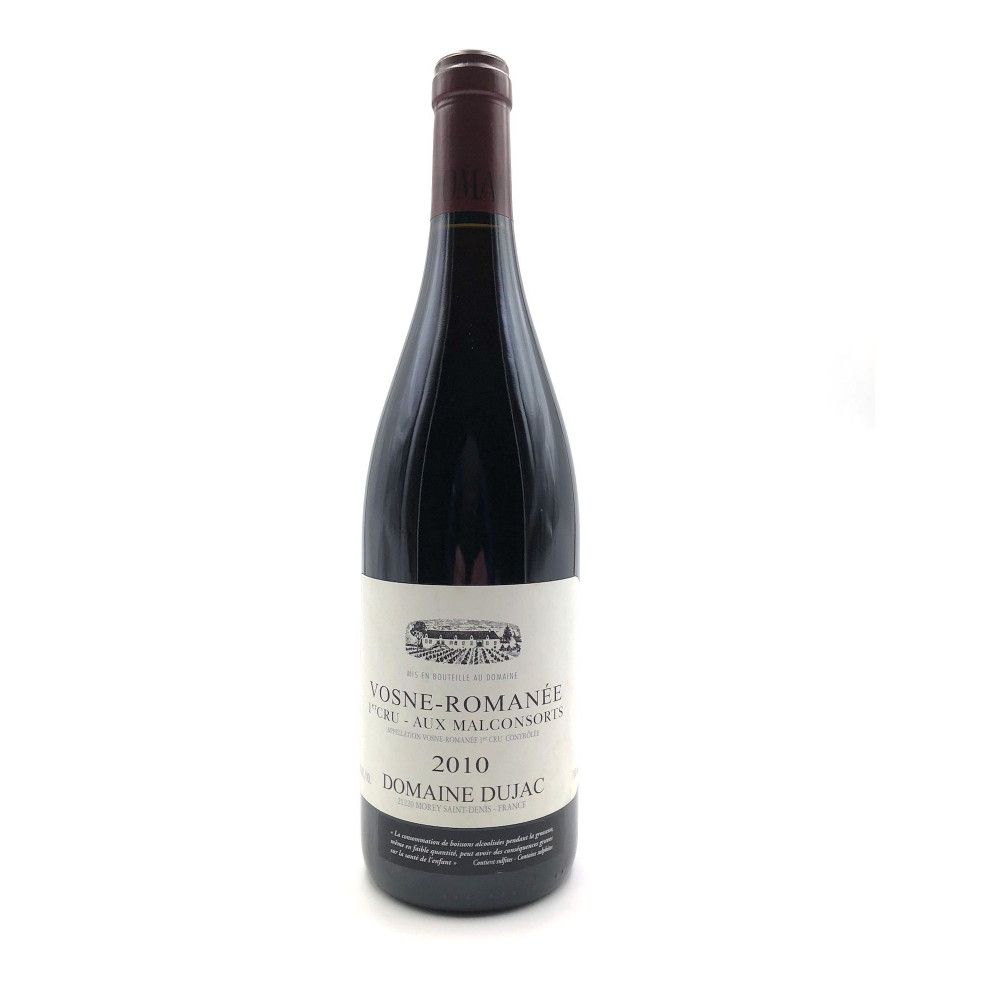 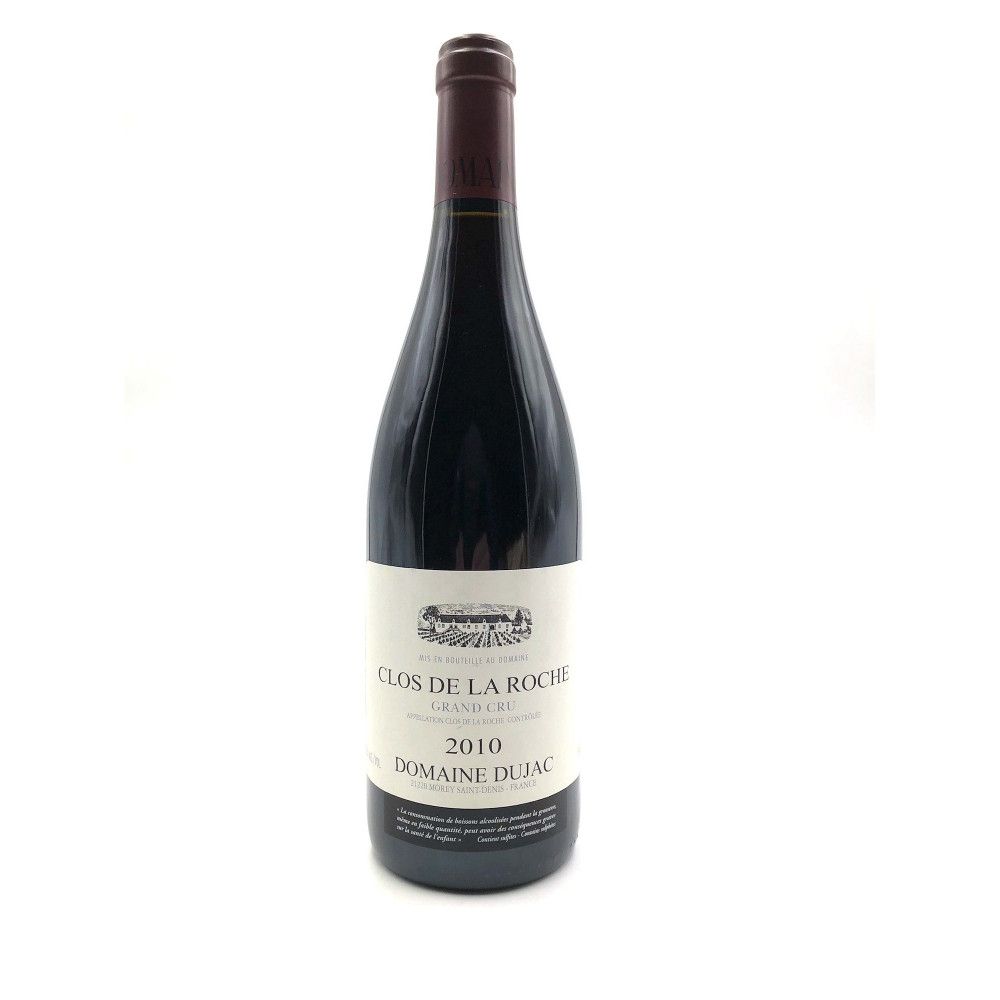 One of the great domaines of Burgundy : Dujac.

The domaine is run by the Seysses family ; the founder, Jacques Seysses, is still involved in its operation but his sons, Jeremy and Alec, have run the domaine for the past several vintages. Jacques founded the domaine in 1967, although the first release was 1969. Up until 1999, all the wines from the domaine were fully cluster pressed with every new oak barrels used !

By the start of the 1969 vintage there were an additional 0.7 hectares of vines in Echézeaux and 0.30 hectares from Bonnes-Mares to harvest, and Jacques had largely managed to update the winemaking facilities. If the 69 vintage had been a technical success for the new domaine, the 1970 vintage put them on the road to commercial success when the US importer Frederick Wildman came calling;  first he tasted, then he wanted to buy everything.