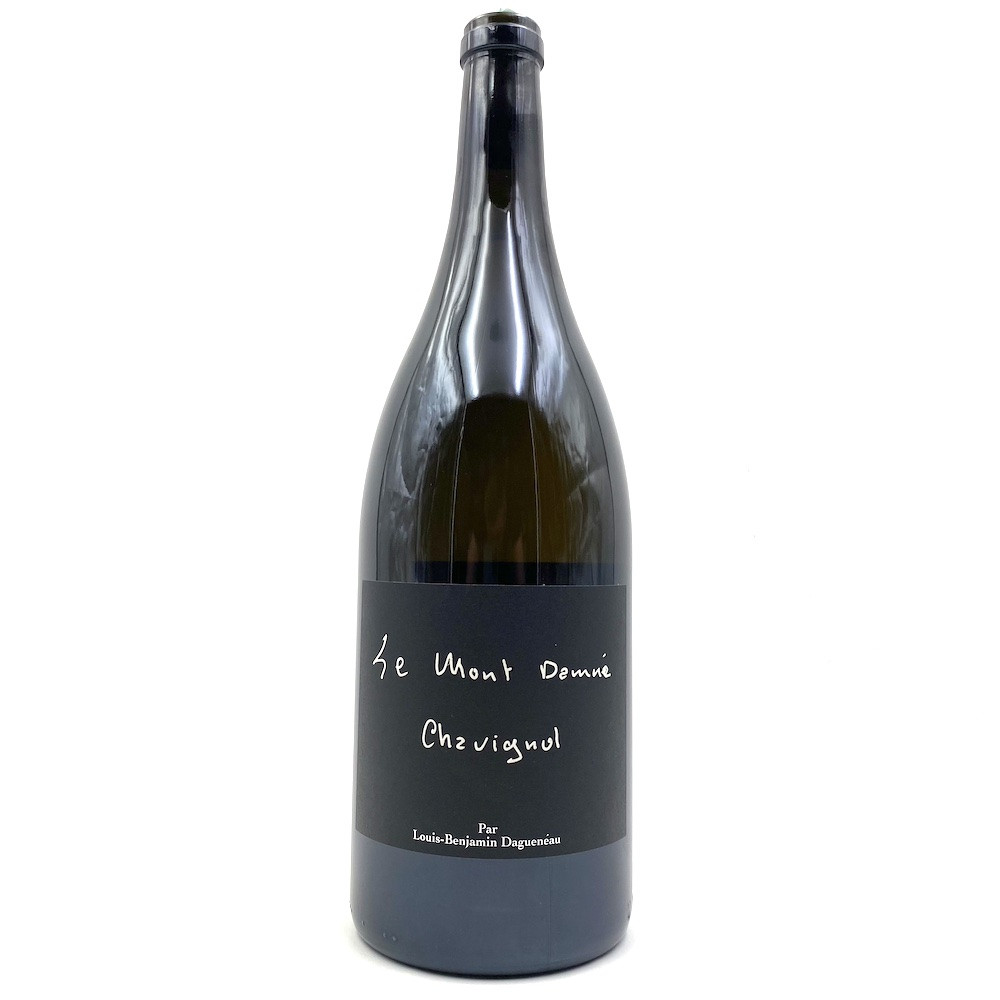 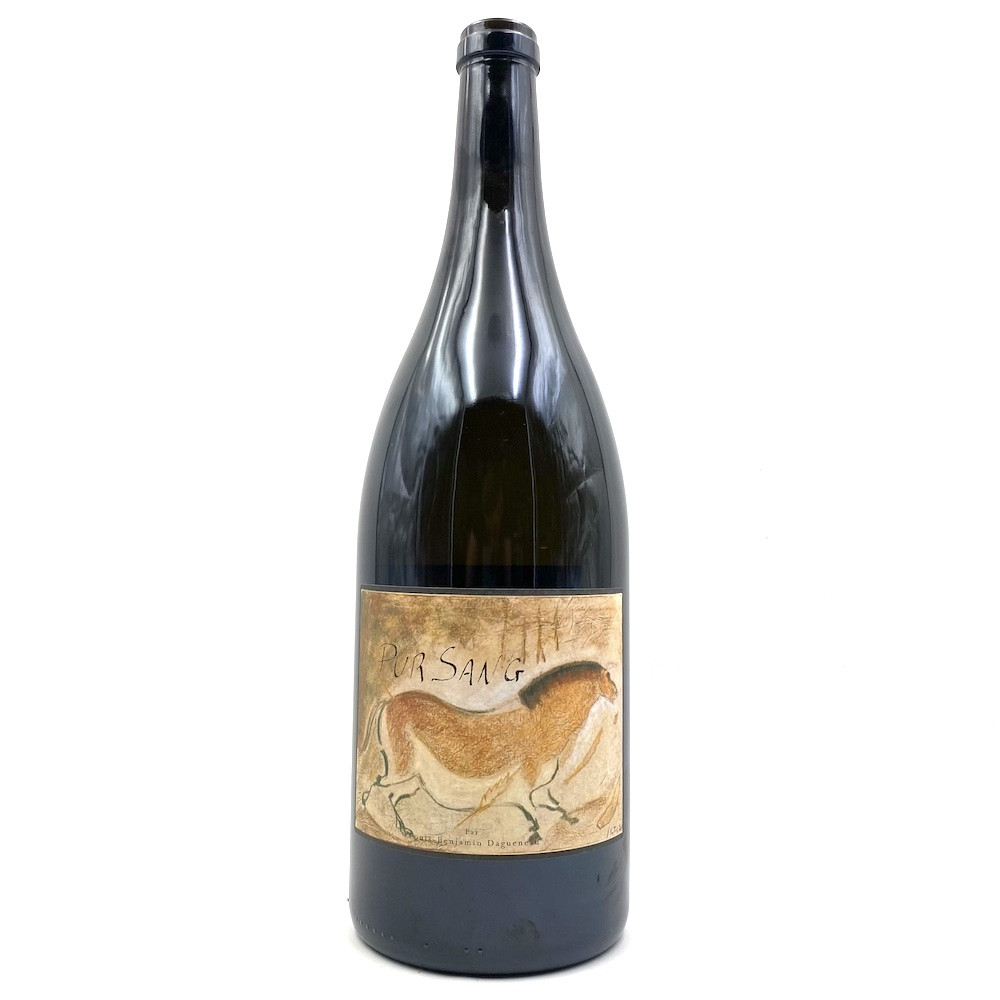 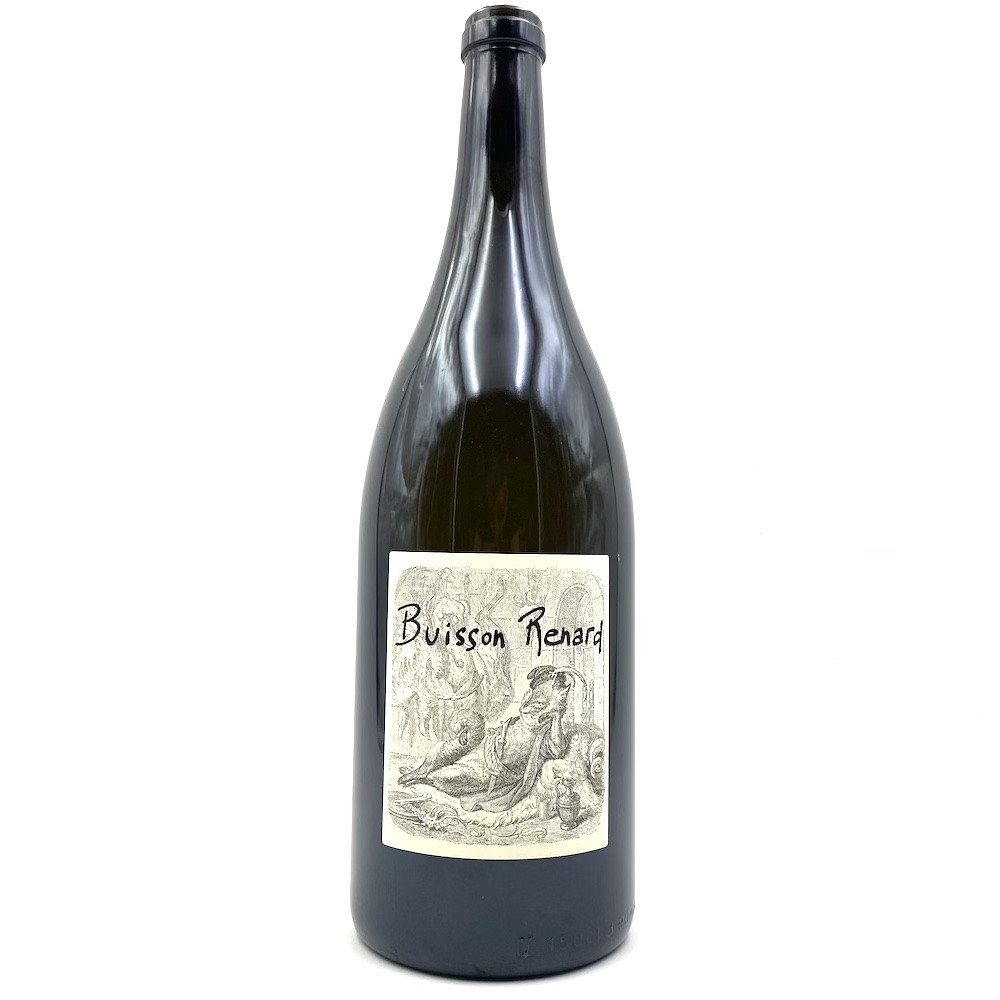 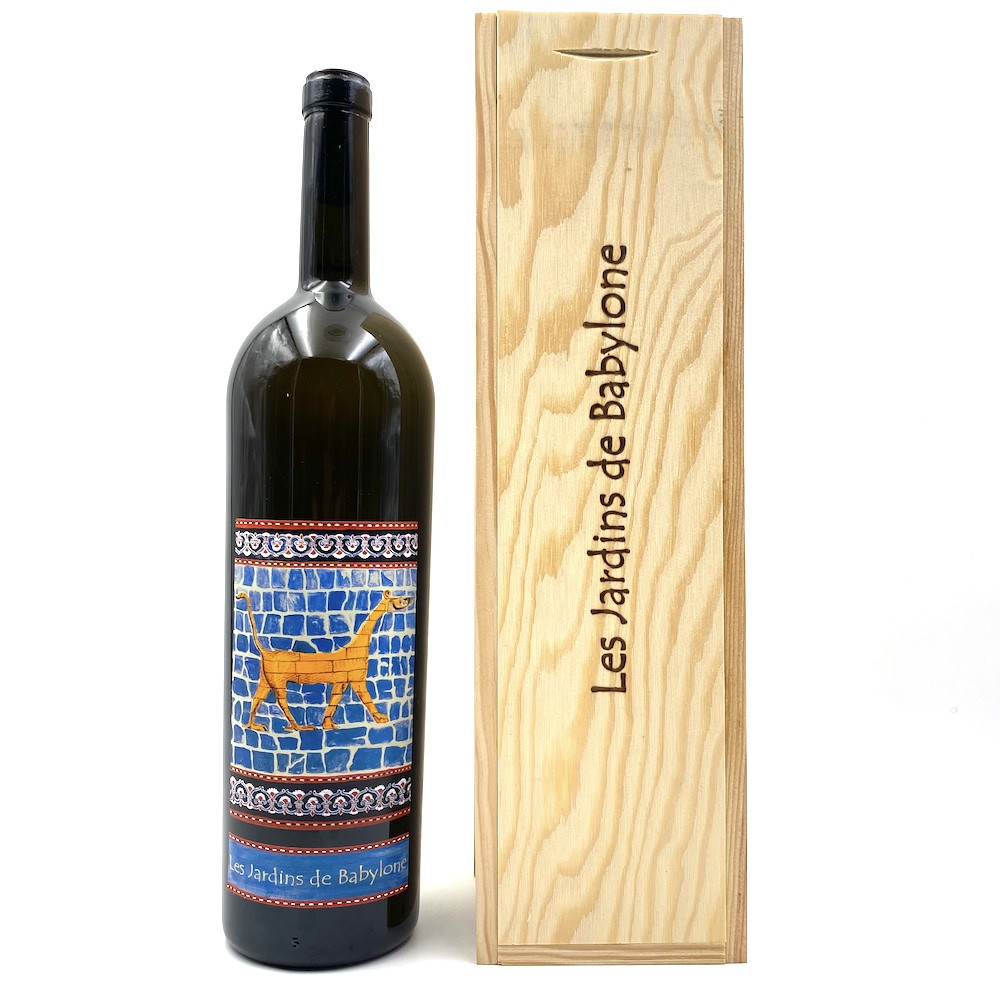 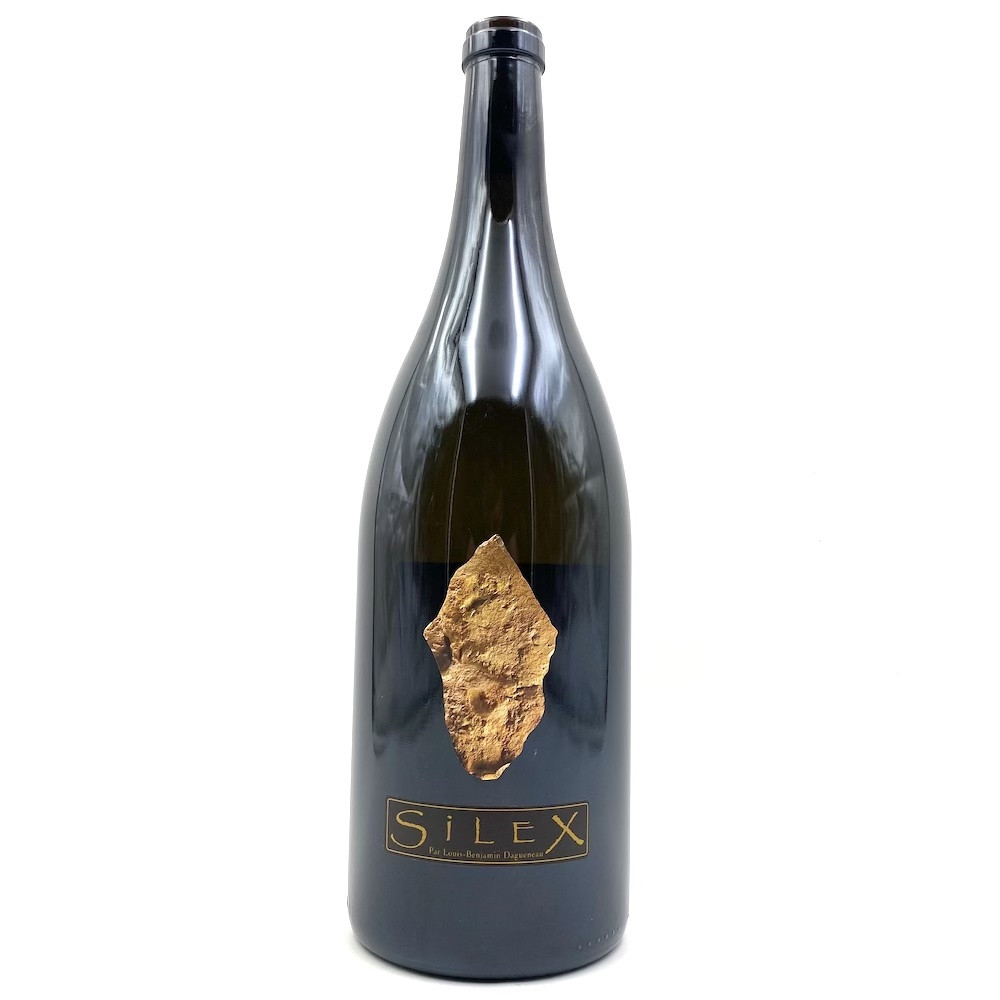 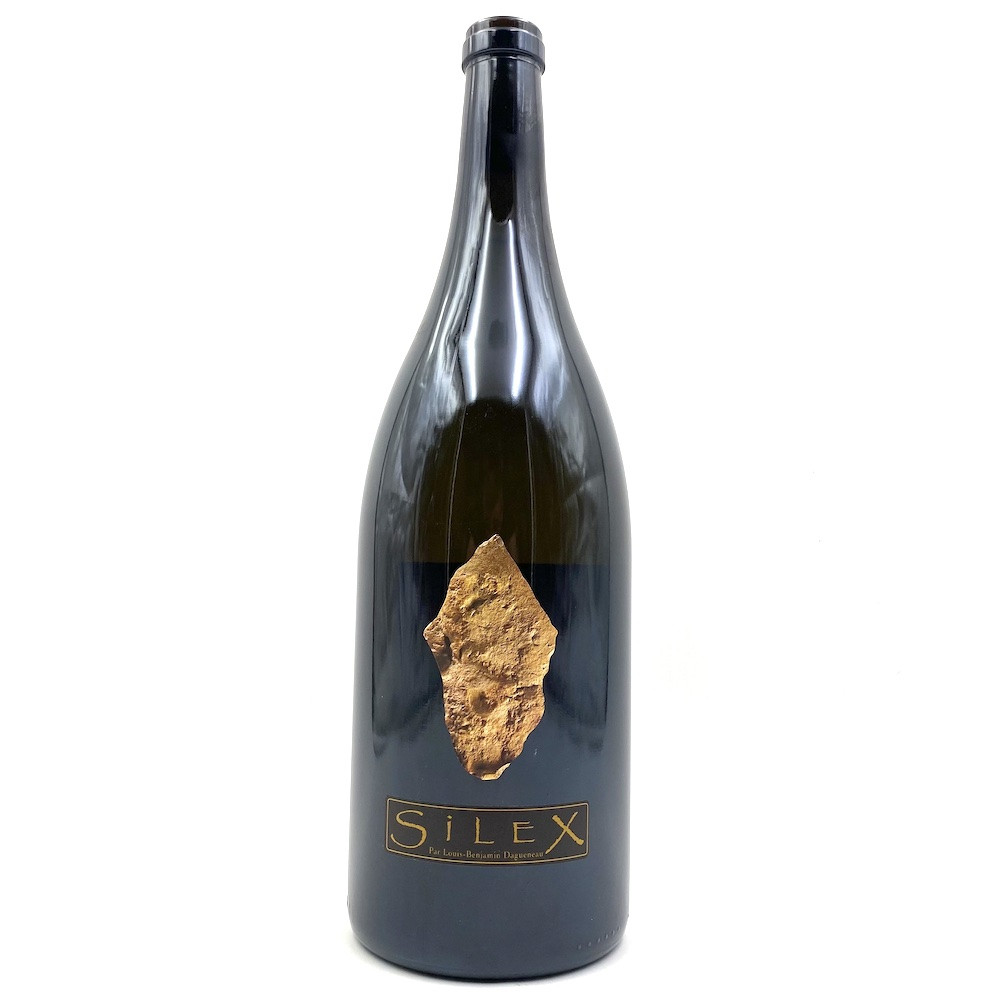 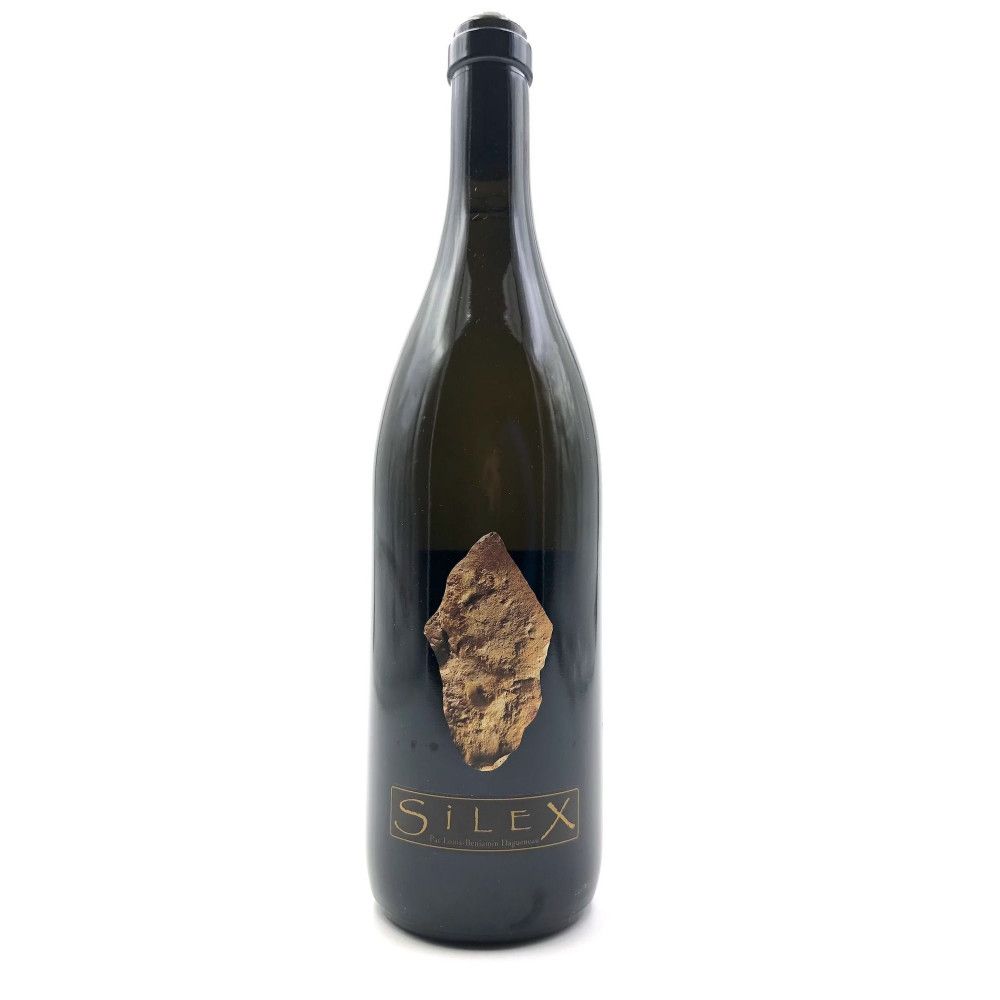 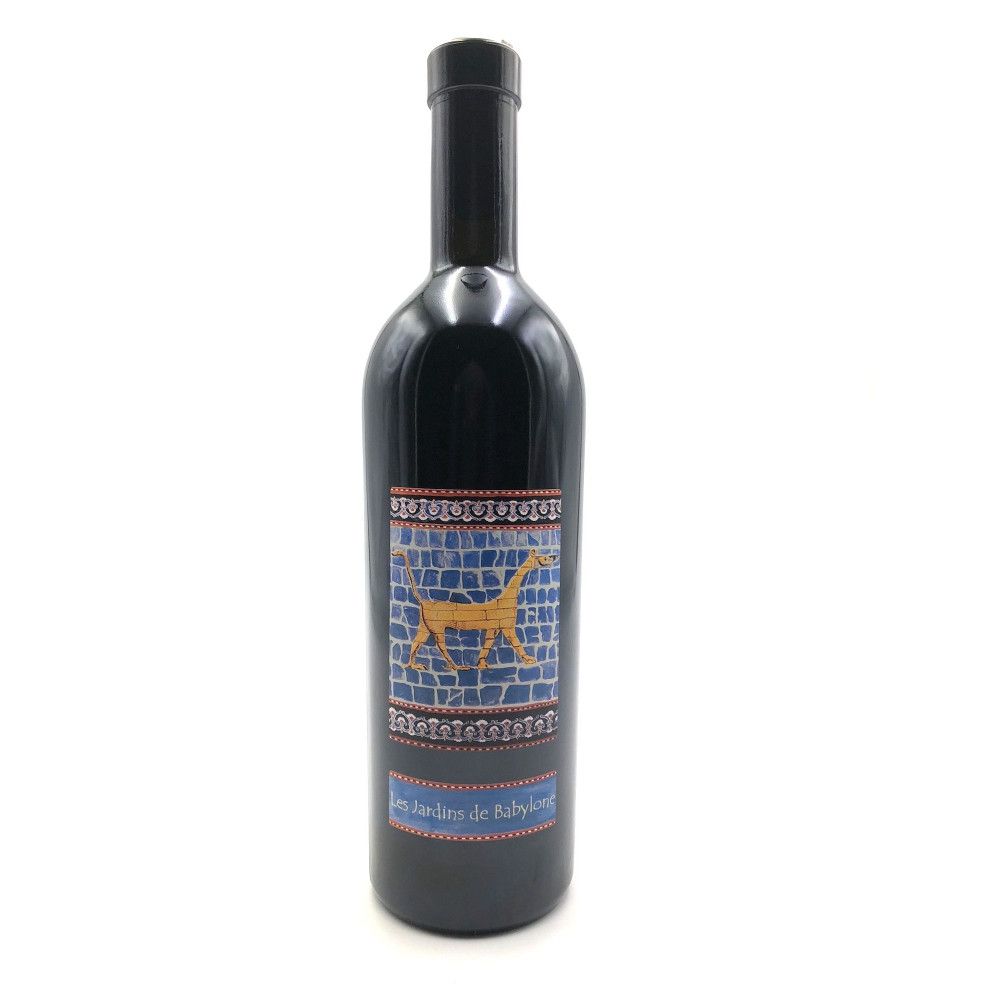 Located in Saint-Andelain, this domaine spreads on 12 hectares and is considered as the absolute reference on Pouilly-Fumé appellation. Since Didier Dagueneau passed away in 2008, it has been run by Louis-Benjamin and Charlotte, his two kids who have perpetuated his know-how. The family spirit is still alive and has helped to produce stunning Pouilly and Sancerre with the exact same feeling ever since, leading those bottles to be highly looked after throughout the world. They are also cultivating 3 hectares of vines in AOP Jurançon. Their work and commitment have been rewarded since they received the « Winemaker of the Year” prize, awarded by la Revue du Vin de France. Supported by a great team, they run their two vineyards with great virtuosity.

An exceptional property renowned for its white wines

Although both Dagueneau brother and sister did not wish to receive any certification, they have worked their vines in accordance with organic farming principles. Respecting the plant and the soil has always been of great importance and has guided everything they have achieved so far. Each vine parcel must be capable of expressing its personality : treatments are then beside the point – unless it is an absolute necessity – and grape harvest is done manually over the most rigorous sorting. There is no correction of acidity or alcohol degree to avoid altering the grape. With such a method and hard work, Charlotte and Louis-Benjamin were able to take over their father’s legacy, Didier Dagueneau who was a respected master producer in Pouilly-Fumé, non-standard but whose boldness was admired and finally paid off. Nowadays, the Domaine Dagueneau remains a great name on Sauvignon.

Discover this reference from Val de Loire on our online boutique !

As each year passes, millésimes from Domaine Dagueneau, under the supervision of Louis-Benjamin and Charlotte are getting better. Together, they work relentlessly their 12 hectares of Pouilly-Fumé vines and their et 3 hectares of Jurançon. These wines, you can order them on our website. The produced quantities being therefore limited, we have a small pool of bottles. Consequently, if you are a Domaine Dagueneau wines lover or if you’re just curious about it and willing to discover something new, reach out to us to purchase them on our online store.